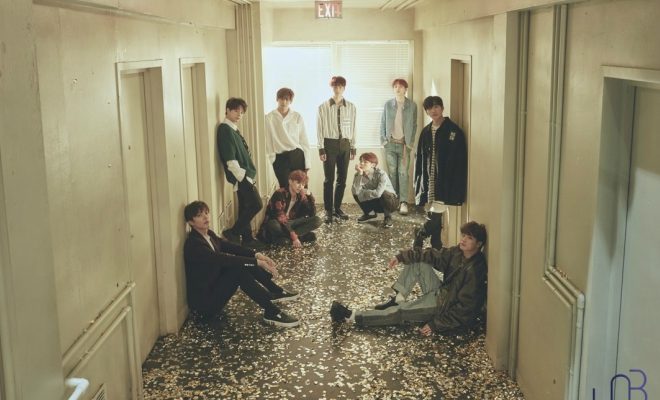 UNB has a lot more on its sleeves as its debut day draws closer!

South Korean boy group UNB continues heightening fans’ anticipation for its upcoming debut this Saturday with the release of another album trailer and main teaser.

Chan completed the individual album trailer relay of the boy group where he let go of his boyish and puppy-like charms and pulled off manly and serious vibes. 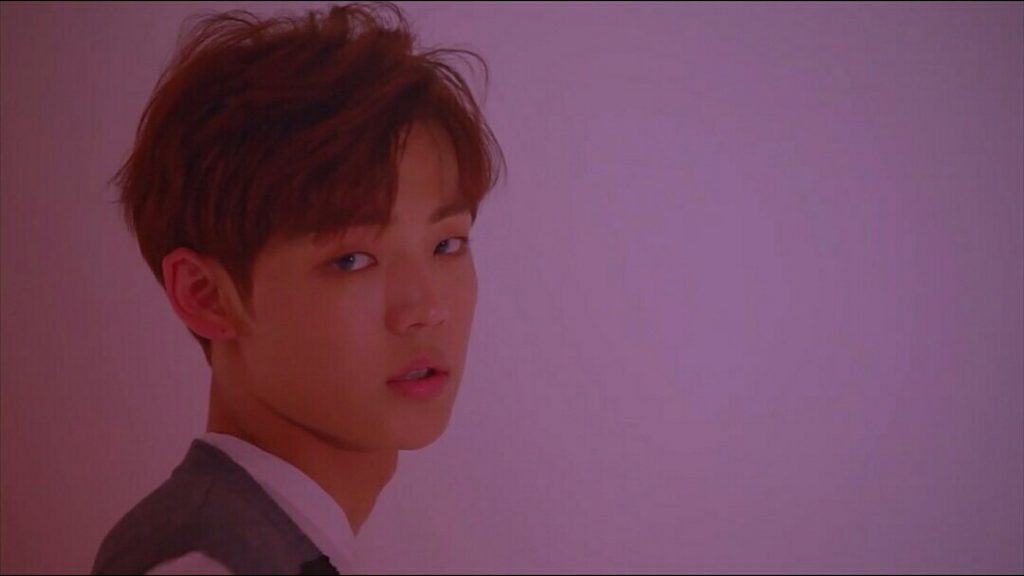 UNB also held a surprise V Live broadcast entitled Thank You to communicate with fans before another teaser was released. The members talked about their upcoming debut stage on Yoo Hee Yeol’s Sketchbook and thanked fans for the hot response to their teasers.

Despite the initial delay in its supposed 12 midnight release, UNB has unveiled the official teaser to one of its title tracks “Only One” at 1:10 a.m. KST.

The teaser featured a vast field and calligraphy writing which read “The wings spread out at the end of the long wait.” It symbolizes the members’ reboot through KBS’ Idol Rebooting Project: The Unit, and a new flight with UNB as it wings. The birds are also connected, pertaining to the unity of the boy group. 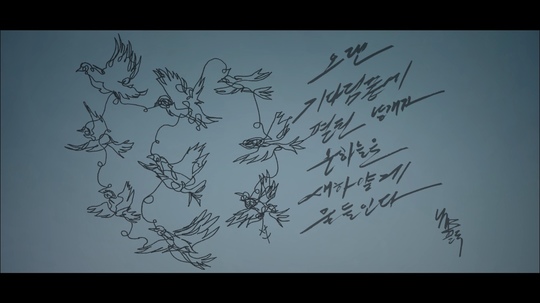 Aside from the main teaser, UNB also released a teaser collection featuring behind-the-scenes footages from its album jacket shooting and the main teasers of “Sensation” and “Only One”.

UNB, who will officially debut on April 7 with album Boyhood, will also hold busking stages before the airing of its episode on Yoo Hee Yeol’s Sketchbook. The boy group will meet fans at Hongik University at 1 p.m. KST and at Shinchon at 3 p.m. KST.