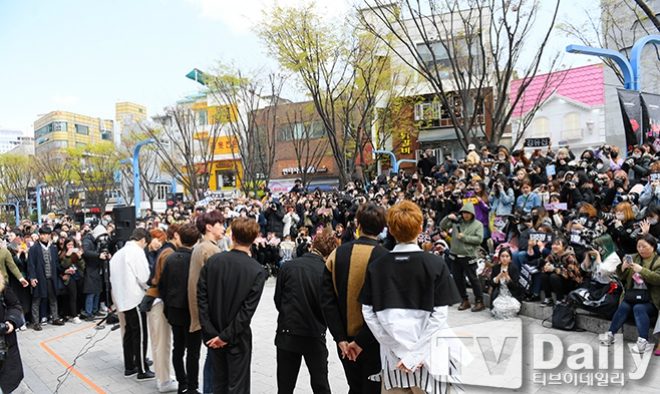 The wait is over. Let’s begin, UNB!

South Korean boy group UNB has continuously gifted fans with teasers ahead of its official debut. But today, April 7,  the long-month teasing has ended.

Jun, Euijin, Hojung, Feeldog, Daewon, Marco, Kijung, Chan, and Hansol finally made their debut as UNB with their first mini album Boyhood on April 7. The album, which contains six tracks, is led by “Only One” and “Sensation”. 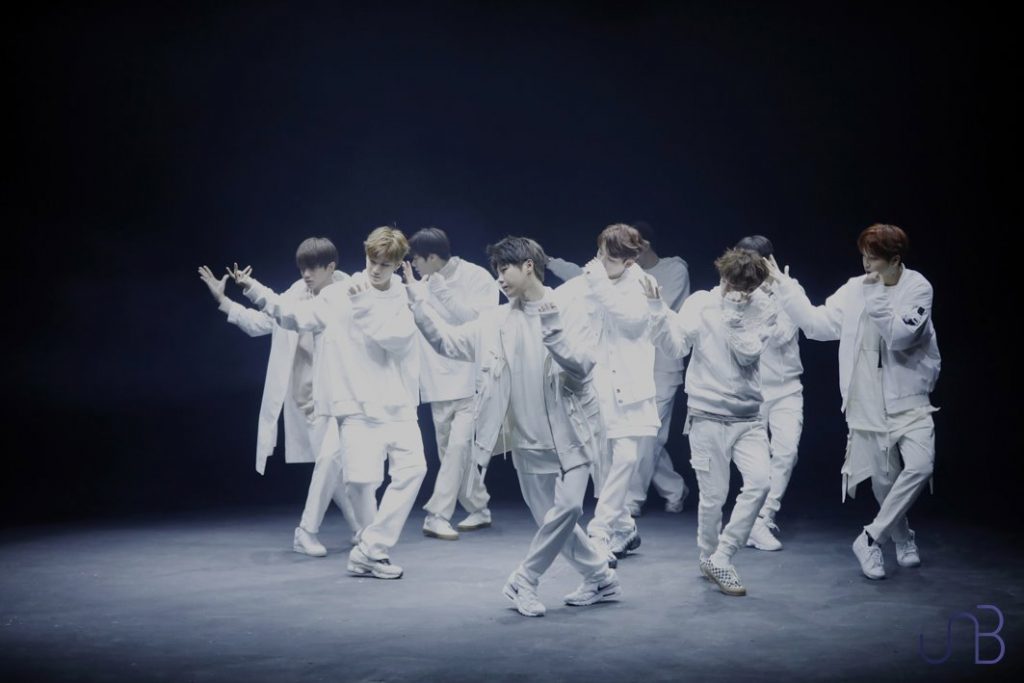 Prior to the release of Boyhood, the boy group greeted fans through busking stages in Hongdae and Sinchon. And fans welcomed them with widely opened arms as they paralyzed Hongdae to witness the official start of UNB’s “ultimate reboot”.

The boy group also did not disappoint as it performed explosive and splendid performances of its songs. 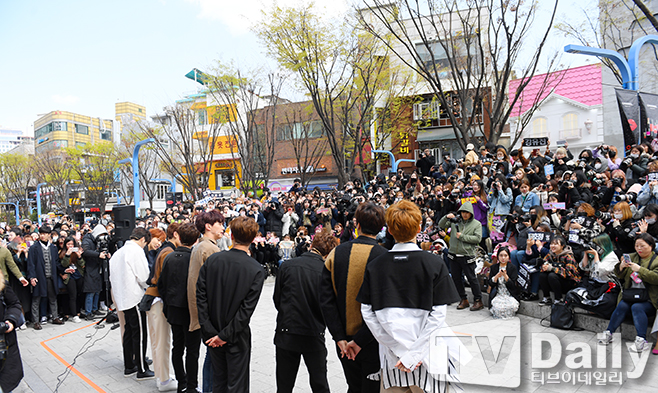 But, UNB is determined to show, not only its impressive and on-point dance moves, but also its vocal ability. Leader Feeldog admitted that the strength of UNB tend to lean more on performances as most of its members are performance-oriented.

“We are not able to stand out vocally because our performances are too strong. I’m also working hard on vocal practice by taking care of such reactions. Many people think so, but it is our goal to change their prejudices,” Feeldog said. 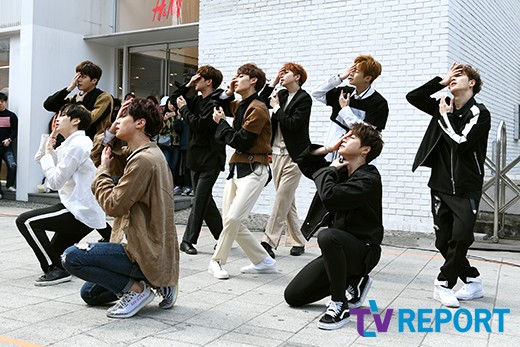 A product of KBS’ Idol Rebooting Project: The Unit, UNB is composed of already debuted idols except Hansol.

Jun,. who made his debut as the youngest member of U-KISS, said there seem to be a lot of factors that could make or break an idol’s career. “We still do not know what the standards of good grades are. I think it is a problem that I am always trying to solve,” he said.

He added, “I think it is possible that the members do not have individual skills or characters, but the feeling of the song, the concept, and the timing should fit well. We talk to each other, but there seem to be many reasons.”

When asked about UNB, the idol, who finished first in The Unit, described the time to be right. “It feels good,” he said. 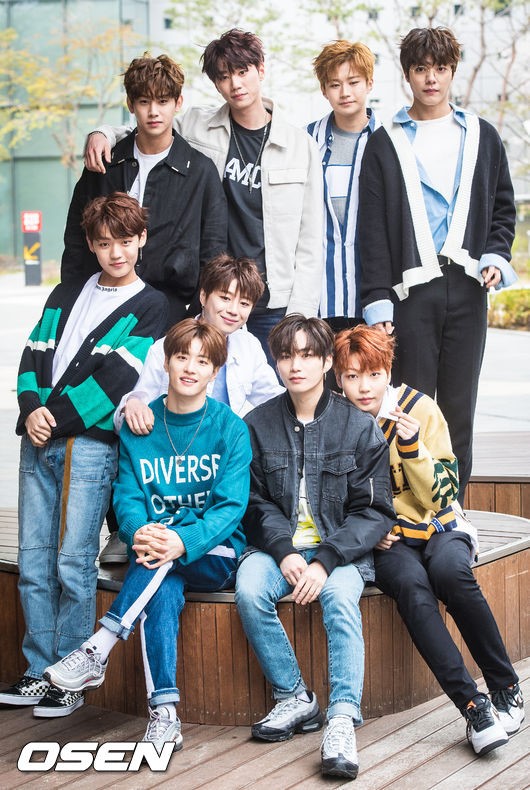