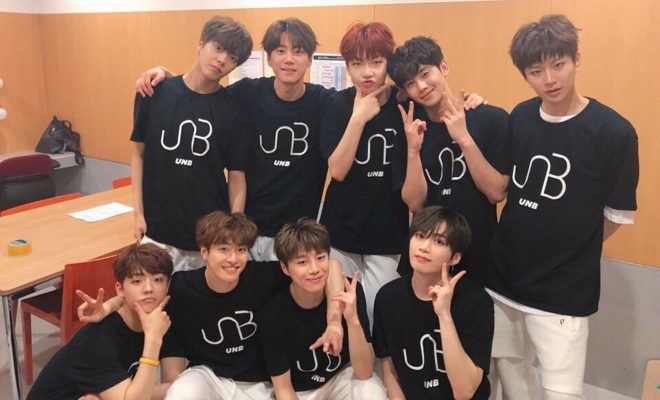 UNB To Take No Break After The End Of “Boyhood” Promotions

No vacations, no breaks for UNB!

There is no such thing as “vacation” for South Korean boy group UNB as it aims to release another album after the end of its promotions for Boyhood.

Leader Feeldog said the members will not be taking a break once the promotions for its debut extended play Boyhood reaches its end.

According to him, the boy group wants to immediately meet its fans, UNMEs, after concluding its first promotional activities. He went on to reveal that he has been preparing for the next album. 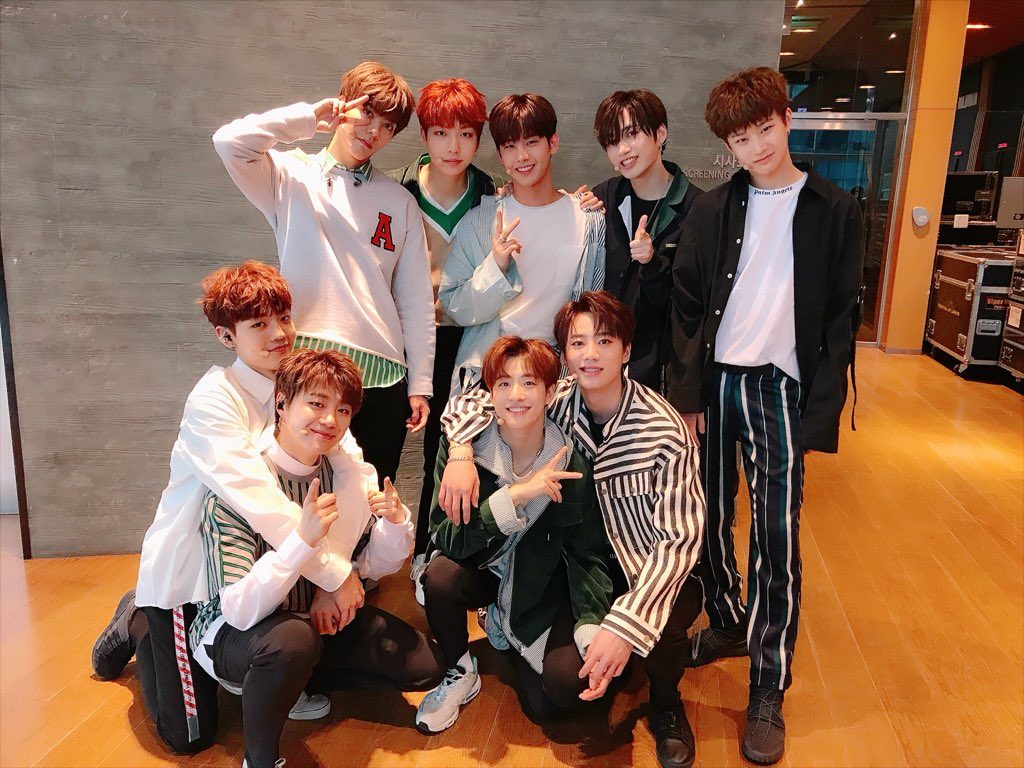 For some, the rush to immediately follow up Boyhood may look unnecessary, but for the members of UNB who got their second shot via KBS’ Idol Rebooting Project: The Unit, time is more golden than ever before.

“Before The Unit, we could not release an album again,” Feeldog said. He is referring to the circumstances of most idols who joined The Unit where a comeback seems like a far-fetched dream. He added, “It’s a dream to do it right now.” 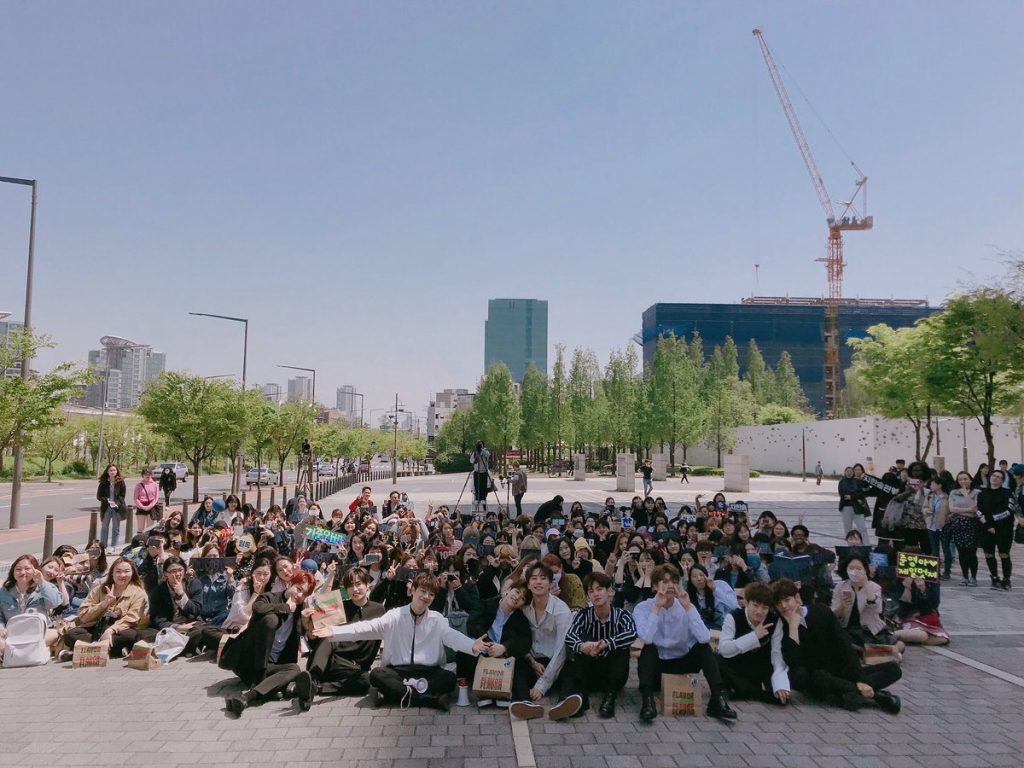 Member Chan echoed Feeldog’s sentiment. “Since we are a project group, I think it is a good idea to show people the more stages within the time frame,” he said. As a project group, UNB has only seven months under its contract.

“We are getting ready quickly and without breaks,” said Chan.

Following the release of its debut EP Boyhood, UNB performed on music shows to promote their tracks “Feeling” and “Only One”.

The boy group was also recently awarded the New Star Award at the Asia Model Awards held on May 6 at the COEX’s D Hall in Seoul.

He credited the fans for achieving such feat only a month after debuting. “I am grateful to fans for making such a moment possible,” Daewon said. 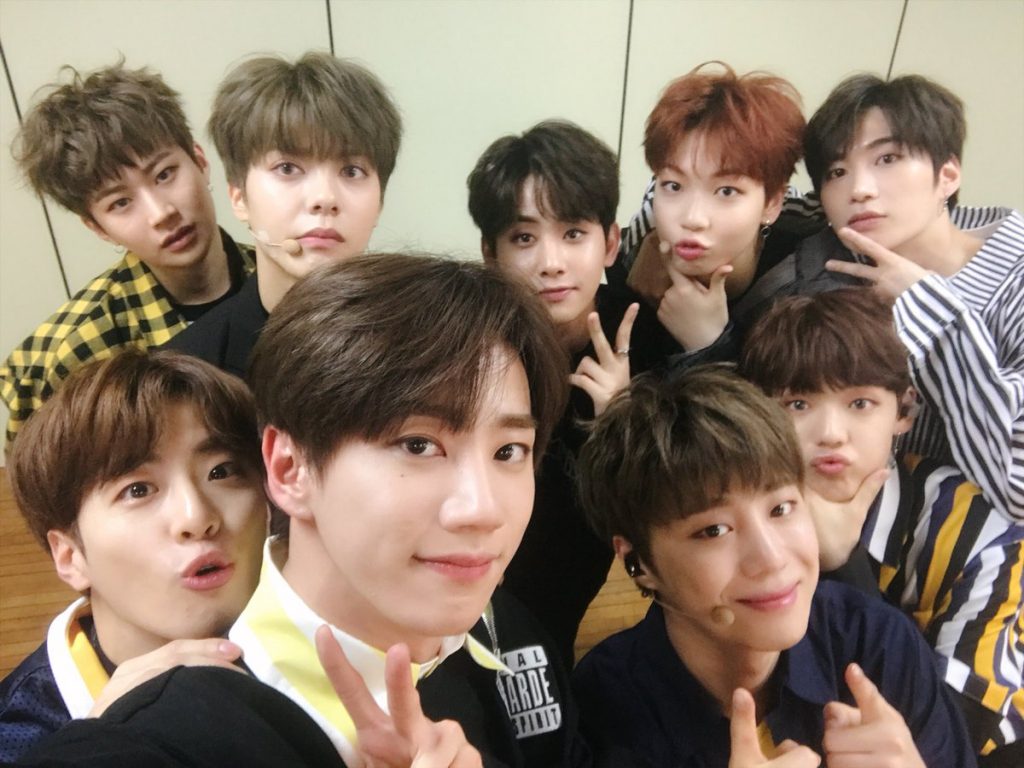 The boy group also embarked on its first Zepp tour last month. It will follow up its overseas activities with a fan meeting in Thailand on June 9.