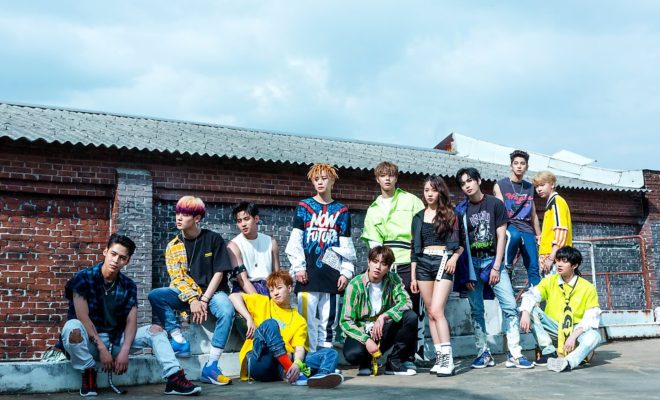 After unveiling the featuring artists who will join the members in their performances, the boy group also shared the track list and pre-order date of BLACK HEART, scheduled to be out on June 28. 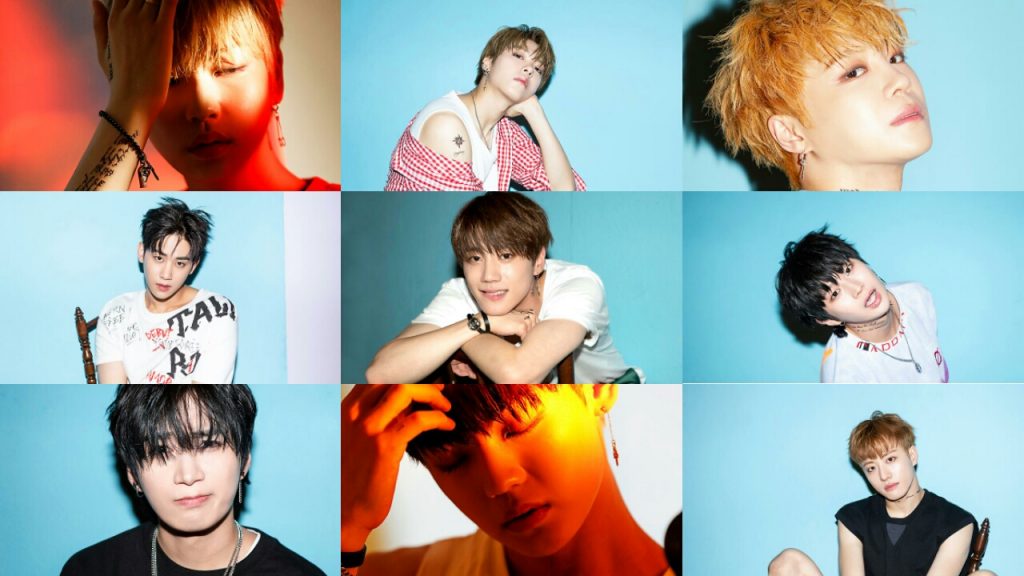 While the title track “Black Heart” will be produced by acclaimed producer Ryan Jhun, the members also participated in the production of the tracks according to reports. 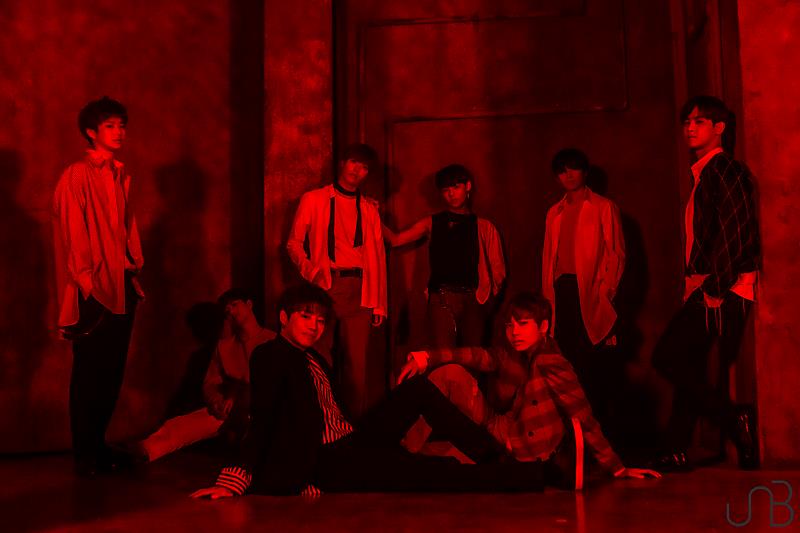 Moreover, BLACK HEART will be released in two versions — black and heart.

The pre-order of the album will begin on June 22, six days before the official release of the album. 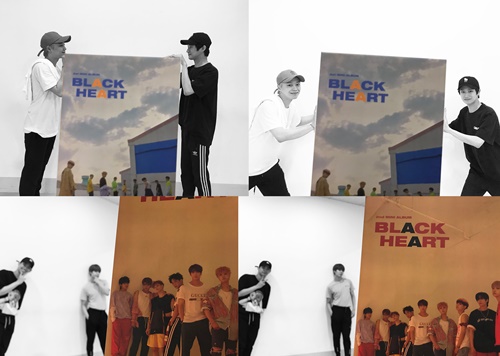 Additionally, UNB will work with fellow The Unit contestants IM’s Hangyul, Jungha, and S.I.S’ Anne, as well as, DIA’s Jueun, for this comeback. The four artists will be featured on the performances.

Hellokpop, as an independent Korean entertainment news website (without influence from any agency or corporation), we need your support! If you have enjoyed our work, consider to support us with a one-time or recurring donation from as low as US$5 to keep our site going! Donate securely below via Stripe, Paypal, Apple Pay or Google Wallet.
FacebookTwitter
SubscribeGoogleWhatsappPinterestDiggRedditStumbleuponVkWeiboPocketTumblrMailMeneameOdnoklassniki
Related ItemsUNB
← Previous Story VIXX’s Ravi To Work With Acclaimed Rappers For His Third Mixtape “K1TCHEN”
Next Story → Kim Hyun Joong To Actively Pursue Acting Following Contract Renewal With KeyEast