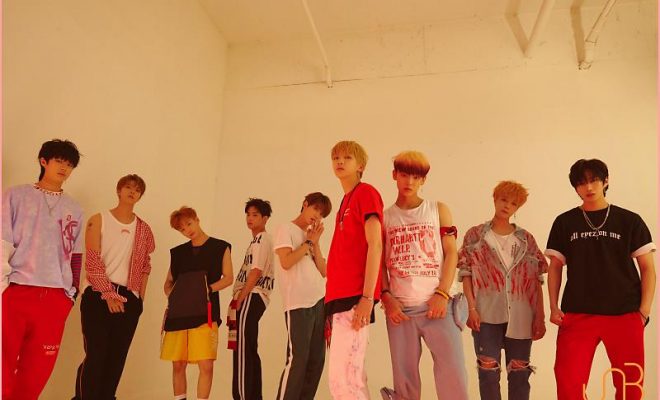 UNB On The Short Time Gap Between “Boyhood” And “BLACK HEART”: “We Do Not Have Time”

Time is gold, they say. And UNB knows it too well.

Other groups can take six months or even a year before they return with a new album or single. But for South Korean boy group UNB, every second counts and releasing album after album in the narrowest gap as possible is the motto. 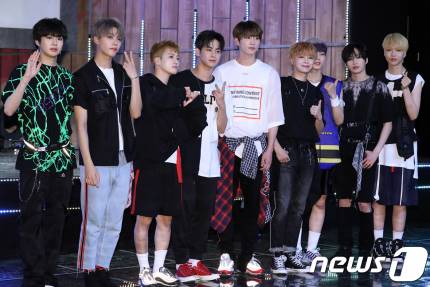 It is understandable, especially for a project group who is handed an end date even before it officially starts.

That is why Jun, Euijin, Hojung, Feeldog, Marco, Daewon, Hansol, Kijung, and Chan are not wasting any time. Less than three months since they debuted with their first mini album, Boyhood, they are back on stage again — this time, with second EP, BLACK HEART. 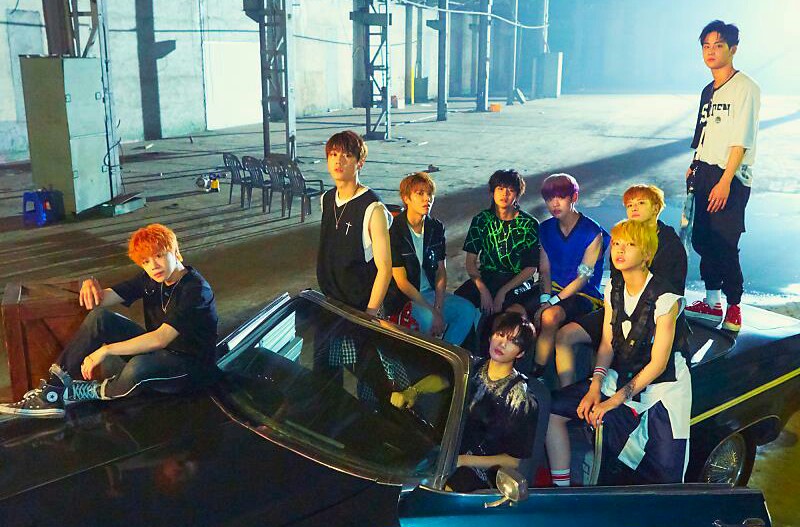 “I want to get back to work as soon as possible,” said Euijin during the media showcase held in Seoul on June 28 in support of the release of the new EP.

As a team born out of the love from the fans — The Unit Makers, he said he wants to show more of the team’s capabilities within the limited time they have together. 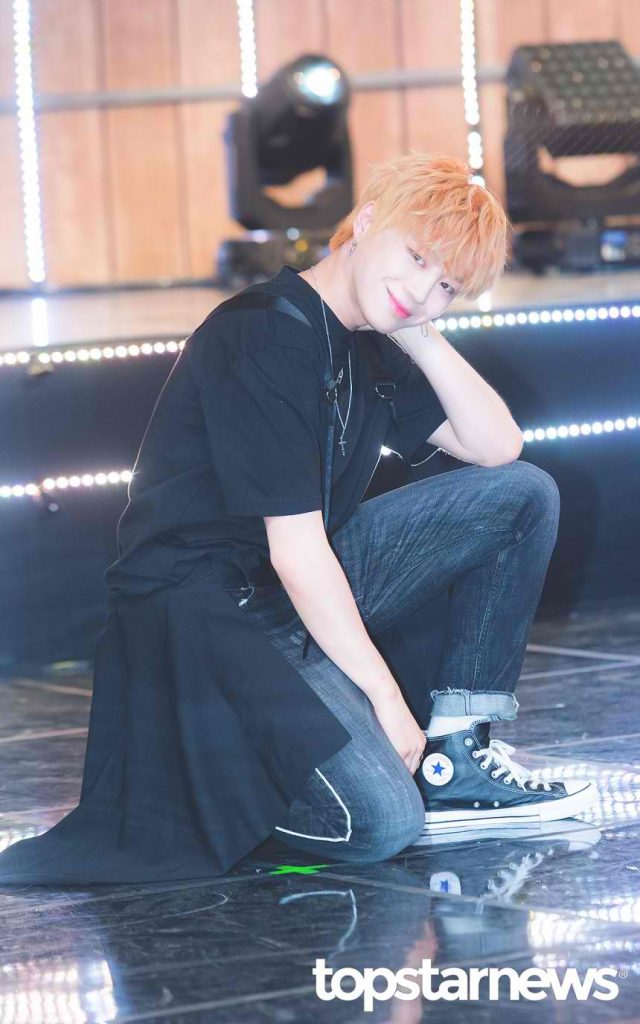 Following the completion of The Unit, UNB was born – but the members’ reboot, like any other project group, has its end.

JBJ, which was composed of Produce 101 Season 2 contestants, debuted last year and ended its run earlier this year. Wanna One, despite its ongoing success, will inevitably disband — so will UNB, although the exact date is still unknown. 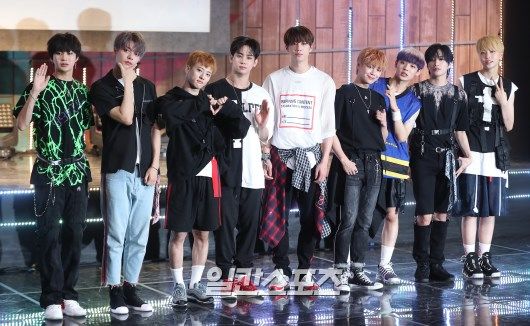 UNB’s leader Feeldog knows this and recognizes that they not have the time to sit around or take a break.

After the end of their Boyhood promotions, the leader already stated they will take no break and are already preparing for their return.

On June 28, during their media showcase, Feeldog reiterated Euijin’s statement, saying, “We do not have the time. It is important to show what we can in that given time.” 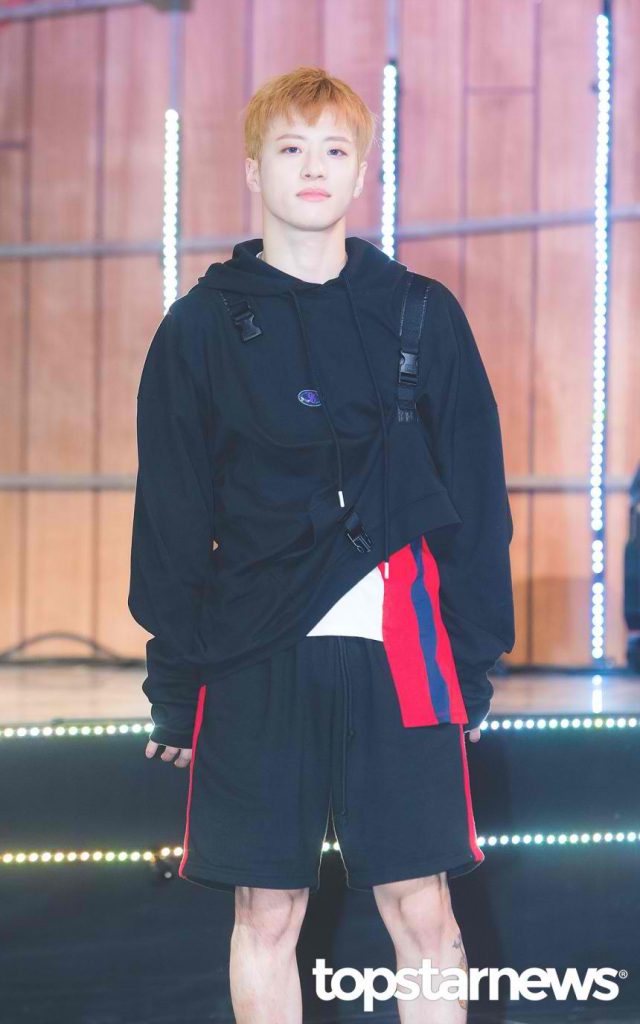 UNB released its second mini album BLACK HEART on June 28 along with the music video of the track of the same title.

On the same day, the boy group had its comeback stage on M Countdown together with Jungha, IM’s Hangyul, S.I.S’ Anne, and DIA’s Jueun.