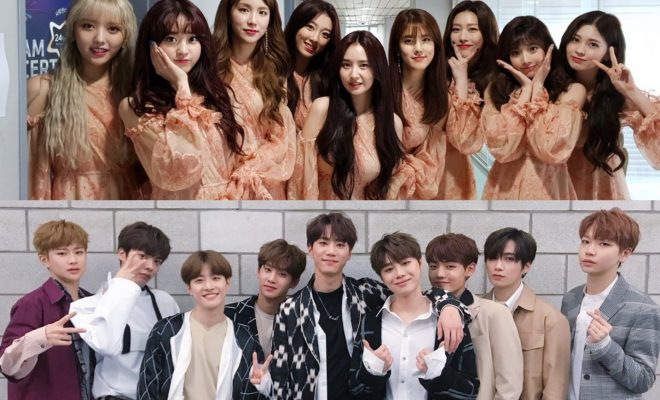 UNI.T has some advice for UNB!

South Korean girl group UNI.T recently unveiled its final mini album, Begin with the End, as a group on September 18.

Along with the mini album, the girl group also released the music video of its title track, “I Mean”, produced by the Brave Brothers. Aside from “I Mean”, it also contains tracks such as “Begin with the End”, “Candy”, and a bonus track, “Shine”.

Despite the imminent disbandment of the group, many fans expressed disappointment at the seemingly sudden end of UNI.T’s promotions as a group, considering only one EP was released prior to the recent comeback.

In an interview, the girl group admitted being regretful of having to disband as a group. However, the members have come to accept that such is unavoidable especially as they were meant to be a temporary group.

“Even though I want to be with the members for a longer time, in life, we cannot live doing everything we want,” leader Wonhee said. She added that despite hoping for a contract extension, they knew it would have been difficult to happen.

Still, Wonhee relayed her hope to get back together with her members and release an album as a group in the future again. 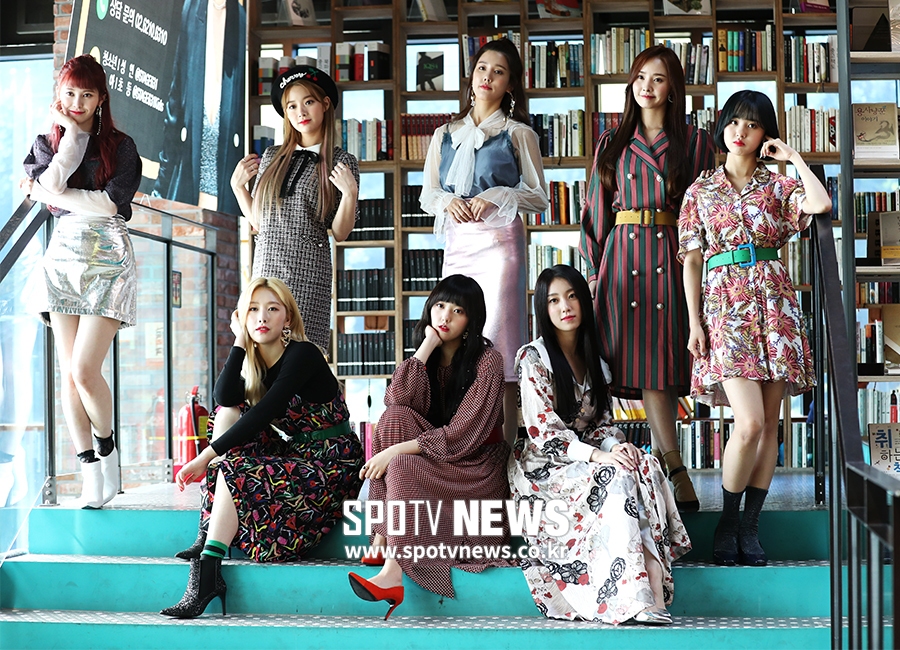 Through the interview, the girl group also left a thoughtful advice to fellow The Unit debuting group, UNB.

“It would be great if UNB could make a lot of good memories together as a group,” Euijin said, expressing her regret of not being able to do that with UNI.T.

“We regret that we did not manage to go out and play or go somewhere together during our free time,” she added. 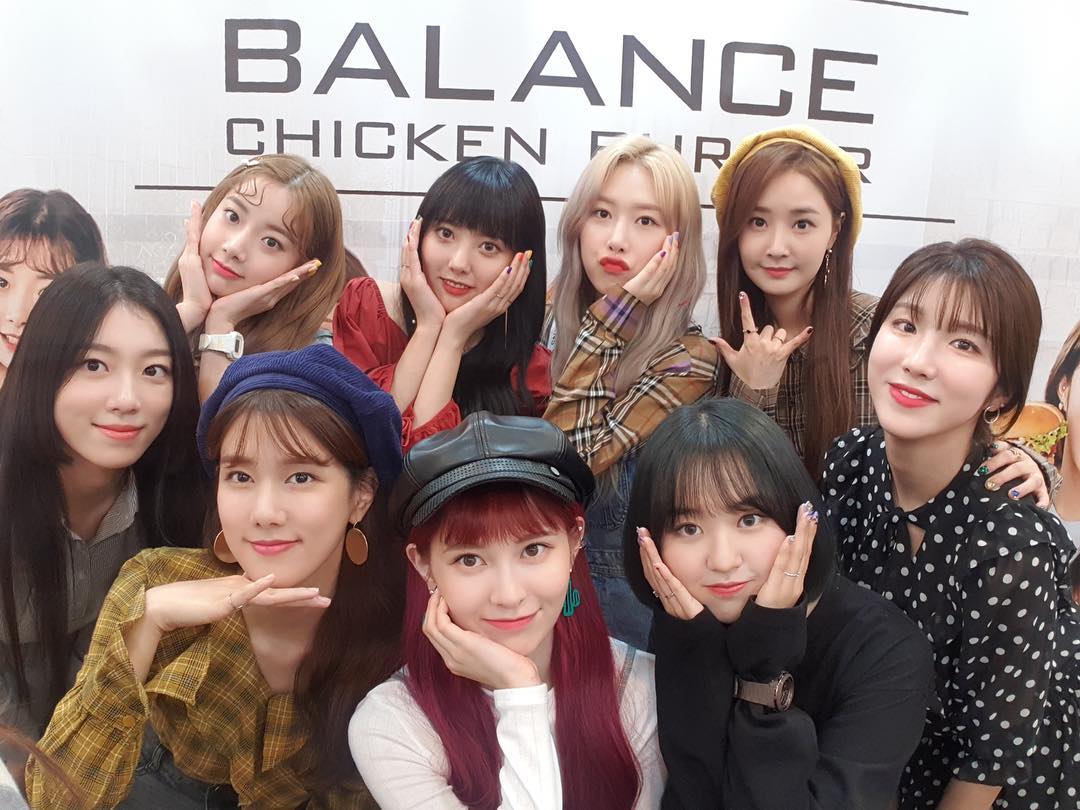 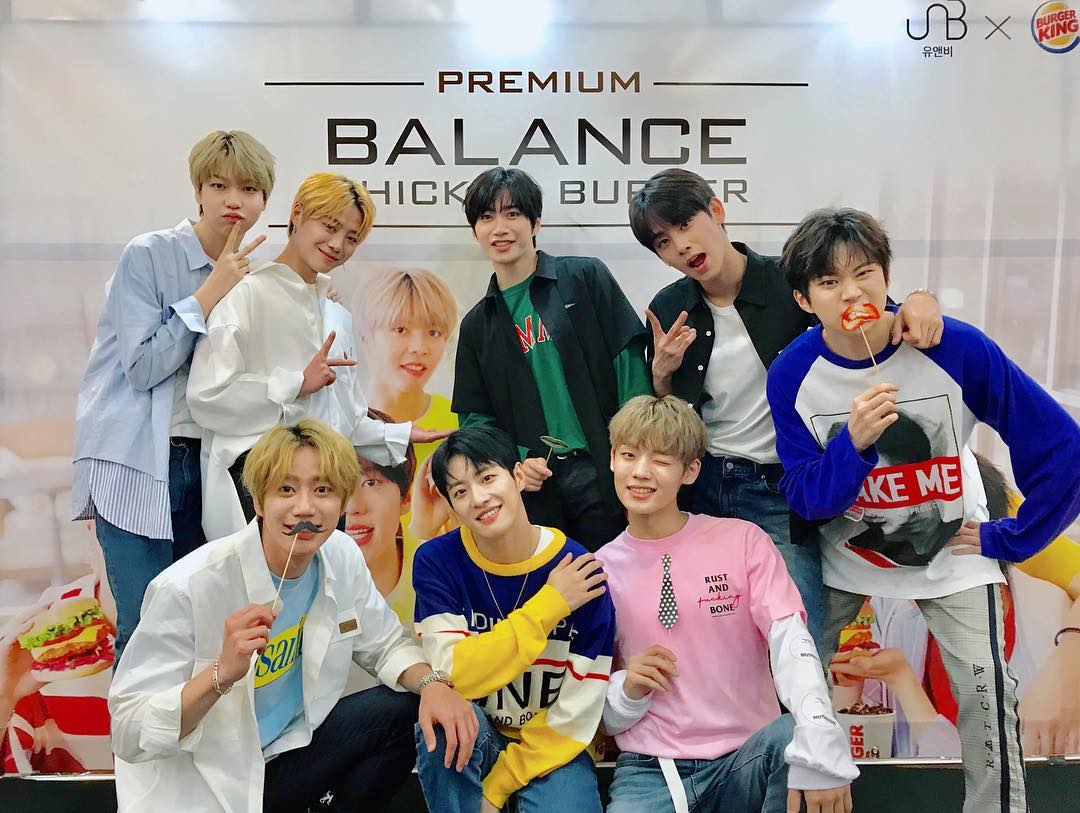 Photo taken during an event for a fast food chain attended by both groups. Hansol was absent due to conflict with his schedule.

As of press time, UNI.T is in the middle of promotions of Begin with the End.

Meanwhile, UNB has not announced any plans of comeback at the moment. However, during the boy group’s appearance at the recent HallyuPopFest 2018, the members revealed they are preparing for their return and the fans can look forward to their comeback soon.