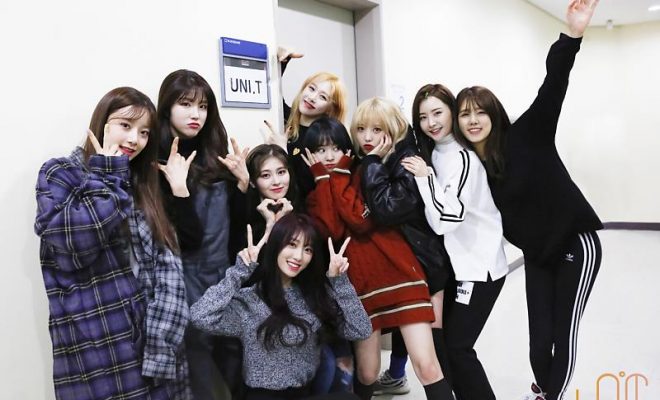 UNI.T From Idol Reboot Show “The Unit” To Debut Next Month

UNI.T, the female group counterpart of UNB in KBS’ Idol Rebooting Project: The Unit, will finally make its debut next month.

The girl group heightens anticipation for its upcoming “ultimate reboot” on May 17 through the release of a teaser photo.

Fans commented, “finally”, “about time”, among others. They also expressed their excitement on the upcoming re-debut of the girls.

The girl group will also hold a V Live broadcast on April 28 to greet its fans. 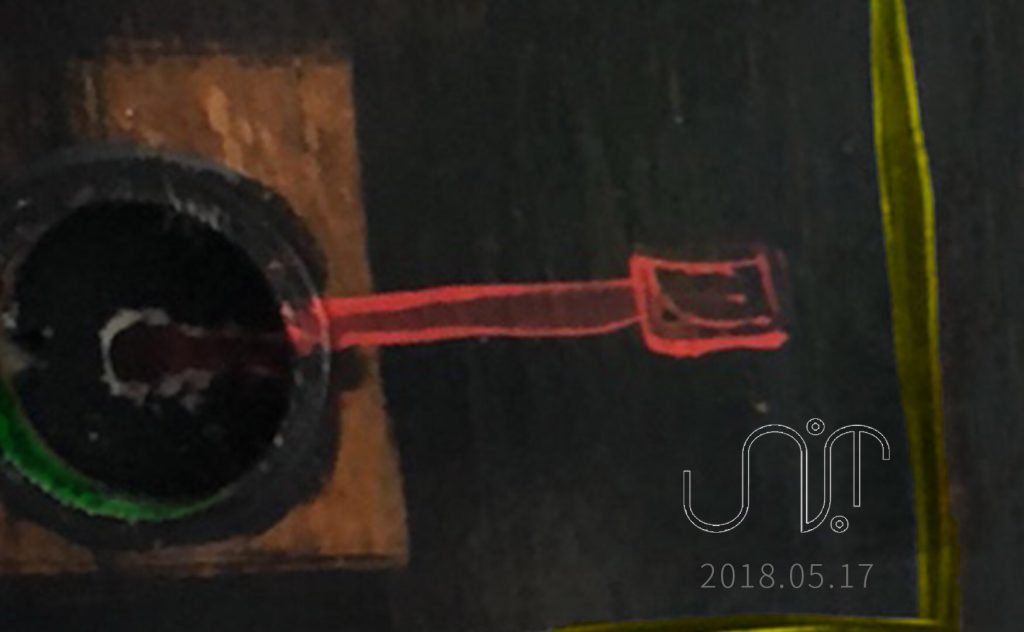 Like UNB, the girl group is made of already-debuted idols.

Euijin is from Sonamoo, while Yebin is from DIA. NC.A is a soloist under JJ Holic Media. Yoonjo is from Hello Venus, while Lee Hyun Joo debuted as a member of April. Yang Jiwon is from Spica. Woohee, ZN, and Lee Suji debuted as members of Dalshabet, Laboum, and The Ark.

Through the show, the members were able to showcase their skills and talents that they were unable to fully boast before.

UNI.T previously greeted fans through its Thanks To Fan Meeting. The members also made an appearance on Immortal Songs 2 and reunited with UNB during KBS’ Open Concert where they performed “My Turn”.