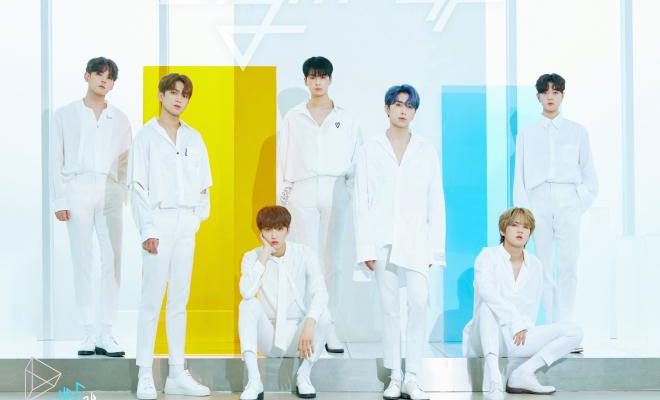 UP10TION starts the official countdown to their highly-awaited comeback by releasing its first teaser photo!

TOP Media boy group UP10TION revealed the date of their September comeback and announces the release of their ninth mini-album. Light Up. 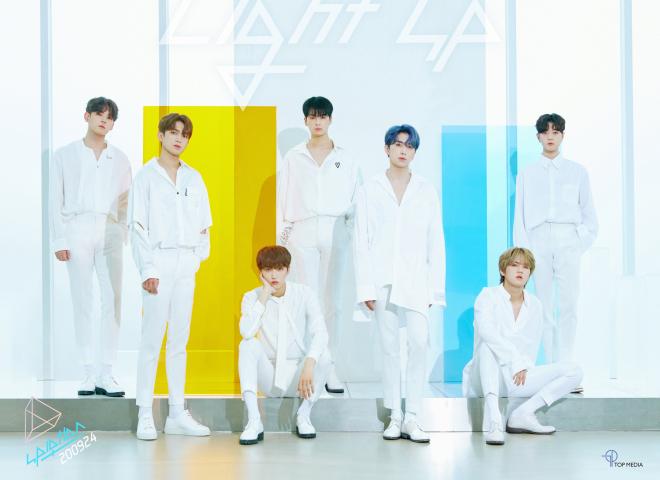 Meanwhile, last September 3, the group shared the exciting comeback news through a scheduler. It comprises the official dates HONEY10 should take note of.

UP10TION broke their first hiatus in about a year and announced that they are gearing for a new comeback through Get Ready for UP10TION in August last year. They revealed the album preparation process, including behind-the-scene recordings and choreography practice.

This marks as their first comeback this year 2020, since their eight mini-album The Moment of Illusion with its title track “Your Gravity”.

UP10TION will be releasing their ninth mini-album Light Up on September 24.