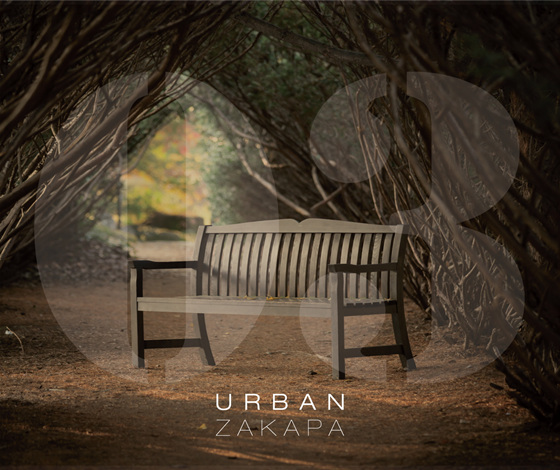 Indie band Urban Zakapa released its third album 03 on December 3rd, 2013.  Since its debut album, the group has been responsible for the composing and the production of all its music. For their 03 album, the members step forward to become a more refined singer-songwriters by putting deeper emotions in their music. They tried to pursue unfamiliar genres and melodies in their newest album.

This album has two title songs, When Winter Comes (코끝에 겨울) and Blind (다르다는 것). The first title When Winter Comes talks of a long and lonely feeling of winter. The song is made up of just a soft piano melody and soothing vocals. The other songs on the album have their own charms and there are also solo songs and a duet between Jo Hyuna and Gwon Sunil along with a bonus track. The entire album contains a total of 12 tracks. 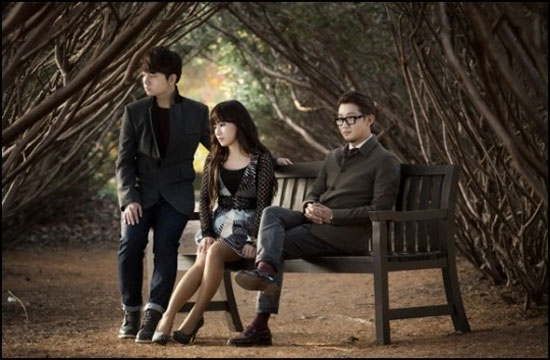 It is said that the songs are personal experiences that the group members have gone through and so have deeper emotional feelings. They are holding live concerts throughout Korea now.