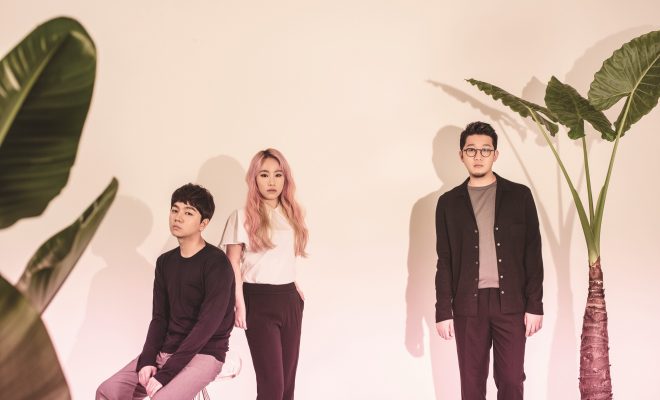 This is their first album in over a year. The album features a total of five tracks, including their title song I Don’t Love You. The group also released a new music video for the track, starring actors Yoo Seung Ho and Lee Ho Jung.

It is said that Yoo Seung Ho agreed to star in the music video because he is a fan of Urban Zakapa’s music. It has been reported that the actor is also taking a short break before the premiere of his new film Seondal: The Man Who Sells the River. 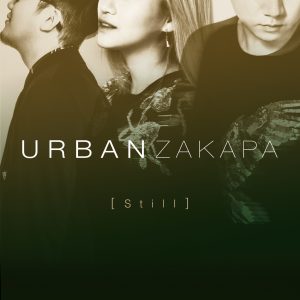 The trio have been actively promoting their new album by going to various cities in Korea for live performances, which they are also sharing on their SNS pages. Urban Zakapa is also preparing for its upcoming concert in the fall.

FacebookTwitter
SubscribeGoogleWhatsappPinterestDiggRedditStumbleuponVkWeiboPocketTumblrMailMeneameOdnoklassniki
Related ItemsalbumcomebackI Don't Love YouLee Ho JungSeondal: The Man Who Sells the RiverStillUrban ZakapaYoo Seung Ho
← Previous Story Standing Egg Returns With New Single ‘Raindrop’
Next Story → This Is The Song That Teen Top Could Have Debuted With