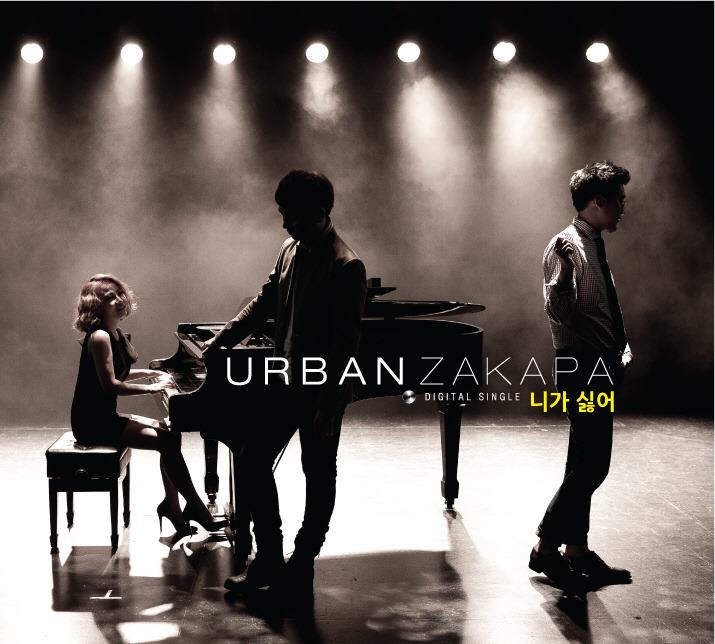 Urban Zakapa to release a digital single this September

Four months after the release of their latest mini-album Beautiful Day, the three members of Urban Zakapa are back with a new digital single. FLUXUS MUSIC stated that the single is called I Hate You and will be released at 12am KST on September 5. Stay tuned as Kwon Soon-il, Jo Hyuna and Park Yongin showcase their powerful vocals once again.

Hellokpop, as an independent Korean entertainment news website (without influence from any agency or corporation), we need your support! If you have enjoyed our work, consider to support us with a one-time or recurring donation from as low as US$5 to keep our site going! Donate securely below via Stripe, Paypal, Apple Pay or Google Wallet.
FacebookTwitter
SubscribeGoogleWhatsappPinterestDiggRedditStumbleuponVkWeiboPocketTumblrMailMeneameOdnoklassniki
Related Itemscomebackdigital singleFluxus MusicI Hate YouJo HyunaKwon Soon-ilPark YonginUrban Zakapa
← Previous Story Who would have guessed? FT Island rises again with “Severely”
Next Story → Who would have guessed? CNBLUE loses grip on digital charts?