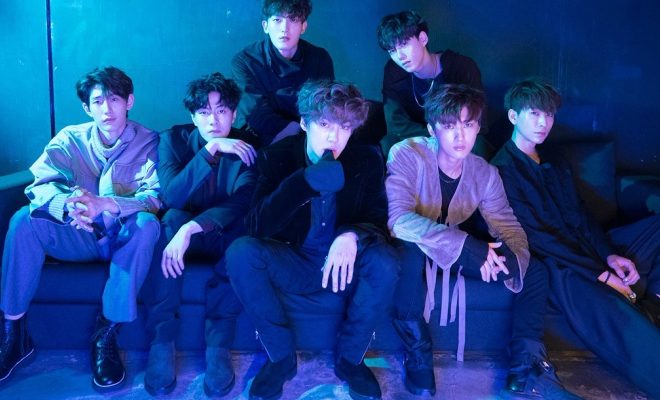 VAV is making its way to meet Thai fans this month!

South Korean boy group VAV has been invited to attend the Daradaily Awards in Thailand on May 18, alongside girl group CLC.

St.Van, Baron, ACE, Ayno, Jacob, Lou, and Ziu are expected to meet members of the press, walk the red carpet, and perform in what is considered as the most influential entertainment awards ceremony in Thailand.

Following their appearance at the Daradaily Awards, the members will also meet fans through a fan meeting event on May 19. The event will be VAV’s first fan meeting in the country which is held at the Paradise Park. Admission is free. 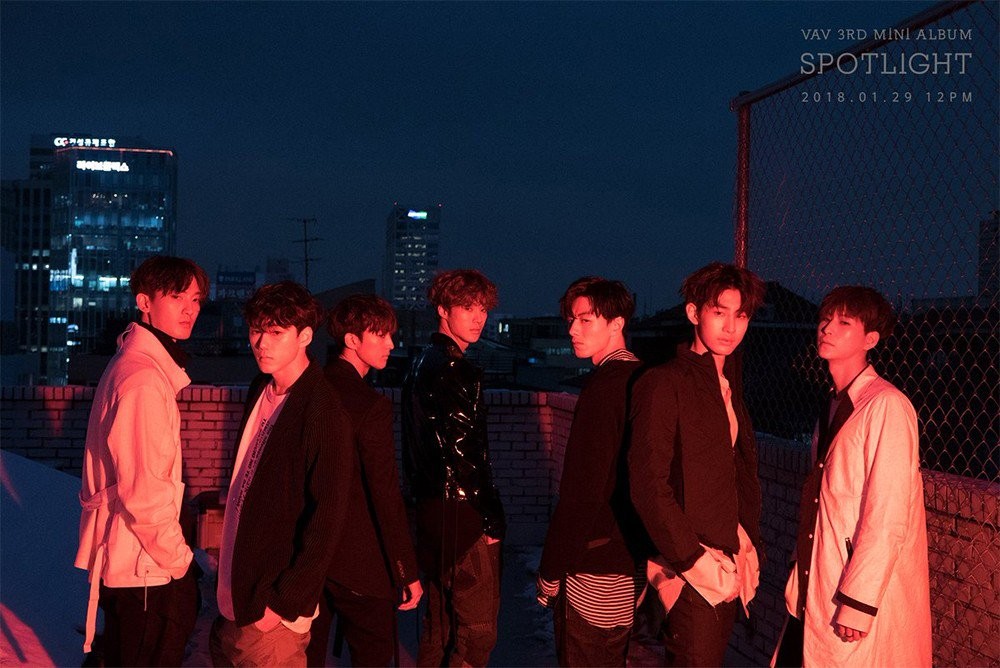 The boy group, which has been actively getting recognition from across the world, is expected to make its name more known in Thailand through the awards ceremony.

Still, since its debut in 2015 and despite member changes, VAV has been steadily building its international fan base by holding shows in Asia, South America, and Europe.

Most recently, the boy group successfully toured five European countries including Russia, England, Germany, Spain, and Poland. Before flying to Thailand, VAV will hold its Golden Life in Japan concert on May 6 in Tokyo.

Earlier this year, the boy group returned with its third extended play Spotlight.

We need your support! If you have enjoyed our work, consider to support us with a one-time or recurring donation from as low as US$5 to keep our site going! Donate securely below via Stripe, Paypal, Apple Pay or Google Wallet.
FacebookTwitter
SubscribeGoogleWhatsappPinterestDiggRedditStumbleuponVkWeiboPocketTumblrMailMeneameOdnoklassniki
Related Itemsvav
← Previous Story OMG – Halo Launches Comeback With A New Track!
Next Story → JYJ’s Kim Jae Joong To Release First Japanese Single In June