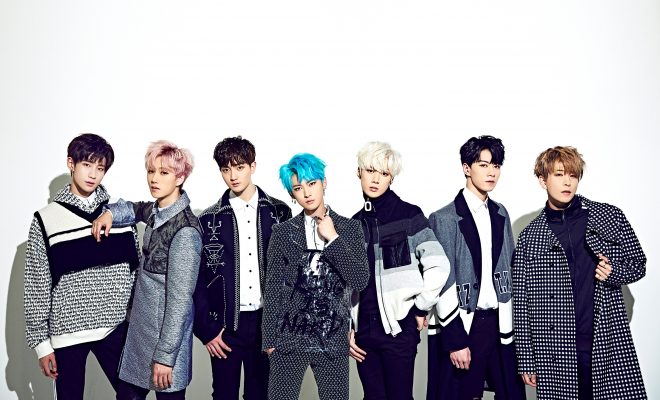 VAV Wraps Up MV Filming, ‘Flower’ In Full Bloom On May 3

VAV has wrapped up the music video shooting for its ‘Flower’ comeback!

It was earlier reported that idol boy group VAV is preparing for its comeback this May with a digital single produced by Ryan S.Jhun.

The group has just finished filming for the music video of Flower by famous director Kim Eun You, who is from 12Rounds.  He also directed some of the music videos from popular K-Pop groups and artists such as FT Island, Juniel, Ulala Session and ZE:A among others.

The music video filming was shot in Gyeonggi, Namyangju City on April 23 and 24, and will feature the unique charms of the boys.

Flower will be released on May 3.

Read More: 5 Reasons Why VAV’s ‘Apartment’ Is A Must Binge-Watch Show