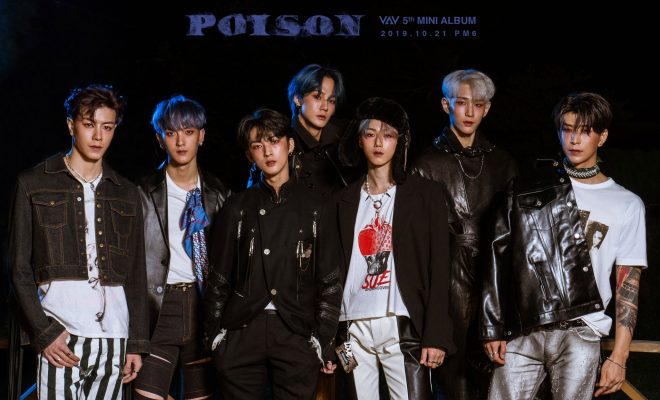 Photo from A Team Entertainment

VAV is bringing an overdose of good music this October – and it is the only antidote fans would ever need.

VAV has given fans a sneak peek into the overdose of amazing music that they have in store for their nearing comeback! 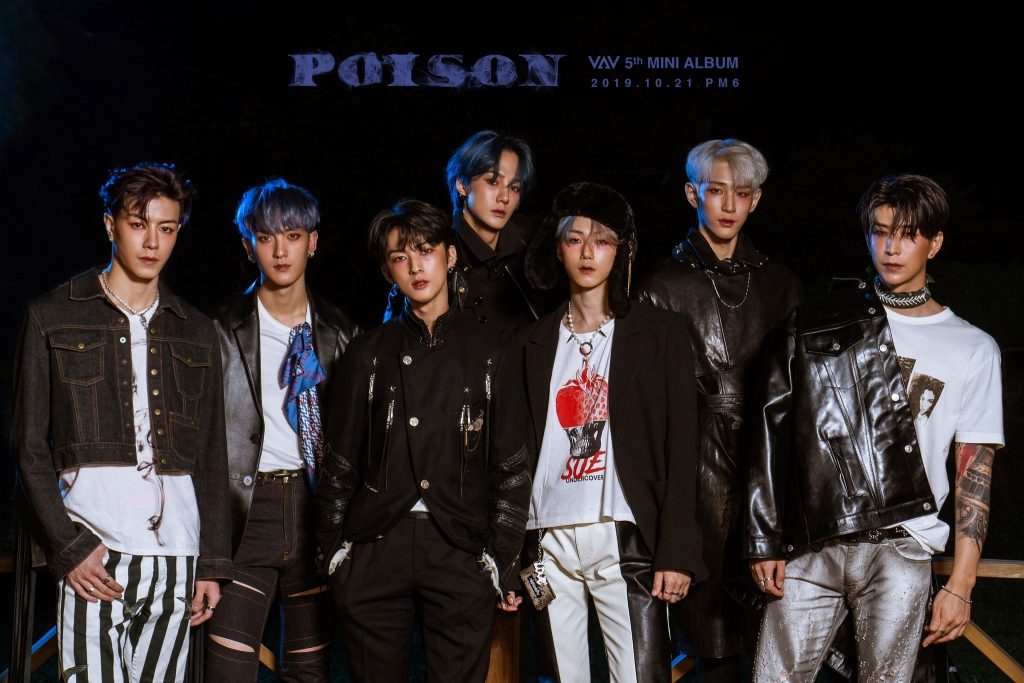 Fans are surely full of delight as the boy group continues to tease details about their upcoming fifth mini-album titled Poison as their comeback date further edges nearer! On October 11, VAV revealed their album’s loaded tracklist in preparation for their grand return scheduled on October 21.

The mini-album will be headlined by a track of the same title, and its lyrics, composition, and arrangement saw the participation of PUFF and Inner Child (Monotree), whose works include high-calibre hits from famous K-Pop groups like NCT 127, GOT7, ASTRO, and IZ*ONE, assuring the A+ quality that the group’s upcoming comeback track contains.

“Poison” will also project a dark concept that VAV has never tried before. It expresses the painful feeling of a love that has become like a deadly poison. The instrumental version of this song also features as the last track of the mini-album, giving fans more dose of the audio delight that it will bring.

The second track for Poison is “119”, which was presented to VAV by PENTAGON’s Hui and also had member Ayno working on its lyrics.

Ayno also heavily participated in the mini-album’s next track titled “Runway”, which he solely wrote the lyrics of and co-composed with Kinda.

Lastly, “Sweet Heart” is a masterpiece brought by ACE who composed and wrote its lyrics on his own, along with co-arranging it with COUP D’ETAT, Mook, and JUNIK. 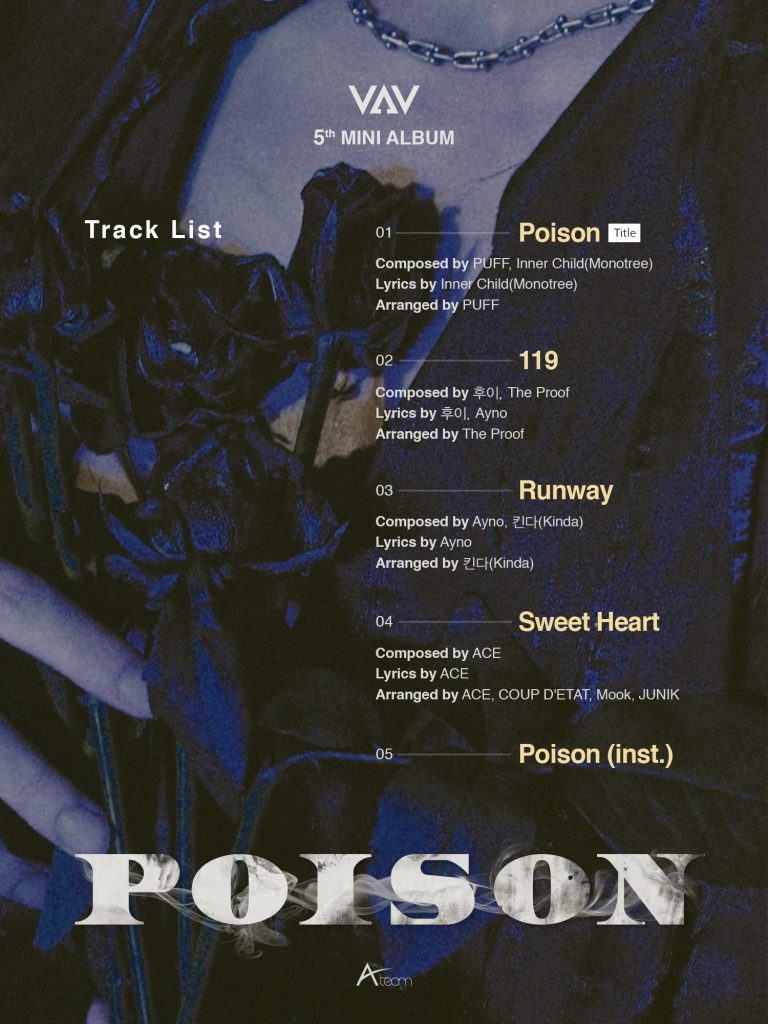 Based on the highlight medley revealed on October 12, all songs contain an upbeat and intensely catchy rhythm except for “Sweet Heart”, whose melody is as soft and heartwarming as its name implies.

Photos from A Team Entertainment

Hellokpop, as an independent Korean entertainment news website (without influence from any agency or corporation), we need your support! If you have enjoyed our work, consider to support us with a one-time or recurring donation from as low as US$5 to keep our site going! Donate securely below via Stripe, Paypal, Apple Pay or Google Wallet.
FacebookTwitter
SubscribeGoogleWhatsappPinterestDiggRedditStumbleuponVkWeiboPocketTumblrMailMeneameOdnoklassniki
Related ItemsPoisonvav
← Previous Story (G)I-DLE Overwhelmingly Shoots Up To Take The Lead Among K-Pop Girl Groups In October
Next Story → ATEEZ Records Their Fastest Music Video To Hit Ten Million Views With “Wonderland”