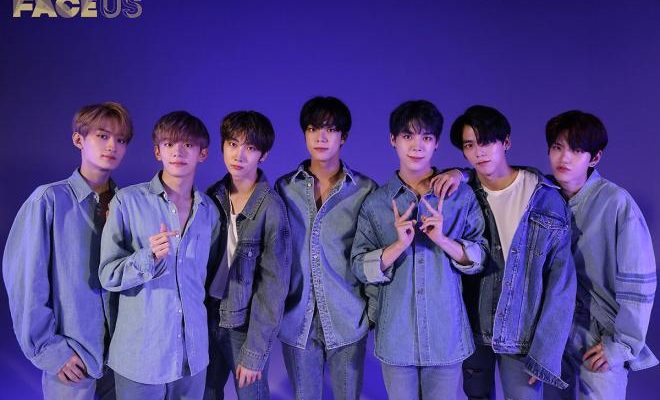 VERIVERY clearly broke the barriers with their recent achievement on Billboard!

According to the chart released by Billboard, the act’s latest track “G.B.T.B” debuts at the No. 1 spot of the World Digital Song Sales chart for the week of October 27. 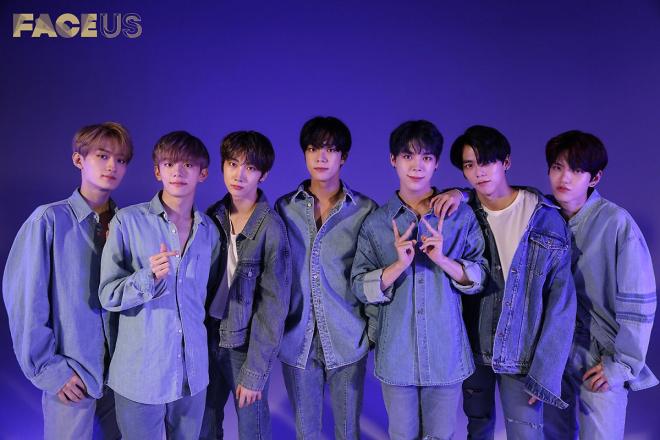 Particularly, the digital song sales chart is the best-selling digital music chart in the U.S. The distinction is more meaningful than ever, due to the fierce competition among current promoting artists, including BTS, BLACKPINK, and NCT.

Dongheon said, “Until now, I still can’t believe it, but it really feels so good that a lot of people people love our music. We will continue to being passionate artists with music and stage so that our music will be loved by a lot of people all over the world.

Expressing his gratitude to fans, Dongheon added, “Most of all, our VERRERs! We are always thankful and we love you. I think our music exists because we are together. ”

VERIVERY’s title track “G.B.T.B.” stands for “Go Beyond The Barrier”. It carries a hopeful message of overcoming any obstacles, leading to a new beginning, by being together as one.

After debuting on Billboard, VERIVERY is expected to perform globally in the future with their song “G.B.T.B.”.

Congratulations to VERIVERY and VERRERs!

92
SHARES
FacebookTwitter
SubscribeGoogleWhatsappPinterestDiggRedditStumbleuponVkWeiboPocketTumblrMailMeneameOdnoklassniki
Related ItemsBillboardG.B.T.BVERIVERY베리베리빌보드
← Previous Story The 250 Greatest Idol Group Songs of All Time: #200-#176
Next Story → SECRET NUMBER’s Jinny, Lea and Soodam Are Dazzling Ladies In Latest Teasers For “Got That Boom”