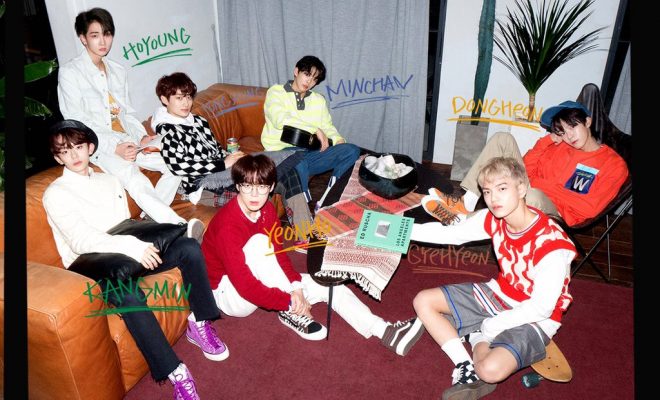 This rookie seven-member boy group from Jellyfish Entertainment is set to be the next big thing on Hallyuland!

Jellyfish Entertainment gave us VIXX and Gugudan. Now, get ready for another group that will surely be added to your stanning list!

VERIVERY will have its debut showcase on January 9, 6PM KST. 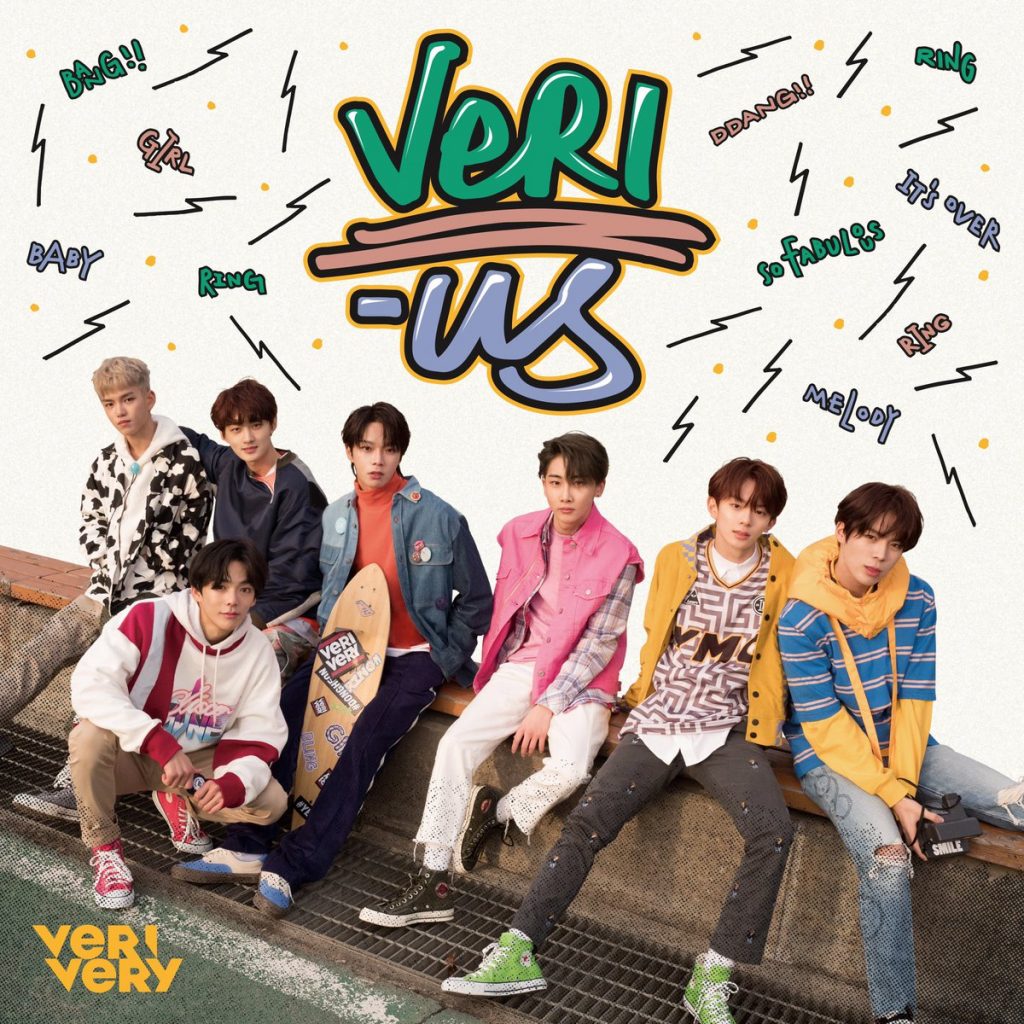 The boys will unveil their new album, VERI-US, at their debut showcase. The event will serve as their official performance debut, titled PRIVACY SHOWCASE: VERIVERY.

It will announce the birth of a new concept, a creative group with versatile talents even in writing and composing. Their title track, “Ring Ring Ring”, is expected to launch them into the spotlight. They plan to show various performances of their prepared songs at the event. 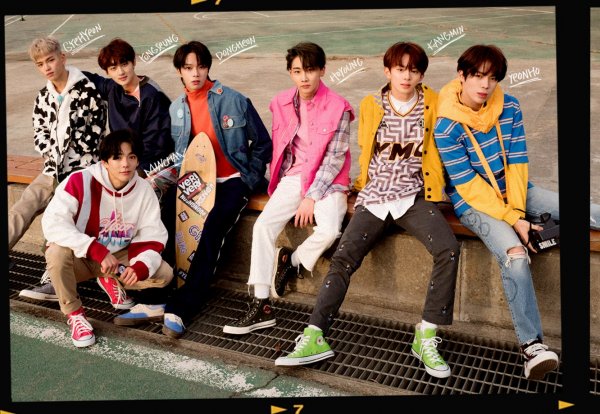 The showcase will have a live broadcast on Mnet, Naver V Live, YouTube and Facebook. This will make the show accessible to not only local K-pop fans but also to everyone worldwide.

VERIVERY is an honest group that can be proven through its variety show, NOW VERIVERY. Apart from the debut show and its official group account, the members also have a separate Twitter account where they post contents and communicate directly with fans. Check it out here.

Read Also: (G)I-DLE To Take Us To Neverland In New Reality Show

It is worth knowing that even with their stunning visual and skillfulness in dancing, all members also participated in writing and composing for their first album. They each pitched in to contribute to the variety of colors they displayed for their concept. The debut album’s track list includes “Flower”, “F.I.L.”, “Alright”, an acoustic version of “Super Special” and their title track, “Ring Ring Ring”. 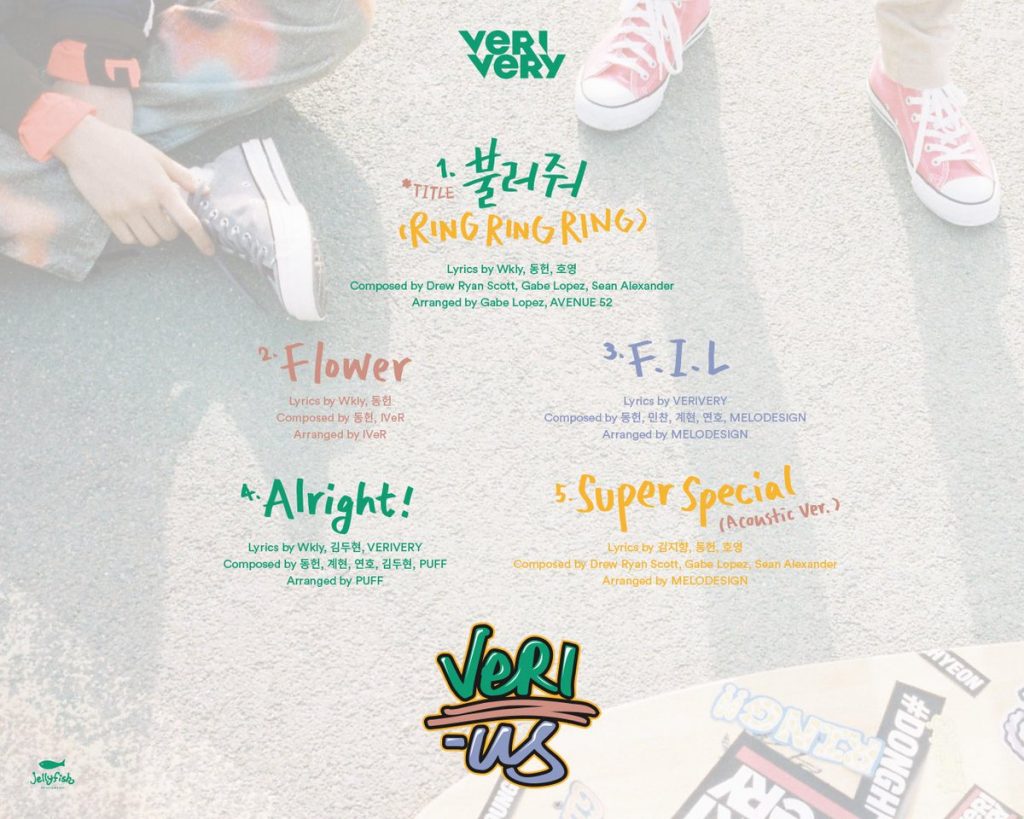 VERIVERY will release its album on January 9 so stay tuned for more announcements via its official Twitter account!