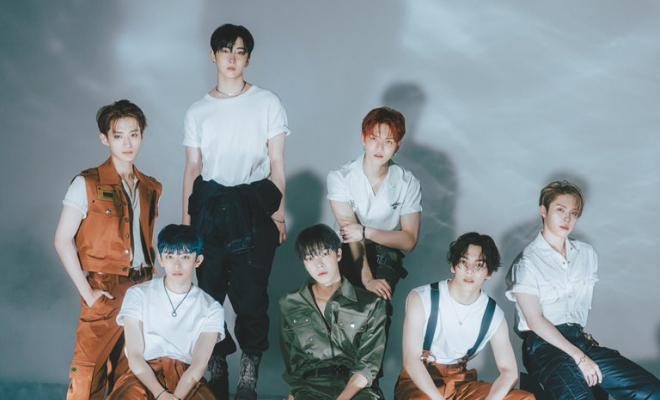 VERIVERY triggers a strong impression with its comeback album preview.

Concept chameleons VERIVERY are pulling the trigger, metaphorically speaking, with a sneak peek at their upcoming SERIES ‘O’ [ROUND 2: HOLE]. The highlight medley threw listeners in for a spin with sugar, spice and a little bit of everything nice mixed into the tracklist. 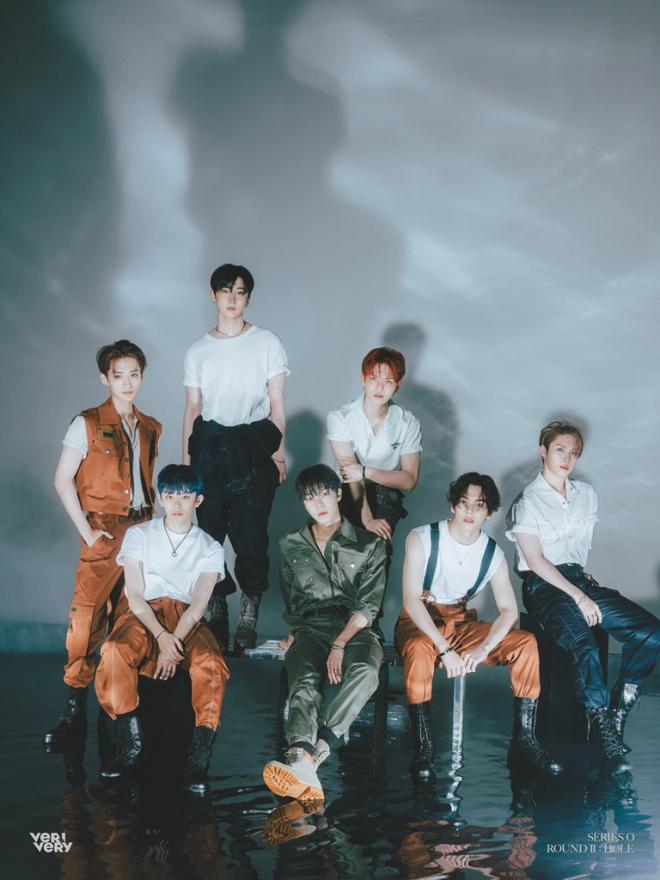 This week was a wild journey with the various revealed teasers. The boys started with a video preview of an escape room-esque scene and continued with outshining photos. Next, they followed with a reveal of their new tracklist, drawing more attention to themselves.

Now, with the release of the highlight medley, fan excitement reached a new level that pushes VERIVERY further into the spotlight for their creative conceptualization and musical abilities.

The preview starts off with hard-hitting catchy beats from the title track “TRIGGER”, which fires up the senses with its short snippet alone. This promises a quality hit from the idols as it leaves listeners singing along to the chorus and overloading with energy.

“Underdog” may not be the main music number but it sure feels like it will hit just right. As the name suggests, it’s always the underdogs who show up and make everyone drop their jaws with a major glow up.

Then, “Prom” has hearts swooning into its upbeat rhythm. In particular, the credits to the song include four members’ names, Dongheon, Gyehyeon, Yeonho and Yongseung. They all contributed as composers and lyricists, hinting at a cute yet elegant and deep mood.

Finally, the last track on the list “Heart Attack”, does not disappoint at all, and even acts as another scene-stealer to the title track. Its rave-fitting beat brings out that party mood and the high notes make the song unforgettable.

VERIVERY is set to release its sixth mini-album SERIES ‘O’ [ROUND 2: HOLE] on August 23. Fans can look forward to the continuing storyline in their message surrounding the topic of the O series. One of the most exciting things about this comeback is that the group will showcase its new work with all seven members.