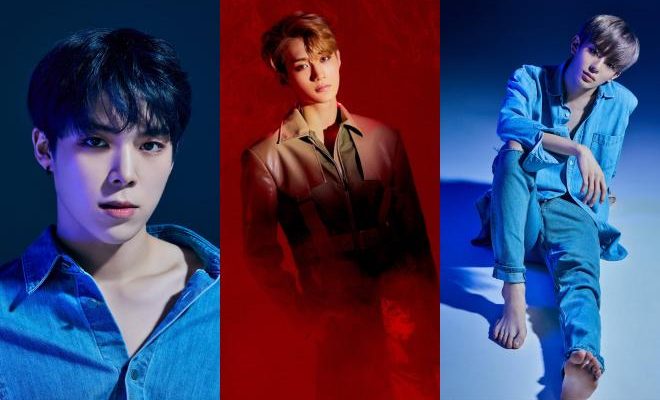 VERIVERY showcases an enthralling evolution in third set of teasers for their upcoming comeback album FACE US!

VERIVERY unveiled the third version of official photos and character teasers on their official SNS. Featuring members YEONHO, YONGSEUNG and KANGMIN, the teasers exude quite the dynamic vibe. VERIVERY definitely piques curiosities with their creative vision that reflects through the photos and teasers. 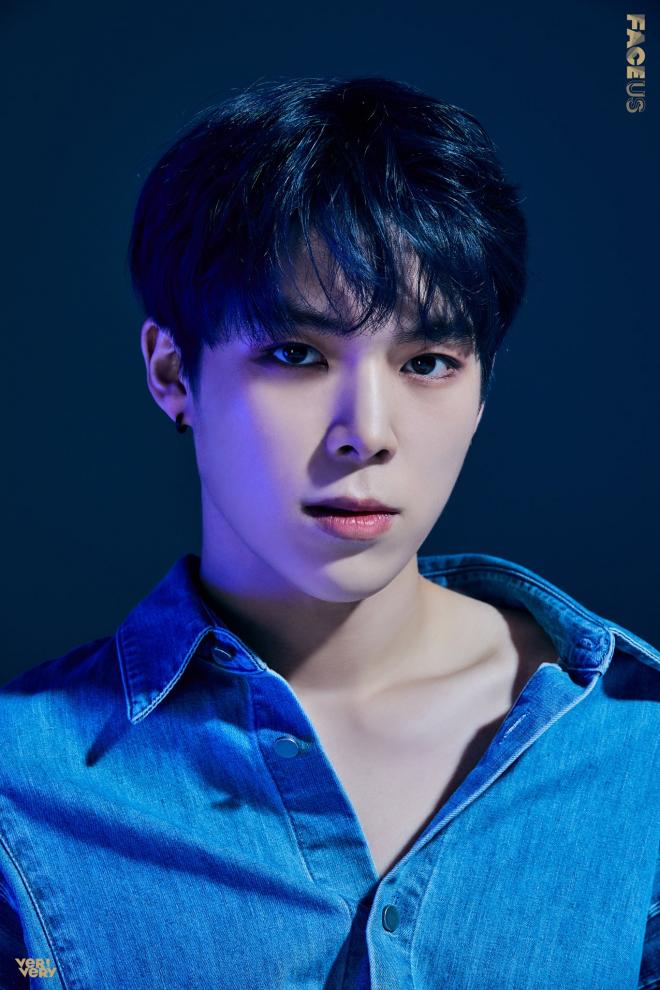 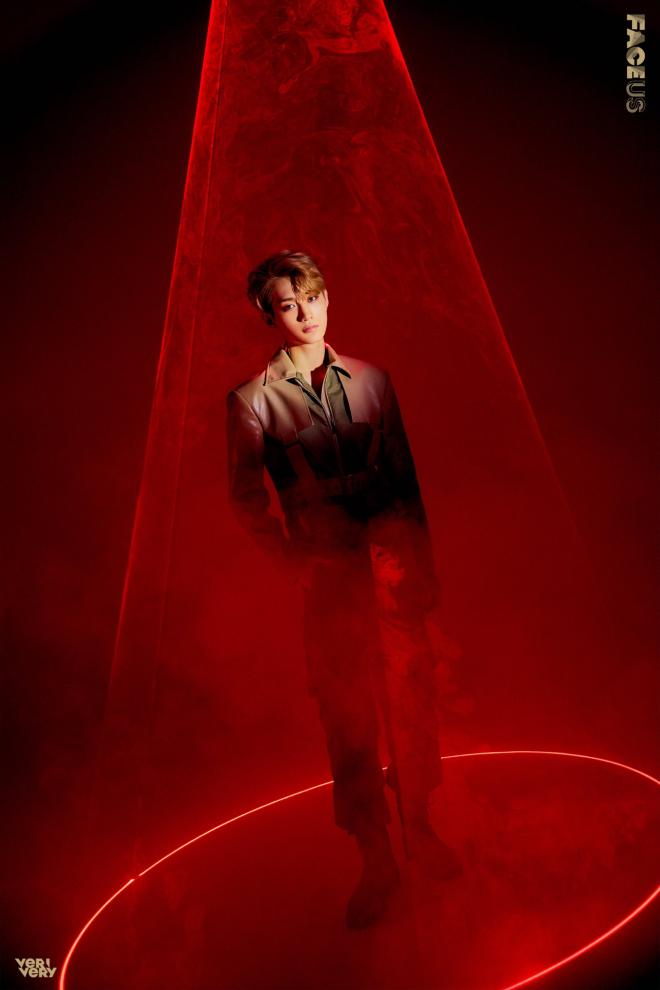 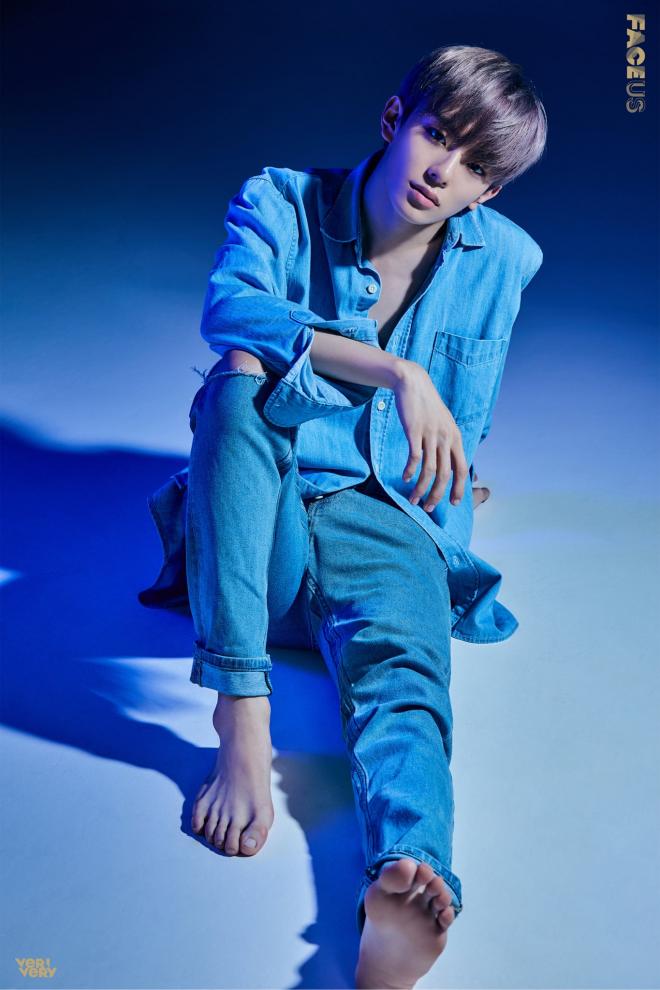 The official photos shine bright in the hot and cold hues of red and blue. The trio look absolutely resplendent as they look powerful. YEONHO, YONGSEUNG and KANGMIN ensure that the focus is on them as they captivate with their beguiling gazes and stunning looks. 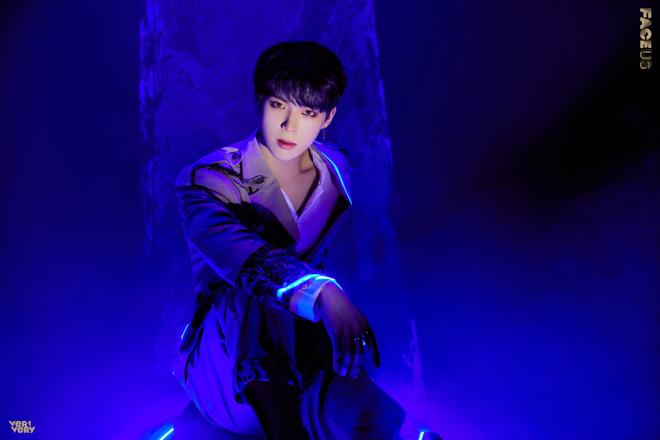 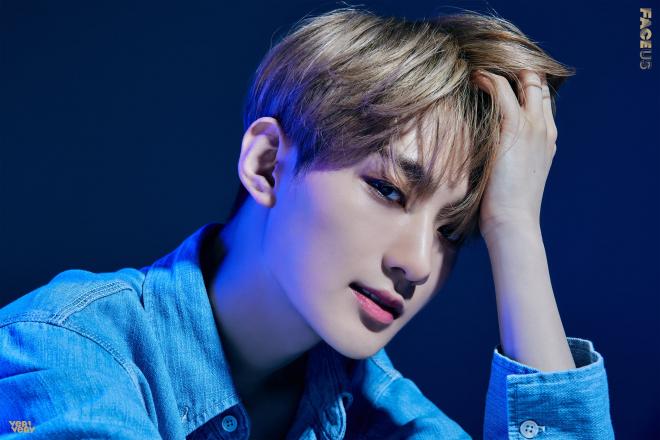 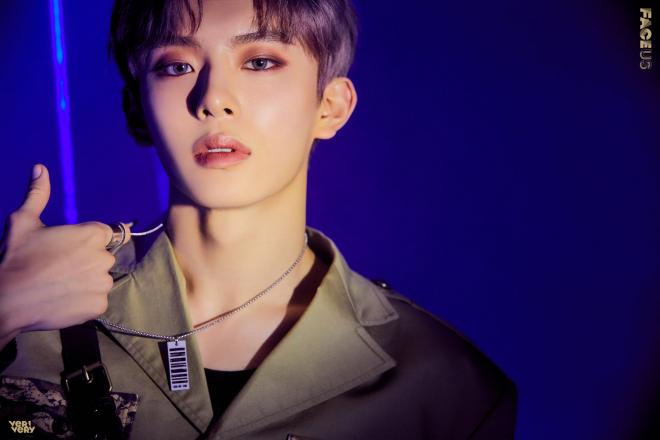 Known for their interesting perspectives, VERIVERY rouses the intrigue with this third set as well. While all the photos are majorly blue toned, only a single shot featuring member YONGSEUNG is tinted in red. What is even more fascinating is the way the neon red light surrounds him in an almost unworldly fashion.

Moreover, the group intensifies interests with their individual character teasers as well. YEONHO and KANGMIN both stand amidst what seems to be a sci-fi style lab of sorts while YONGSEUNG dazzles in a day time setting.

While each of the members bring forth their own distinct mannerisms to their persona in the teasers, all feature the same characteristic of being blindfolded. All of the clips accent the same red blindfold which they take off towards the end of each of their character teasers.

Meanwhile, VERIVERY will be releasing their 5th mini album FACE US on October 13 on multiple music sources. They will also be unveiling an official music video of their album’s title track. An online showcase will be aired on the same day as well.