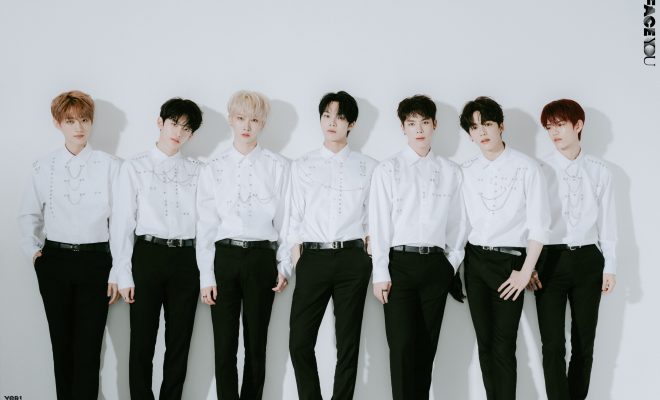 VERIVERY Reveals A Thundering Track List For “FACE YOU“

VERIVERY has released an intriguing track list of their upcoming album FACE YOU on their official SNS. The album is the episode 2 from their FACE IT series. 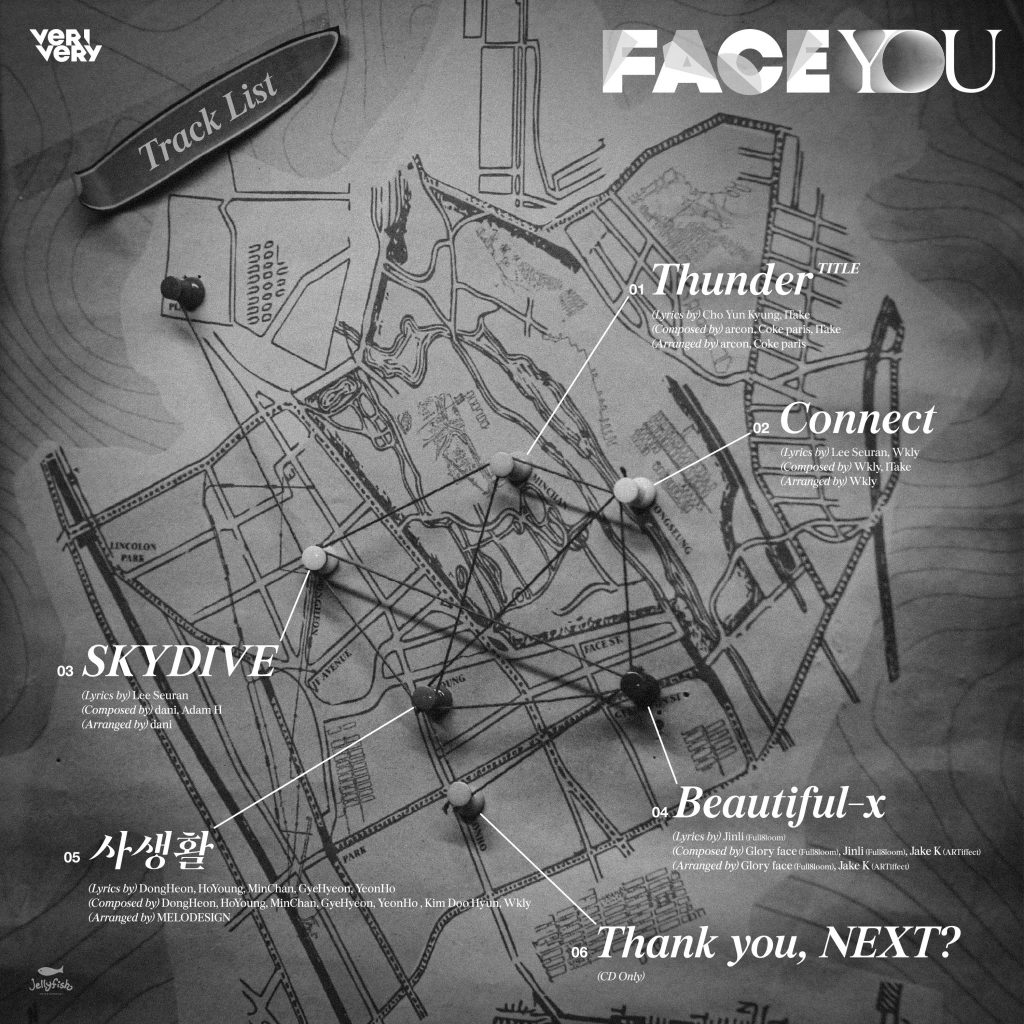 The group also revealed the title track for their fourth mini album, titled “Thunder”. Besides the title track, the album contains five more tracks, including “Beautiful-x”, which they performed for Mnet’s Road To Kingdom finale. The other tracks on the album are “Connect,” “SKYDIVE,” “사생활,” and “Thank you, NEXT?”, which is available on CD only.

The image released for the track list evokes a sense of mystery in all its monochromatic glory, as a blueprint showing numbers dots connected to each other.

Prior to the release of their track list, the group had unveiled two versions of their album art in black and white, which raised a lot of curiosity from fans. 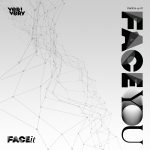 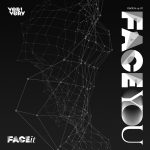 The group also released multiple concept photos, both group and individual shots, showcasing VERIVERY’s charms in an extremely bewitching way. All of the members looked extremely ethereal in every frame. 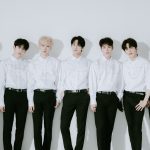 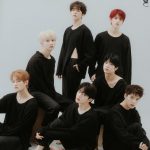 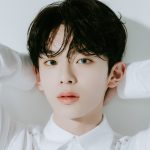 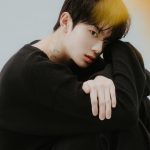 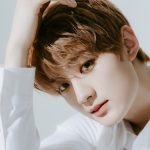 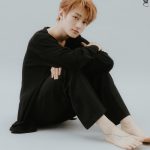 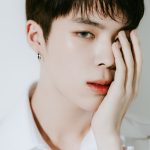 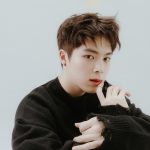 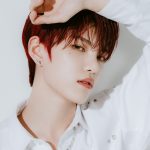 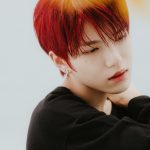 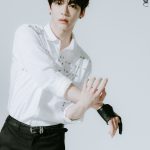 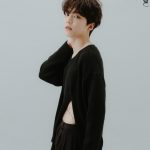 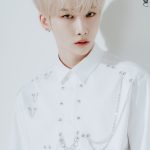 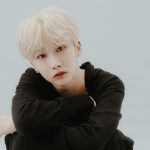 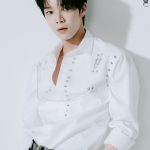 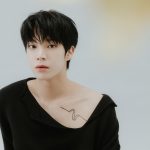 Through the pictures, the septet exuded a mature and charismatic demeanor. They evoked a mystifying vibe while maintaining the overall monochromatic aesthetic.

The boys also revealed an engrossing teaser to announce their upcoming comeback soon after their stint on Road To Kingdom.

VERIVERY’s fourth mini album FACE YOU will be released and made available on multiple music sites from July 1.

Hellokpop, as an independent Korean entertainment news website (without influence from any agency or corporation), we need your support! If you have enjoyed our work, consider to support us with a one-time or recurring donation from as low as US$5 to keep our site going! Donate securely below via Stripe, Paypal, Apple Pay or Google Wallet.
FacebookTwitter
SubscribeGoogleWhatsappPinterestDiggRedditStumbleuponVkWeiboPocketTumblrMailMeneameOdnoklassniki
Related Items4th mini albumFACE IT EP. 2FACE YOUVERIVERY베리베리
← Previous Story BTS Reveals “BTS X UNO” Collaboration And Unveils Mesmerizing Graphic Lyrics
Next Story → MONSTA X Goes For A Retro Look In “FANTASIA” Special Dance Practice Version