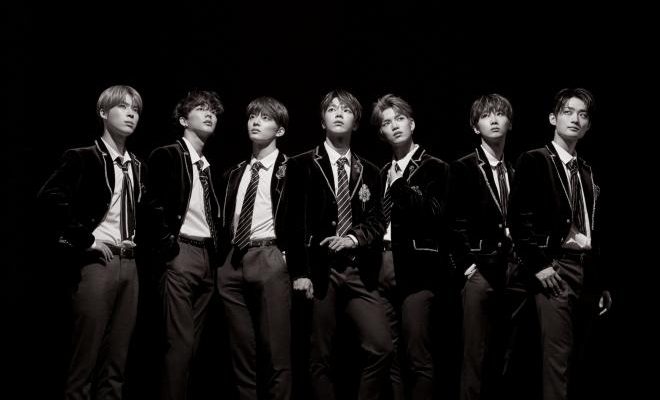 Verrer prepare yourselves as VERIVERY gets ready to stir up a storm with their upcoming comeback!

VERIVERY is all set to make their comeback soon. While the news of the group’s upcoming comeback has already raised anticipations, their latest teaser has only furthered excitements. The septet revealed a riveting teaser on their official SNS and it is both mesmerizing and mystifying.

The concept trailer is the third instalment from VERIVERY’s “FACE it” series. The series focuses on the innovation that spreads true comfort and empathy, and leaps to a different level than it is now. The trailer is intriguing to say the least. It draws quite a few parallels from the group’s previous two teasers as well.

The video commences with the words “FACE it” in red and black across the screen. It then fades into a shot of the members DONGHEON, HOYOUNG, MINCHAN, GYEHYEON, YEONHO, YONGSEUNG and KANGMIN huddled together in a circle. This cut is reminiscent of the group’s first 2020 comeback trailer.

However, this latest teaser shows the group breaking off from their huddle. VERIVERY stands in a dark space looking deeply disconnected from their surroundings. The scene further pans to people in white sitting in windows. 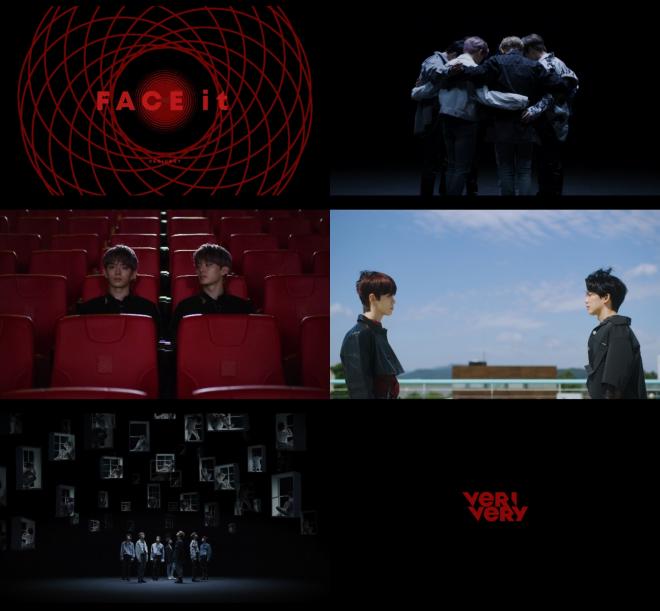 The video then reveals members KANGMIN who faces himself, GYEHYEON and MINCHAN who face each other – yet another scene which gives somewhat of a shoutout to the concept trailer 2 for “FACE it”. Further into the video, YONGSEUNG who is blindfolded, appears alongside close up shots of DONGHEON, HOYOUNG and YEONHO which appear one after the other.

The snippet then ends on a very captivating and somewhat cryptic note. When the trap influenced beat drops, the members look around and upwards and see what appears to be satellites. The scene then ends with the septet standing in the dark space as multiple white windows with people appear around them.

VERIVERY brought forth comfort through communication through their music with their albums FACE ME and FACE YOU. With such a dynamic teaser, there is no doubt that VERIVERY has surely piqued curiosities for their story that will be relayed in the upcoming comeback album.