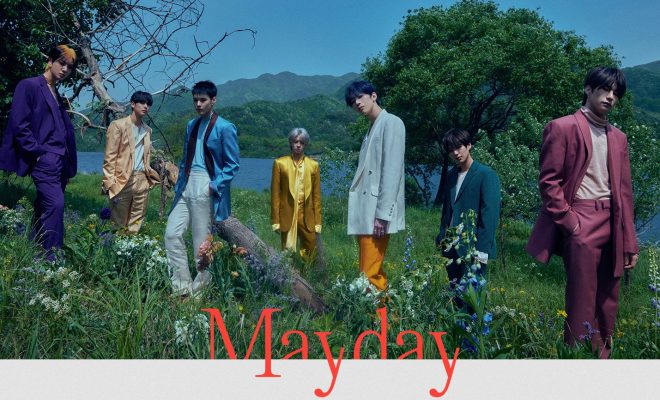 VICTON prepared a special comeback for their fans to thank them for their never-ending support. Surprising fans by tapping into a genre they have not tried before, the boys’ newest song “Mayday” is out and ready to be added to fans’ playlists. 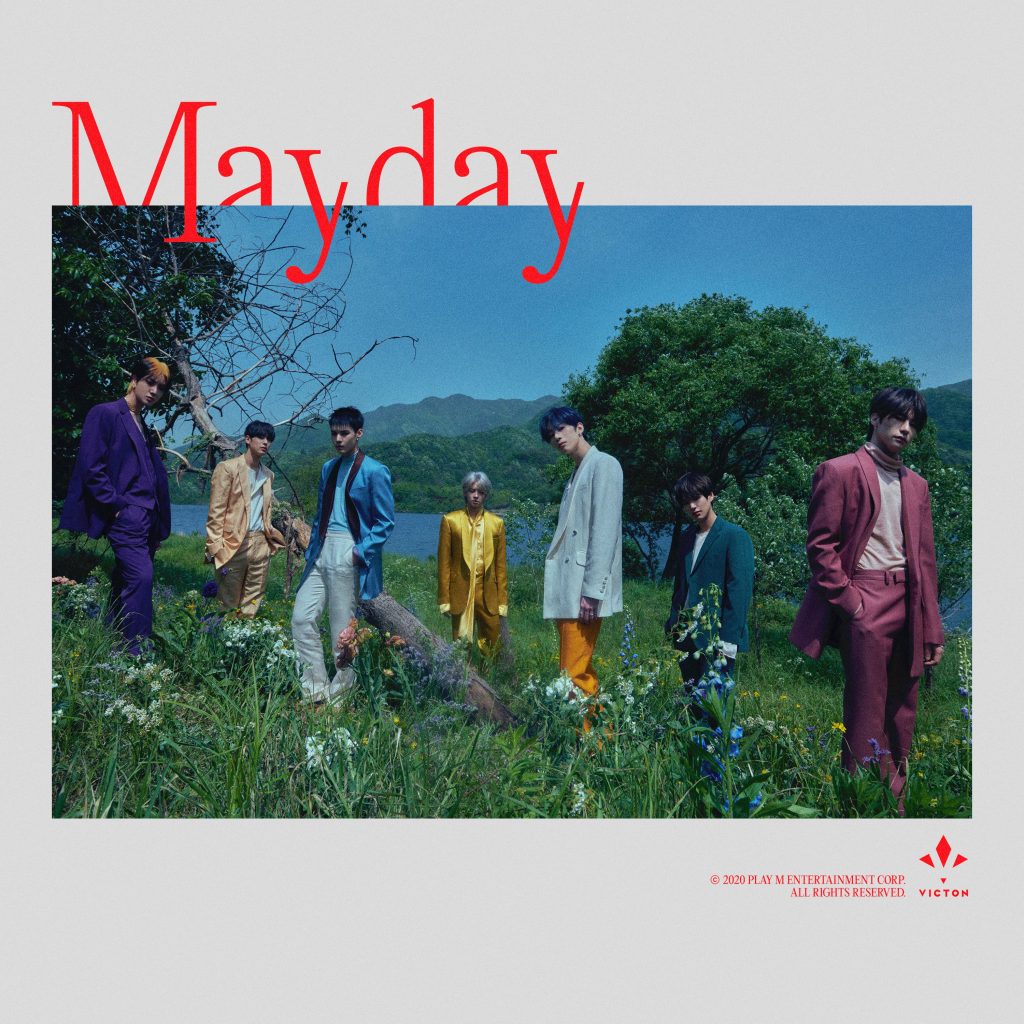 On May 20, PlayM Entertainment made an official statement, announcing VICTON’s comeback. With only the day revealed, it did not fail to excite all of the group’s fans.

On May 22, a schedule for the countdown was also unveiled, giving further information on the dates ALICE need to mark down.

VICTON revealed two types of group concepts on May 25 and 26. The “Venez” version gave a unique feel with its simple yet colorful suits and extraordinary hairstyles.

In contrast to it, the “m’aider” version shows black and white photos, conveying a more masculine beauty. Both of these raised expectations towards the next images, which the group had prepared.

Individual photos were revealed through May 27, 28 and 29. They showed the charms of each member in four different pictures, making for a rather stunning set of images.

From light and colorful, through a black-and-white and finally the dark, more mature photos stole fans’ hearts. 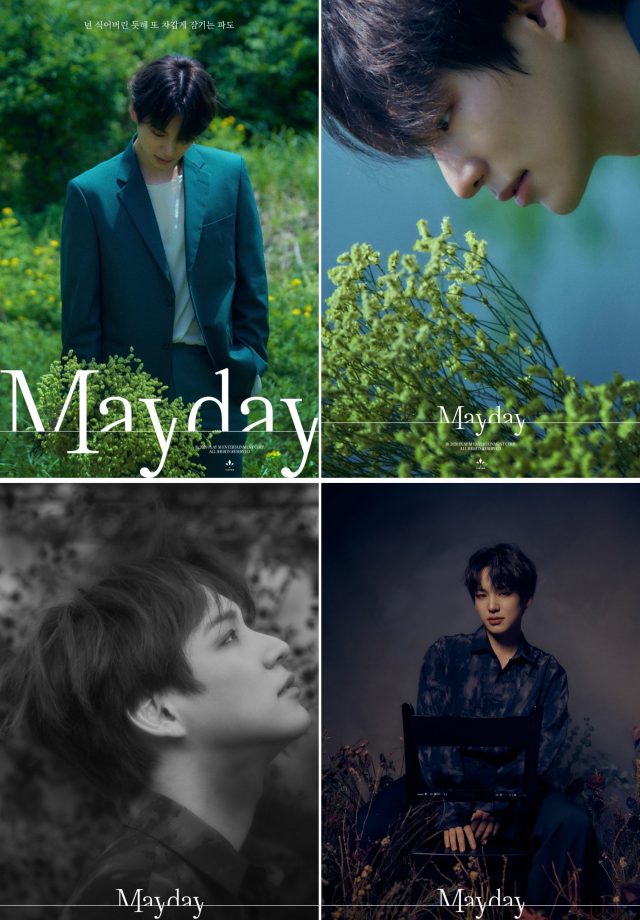 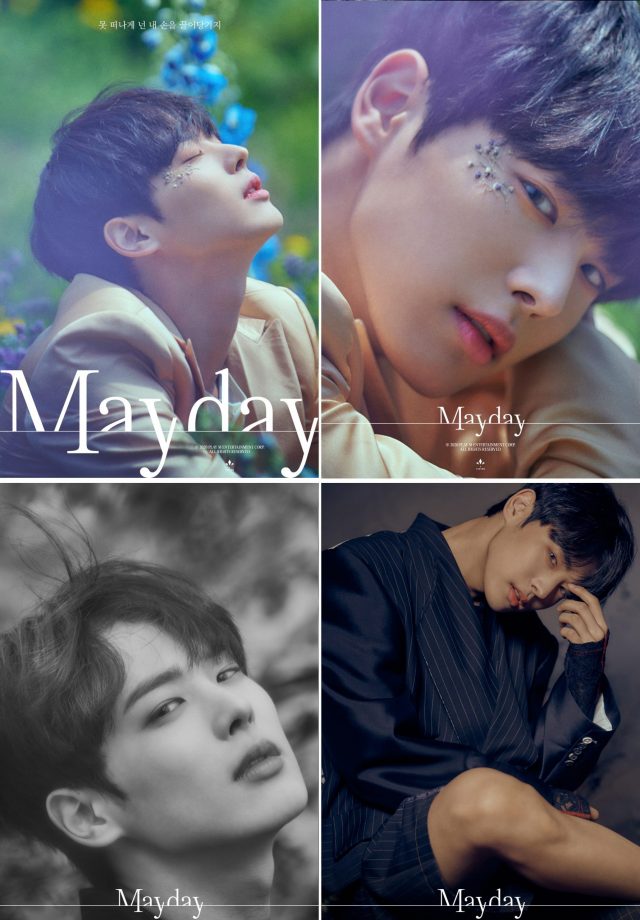 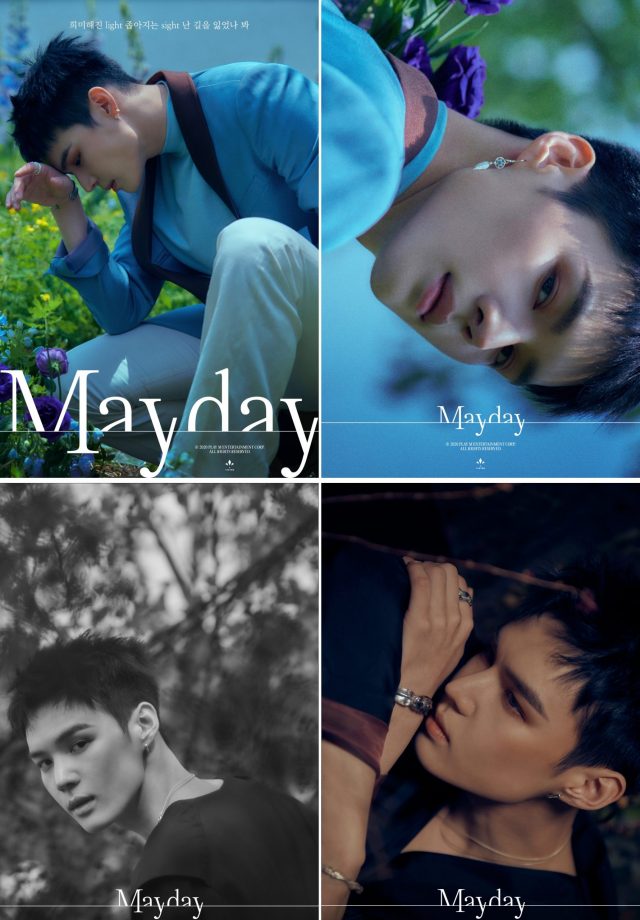 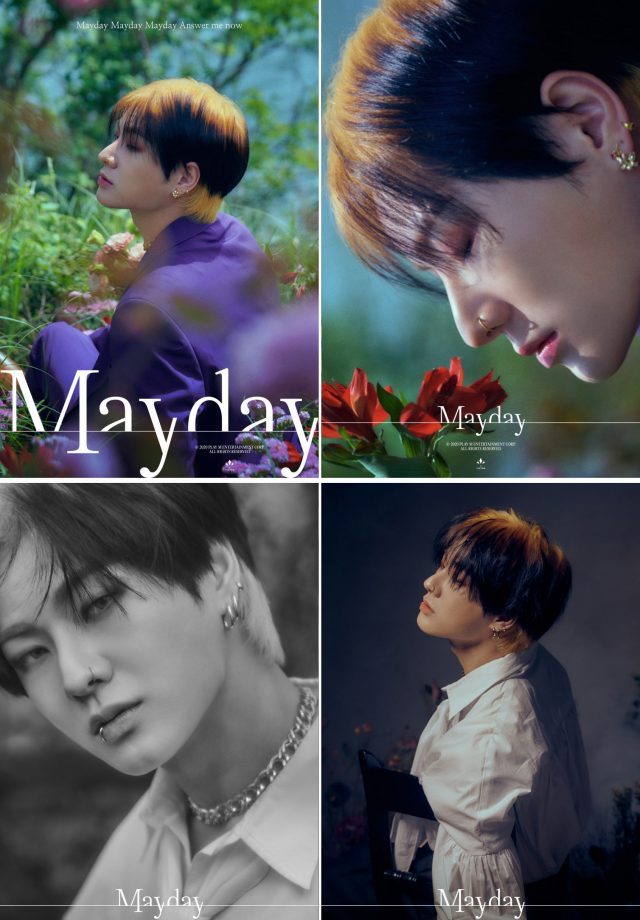 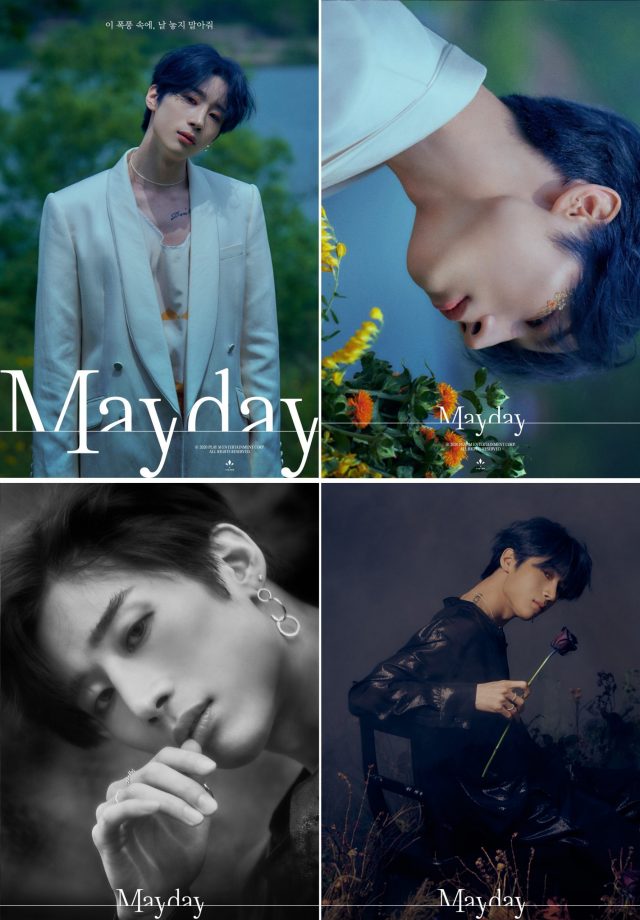 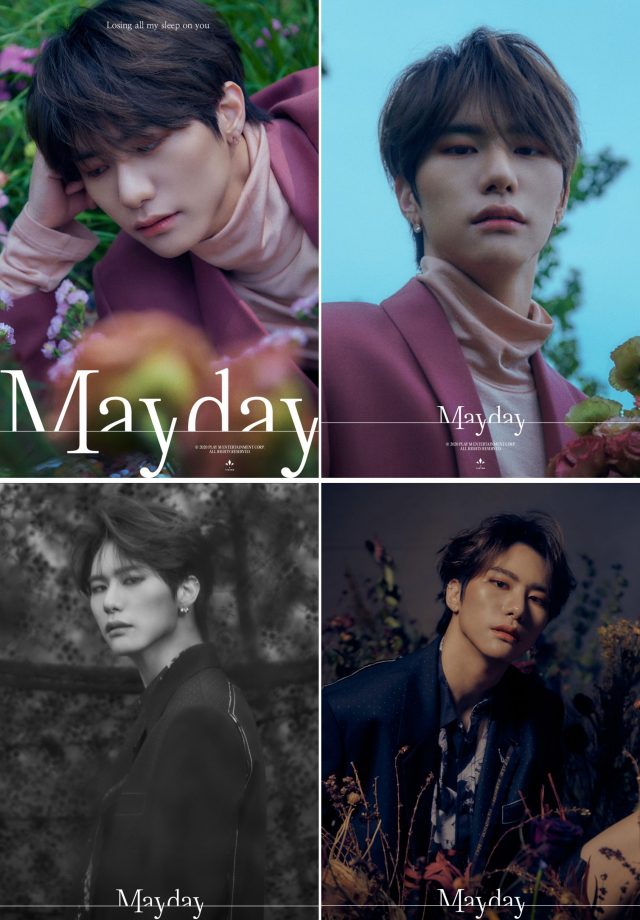 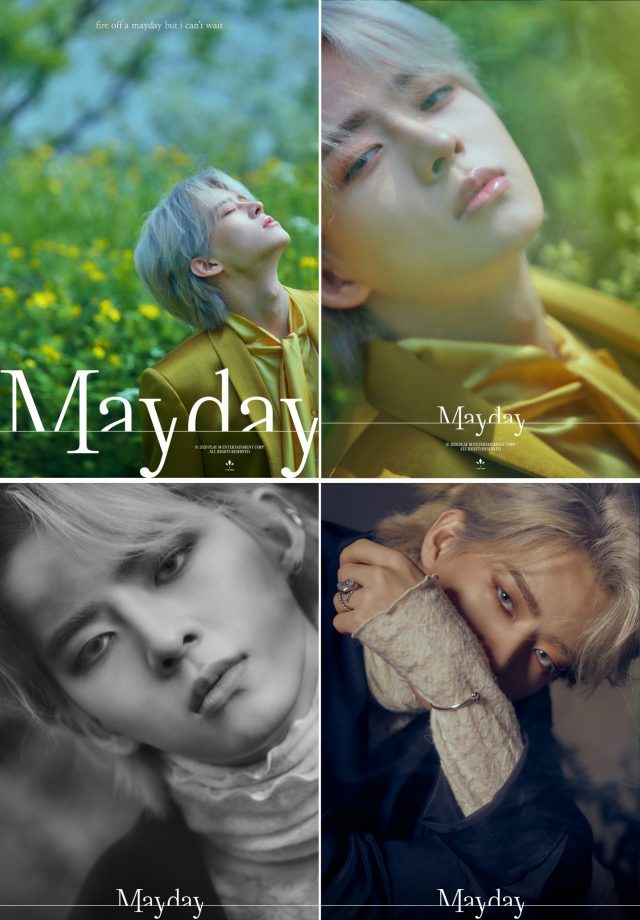 On June 1, VICTON uploaded a storytelling MV teaser. It looked like scenes out of a movie, raising speculation of an intense music video to follow.

At midnight on June 2nd, just hours before the release of the single, another MV teaser was revealed. This one focused on the song fans can expect to hear and the choreography accompanying it.

The full music video was released later on the same day, at 6 PM KST.

“Mayday” is a future sound-based alternative R&B genre song, which VICTON tries for the first time.

Through the lyrics, the idols express a cry for help. At the same time however, it also sings about being lost in the love one feels for someone and does not want to escape from it.

The refrain is quite addicting and would pull the listener right in. The members’ voices are also attractive to listen to in this new genre. The bridge is quite the emotional one and fits so well right before the refrain starts one last time.

Meanwhile, the music video begins with the falling scene from their storytelling teaser. As a whole, the video focuses on the alluring dance and the members’ stunning visuals.

The group has its attention on portraying the emotions of the song through gestures, dancing and facial expressions. The choreography is quite interesting and fitting to the lyrics as well.