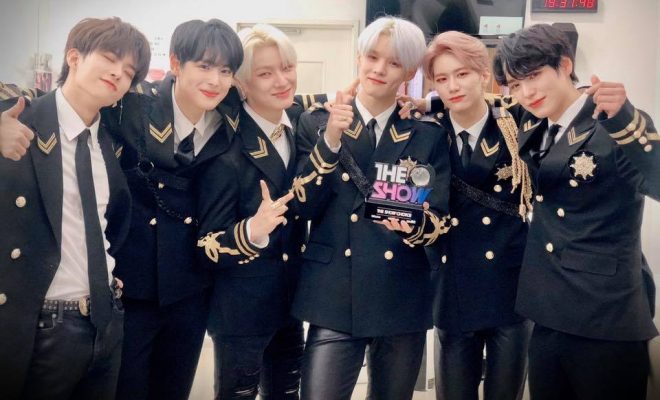 Congratulations to VICTON and ALICE for a truly meaningful and momentous first music show win!

November is slowly but surely becoming VICTON’s most memorable month yet as they continue to rake and celebrate their much-deserved feats. 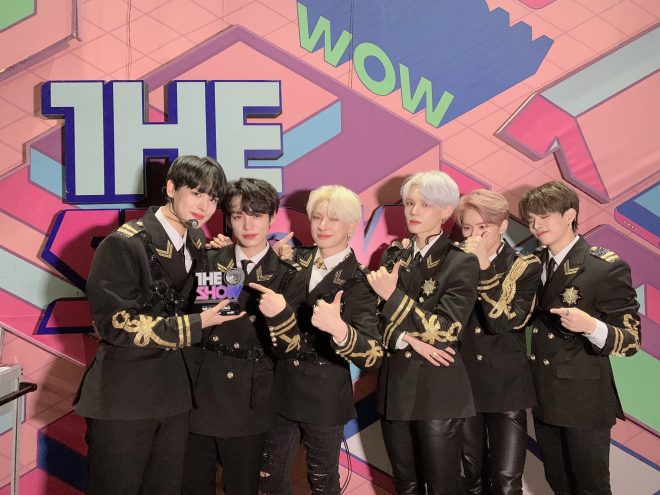 On November 12, the K-Pop boy band, who is now promoting as six-member group sans their beloved leader Han Seung Woo, has finally bagged their very first music show win since their debut in 2016.

In particular, Seung Sik, Chan, Se Jun, Han Se, Byung Chan, and Su Bin were able to achieve the No.1 spot on SBS’ The Show with their latest song “Nostalgic Night”. The song won over Tommorow X Together’s “Runaway”, and BDC’s “Remember Me”.

Earlier this month, the visual-blinding and multi-talented idols made their highly-awaited return on November 4 with their fifth mini-album Nostalgia which brought the title track “Nostalgic Night”.

A Touching Moment For VICTON

Surprised and looking overwhelmed at the same time, the boys were not able to hold back their tears while receiving their precious trophy.

Thanking their supportive ALICE for their continuous love and support, the members gave a quick message to all who cheered for them since day one. Se Jun even screamed his lungs out to show his love to their fans by saying, “ALICE I love you!”. 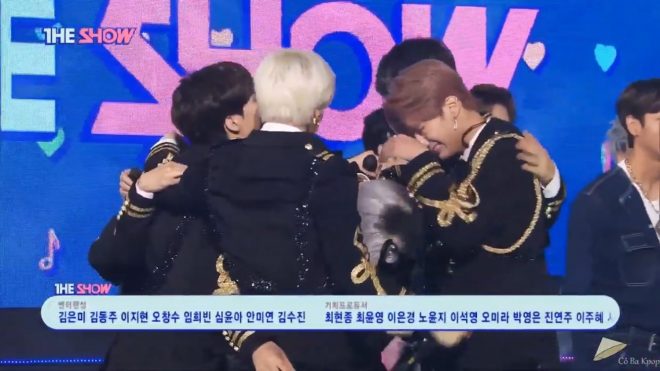 Chan likewise took time to give a short but sweet shout-out to their loving leader. “Seungwoo hyung, I miss you. We got our first win. I hope you’re happy,” he said.

Moreover, it definitely became even more special for Byung Chan, who was celebrating his birthday, as not just him but his group and beloved fans were able to enjoy such a valuable present.

Aside from notching their first music show win, the K-Pop boy band also made brand-new records as a group.

Specifically, their latest song “Nostalgic Night” has recently entered Melon and several real-time charts an hour after its successful release and the rest of the tracks (except Intro) made it to Melon as well.

Moreover, the group officially debuted on Billboard’s Social 50 Chart as they took on the 45th spot.