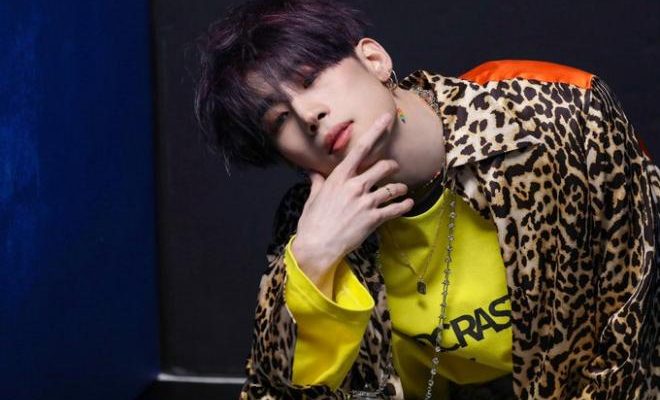 Han Seung Woo, from popular boy group VICTON, is taking over both domestic and international music charts with his solo music debut. 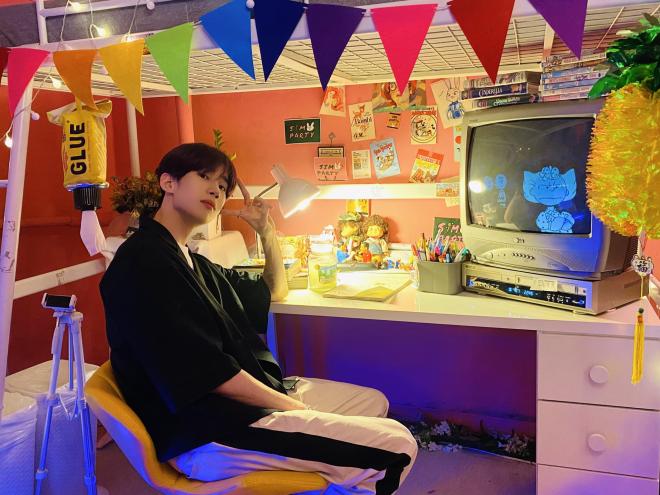 Recently, the well-loved soloist made his highly awaited debut with his first mini-album FAME, along with its lead single “Sacrifice”.

Additionally, Fame also swept the No. 1 spots on the Hanteo Chart by recording 30,000 album sales on the day of its release. 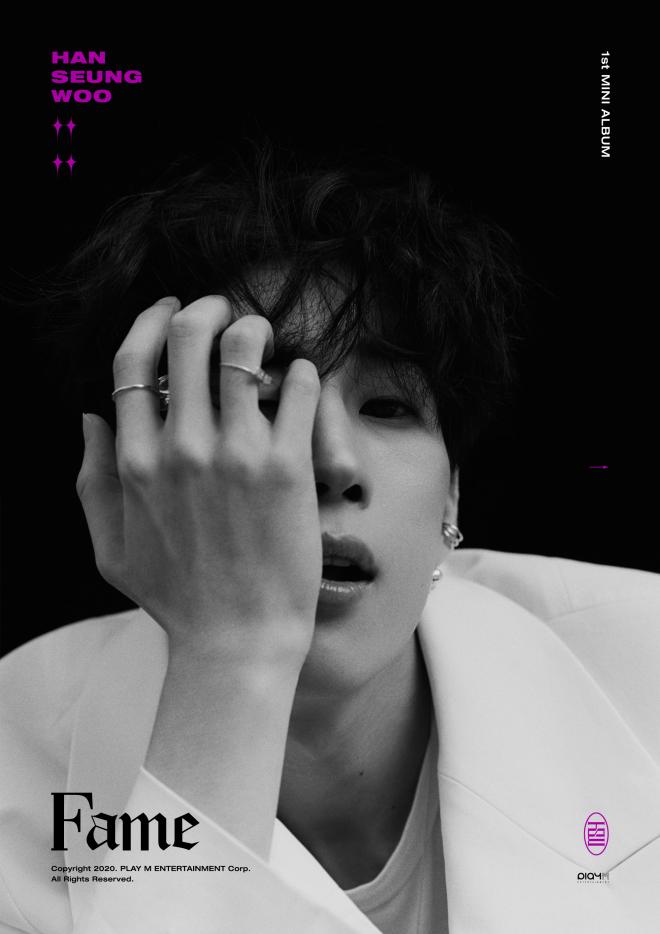 Being the first VICTON member to debut as a soloist, Han Seung Woo unleashed his captivating charms through Fame. 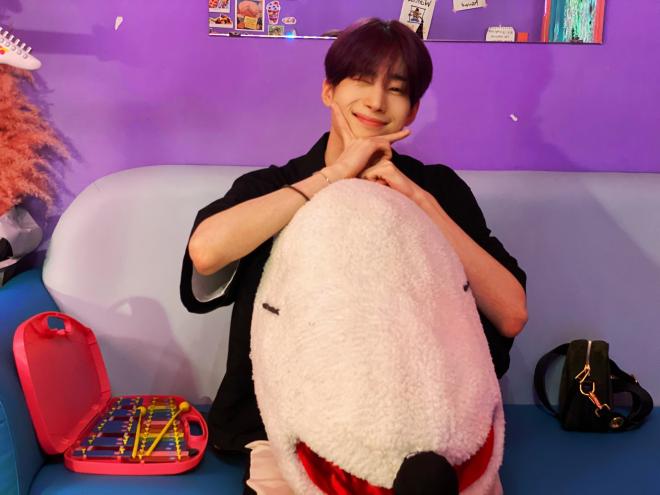 Moreover, the singer stole spectators’ attention with his powerful moves and beguiling gestures in the title track’s cinematic music video.

As of August 13 at 8 AM KST, the music video for “Sacrifice” has already amassed 4.2 million views on VICTON’s official YouTube channel.

With this electrifying surprise from the singer, his recently-concluded solo debut showcase also became well-acknowledged by ALICEs all around the world.