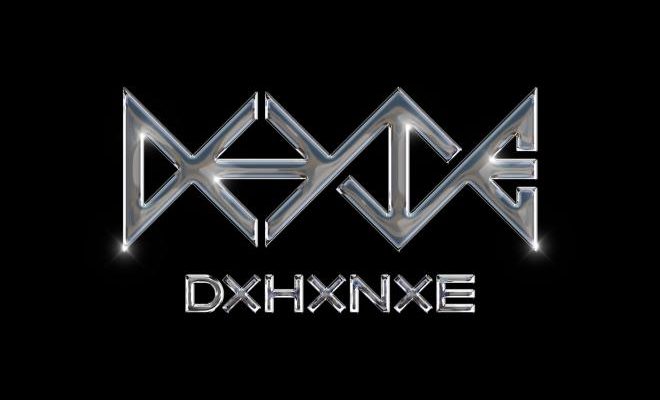 Make way for VICTON’s main rapper, Do Hanse, who will be making a spectacular solo debut!

News of the VICTON member’s upcoming solo were recently confirmed, stirring excitement among fans. Do Hanse did not wait too long to reveal more details, such as the release date and name of the album. 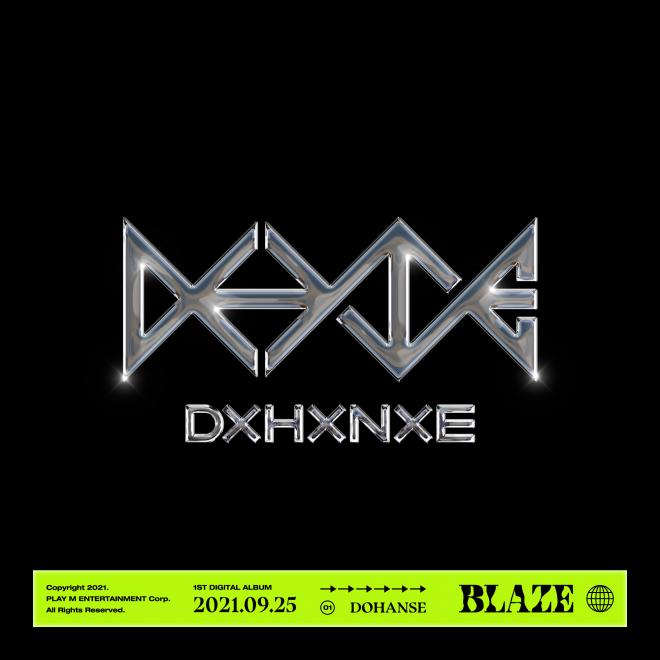 On September 15, at 11 PM KST, Play M Entertainment drew attention by unexpectedly releasing a teaser image of the rapper’s first solo album. The official logo on the picture caught the eye with a strong silver shade on a black background.

In addition, the image included the album’s name BLAZE and its release date, further amplifying the expectations and curiosity of music fans.

The strong bright title means that the album will bring out the identity of the rapper, and at the same time means this successful leap will shine brilliantly. Do Hanse will prove his potential as a solo artist by directly participating in the production of his songs in order to add his own colors.

In particular, BLAZE will be released in time for Do Hanse’s birthday, making it a special album gift.

The rapper is the second runner to make his solo debut after his groupmate Han Seungwoo. He debuted as part of VICTON in 2016 and took part in the creation of many of the group’s songs. A lot of K-pop fans are paying keen attention to what kind of charm the rapper will present as a soloist.

Meanwhile, Do Hanse’s first solo digital album BLAZE will be available on various music sites on September 25 at 6 PM KST.