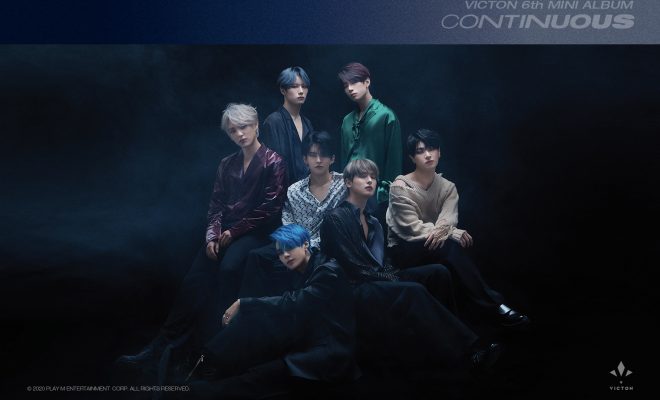 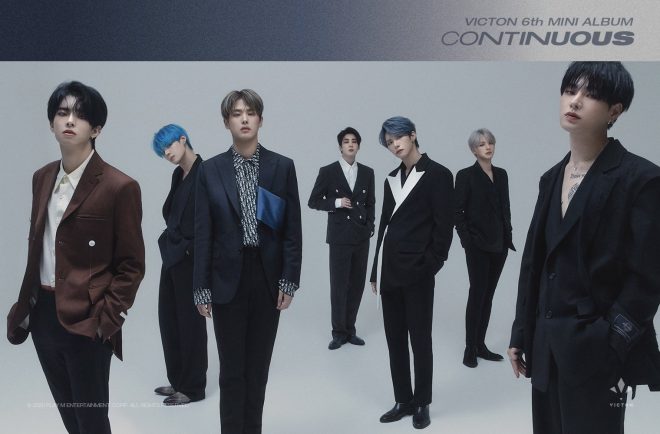 Marking their first comeback as complete seven-member group since May 2018, the band will gift fans with their sixth mini-album titled CONTINUOUS this coming March 9. It will be headlined by “Howling”, a dance song which sings about looking at a past love and wishing to be reunited again.

Edging nearer to their much-anticipated release, the boys recently delighted fans by dropping stunning sneak peeks for the music video of their newest title track.

With overflowing mysterious vibes, the idols showed powerful synchronized routines while donning their black and white ensembles in the short clip.

Previously, VICTON dropped their individual and group photo teasers for the mini-album, and it came in three sets along with a moving poster to add to the excitement.

Meanwhile, fans should hype themselves up even further by listening to the boy group’s highlight medley for CONTINUOUS.