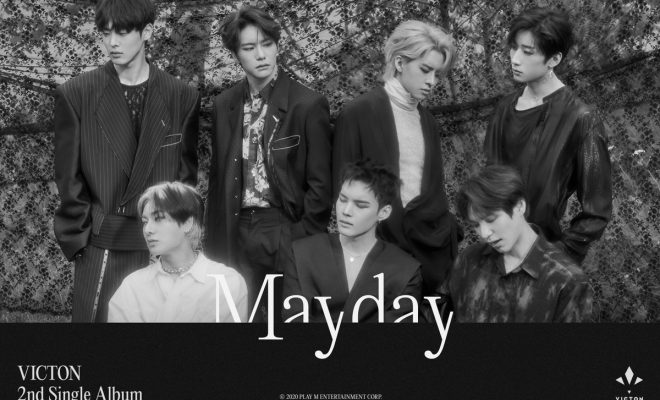 ALICE, are you ready for the thrilling return of VICTON today?

Prior to the release of their second single album Mayday at 6 PM KST this June 2, VICTON sounded the alarm of their fans at midnight KST with the reveal of their second music video teaser. 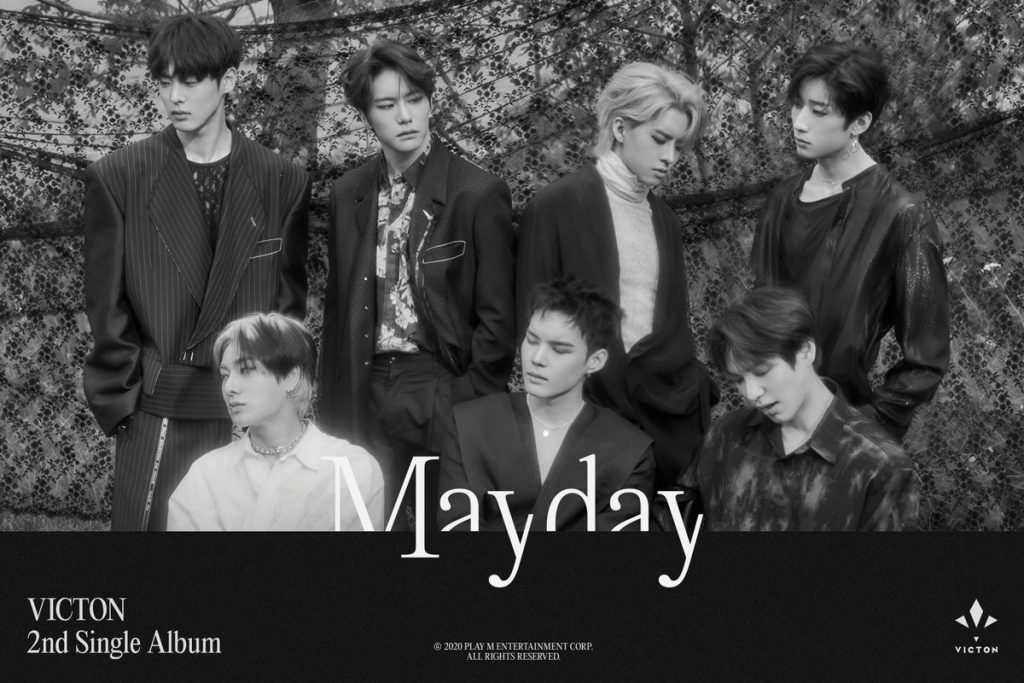 Just like the first music video teaser, the new clip from the group drew enthusiastic responses for its showcase of an intense sound, charismatic visual, and sleek group choreography for the single “Mayday”. Expressing the pain of love with a faint emotion, “Mayday” heralds a deeper and more “emotional performance” by VICTON.

Moreover, “Mayday” is a dance song in the future sound-based alternative R&B genre. As implied by its title, the song’s lyrics directly connect to the word “mayday” being a saving signal in crisis.

The words to the song also express the feelings of someone who does not want to escape from the moment of happy love.

Regarding their return, VICTON said, “It’s nice to make a quick comeback, but we’re sad that we can’t see ALICE in person. I hope we can all cheer up and meet together soon.”

“We think you’ll be able to see a different kind of intense charm [with this new song] compared to our previous songs,” the group also shared about “Mayday.”

“There are point dances that fit the meaning of ‘Mayday’, so it would be good to focus on that,” they added as well, introducing the key points that fans should look out for.

Meanwhile, VICTON will host their Naver V LIVE countdown at 5 PM KST today, one hour before the release of their new song. They will also take over Naver Now’s Group Blanket Kick at 9 PM KST to share colourful stories related to “Mayday” with their fans.