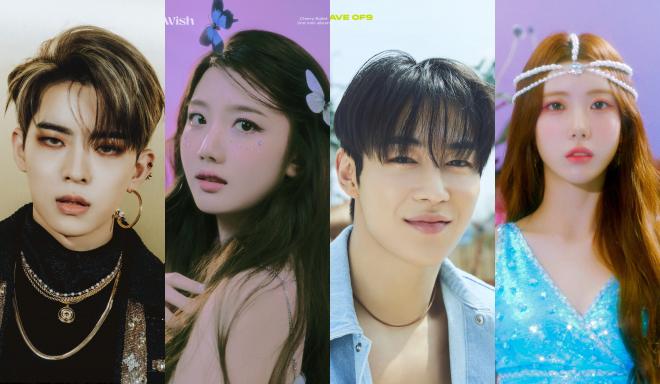 Another exciting web drama about music is currently in the works and it stars some of the most talented idols today! 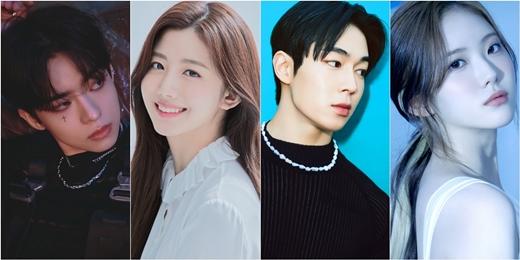 Falling under the fantasy romance genre, My X-Like 20 tells the story of a person who has been cursed to live as a 20-year-old forever as they infiltrate a resort with clues to change their fate.

Yuju will play the character of Kang So Won who has been living as a 20-year-old for 20 years, while Subin will be taking on the role of the cold and prickly resort employee Min Kang Hyun.

SF9’s sub-vocalist Dawon, on the other hand, will portray the role of the optimistic and popular Jo Sang Wook, and WJSN’s charming member Luda will transform into the star author Bae Nu Ri. Actors Go Soo Hee and Park Min Ji will also be joining the star-studded cast.

The cast of “My X-Like 20” recently held a script reading in a friendly atmosphere, exhibiting their genuine and passionate performance, which heightened anticipation for their first filming.

My X-Like 20 is set to premiere this December. K-Drama and K-Pop fans should stay tuned for more updates regarding what specific platform the drama will air on.