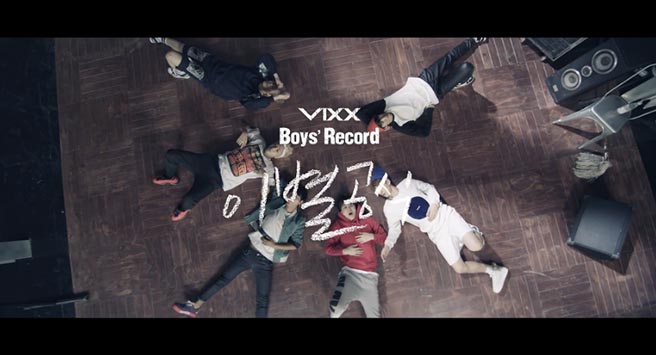 VIXX is Back with “Love Equation”

After teasing fans with pictures and video teaser, VIXX is back with not only the remake album Boys’ Record, but also the music video for Love Equation.

The music video was uploaded onto VIXX’s YouTube channel on February 24, raising fans’ excitement with the total new side of the group. Through the MV, VIXX has the chance to show off its lovely and happy side instead of the previous dark concept, making fans to fall in love with the boys’ cuteness. They not only display their charismatic dance moves in the video, but also amaze fans with their sweet vocals and unique rapping skills.

Love Equation is a pop track with upbeat melody and was originally sung by R.ef in the 90s. Although VIXX adds its own personality to Love Equation, it is still able to retain the song’s original melody.

In other related news, the band’s concert titled VIXX Live Fantasia Utopia will take place on March 28 and 29.

Check out the MV for Love Equation below: