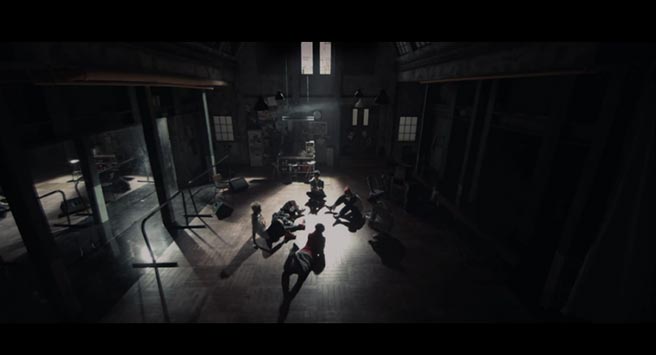 Ahead of release of VIXX‘s special remake single titled Boys’ Record, the group has dropped a pre-teaser for its lead track Love Equation.

The 21-second video was uploaded onto VIXX’s YouTube channel on February 13, showing the members from afar. In the pre-teaser, the boys are seen lying on the floor at first, but then standing up to prepare for their dance practice in a dark studio with light coming from a small window above them. The video carries a soft and retro feeling, raising much anticipation of what the remake will sound like.

Love Equation is a hit song which was originally sung by R.ef in the 90s.

VIXX will be releasing its special remake single alongside the lead track on February 24. Following that, the six-member group’s concert, titled VIXX Live Fantasia Utopia, will take place for two days on March 28 and 29.

Meanwhile, take a look at the pre-teaser for Love Equation: