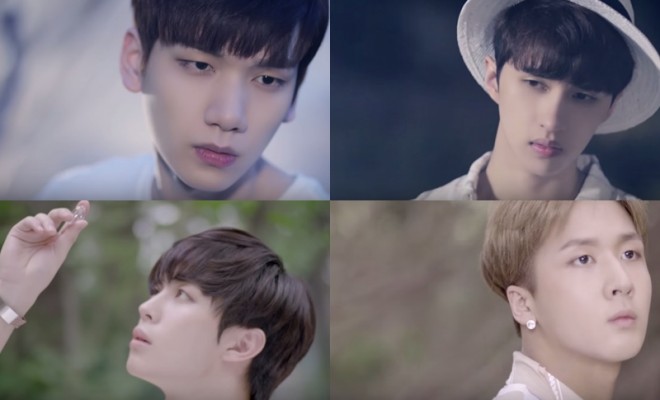 Screenshot of the teaser

VIXX Is Lost Yet ‘Can’t Say’ in Latest MV Teaser

More treats for Starlights as VIXX dropped a teaser for its coming Japanese single, Can’t Say!

VIXX is scheduled to drop 2nd Japanese single album Can’t Say on 9 September. Can’t Say is a sad love song which sings about the love that cannot be expressed. Ahead of the release, the boys have unveiled the their individual photo teasers and jacket images for the album. 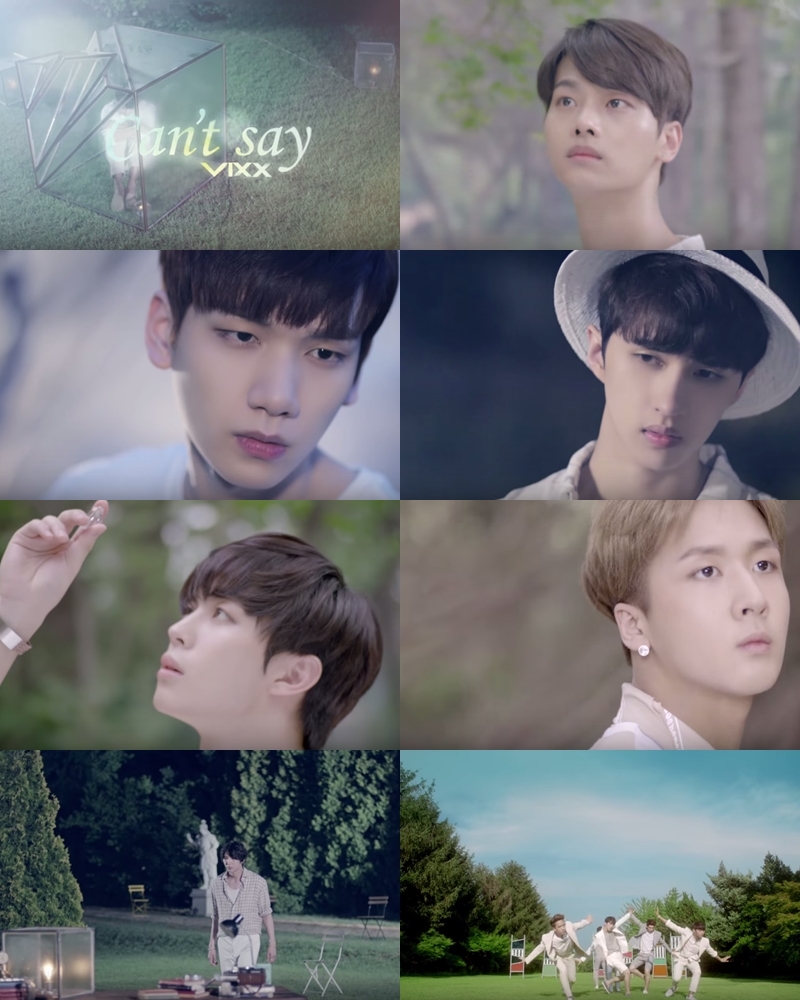 Now, the music video teaser has also been revealed. The video clip shows each member holding a piece of jewel gem, looking for something, and lastly with a member trapped in a transparent box.

In another news, VIXX’s first sub-unit LR, which consists of Leo and Ravi, has recently just released the music video of Beautiful Liar.

Hellokpop, as an independent Korean entertainment news website (without influence from any agency or corporation), we need your support! If you have enjoyed our work, consider to support us with a one-time or recurring donation from as low as US$5 to keep our site going! Donate securely below via Stripe, Paypal, Apple Pay or Google Wallet.
65
SHARES
FacebookTwitter
SubscribeGoogleWhatsappPinterestDiggRedditStumbleuponVkWeiboPocketTumblrMailMeneameOdnoklassniki
Related ItemsHongBinHyukKenLeoNRaviVIXXvixx cant say
← Previous Story Girls’ Generation Turns Into Retro Beauties With A “Lion Heart”
Next Story → AOA Teases With Photo For First Japanese Album