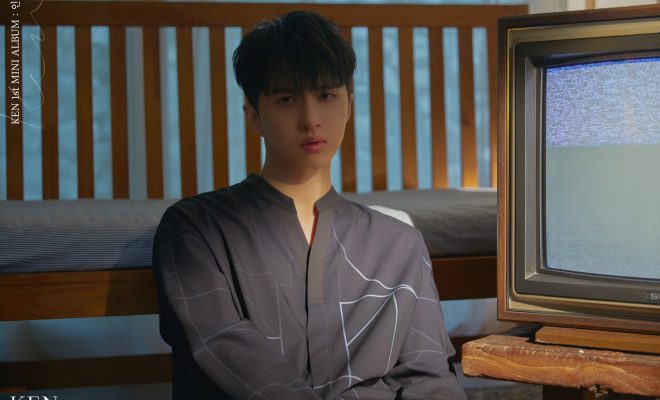 By Prerna Mistry | May 13, 2020
FacebookTwitter
SubscribeGoogleWhatsappPinterestDiggRedditStumbleuponVkWeiboPocketTumblrMailMeneameOdnoklassniki

VIXX’s Ken announced the track list for his 1st mini album 인사 and it is impressive to say the least! 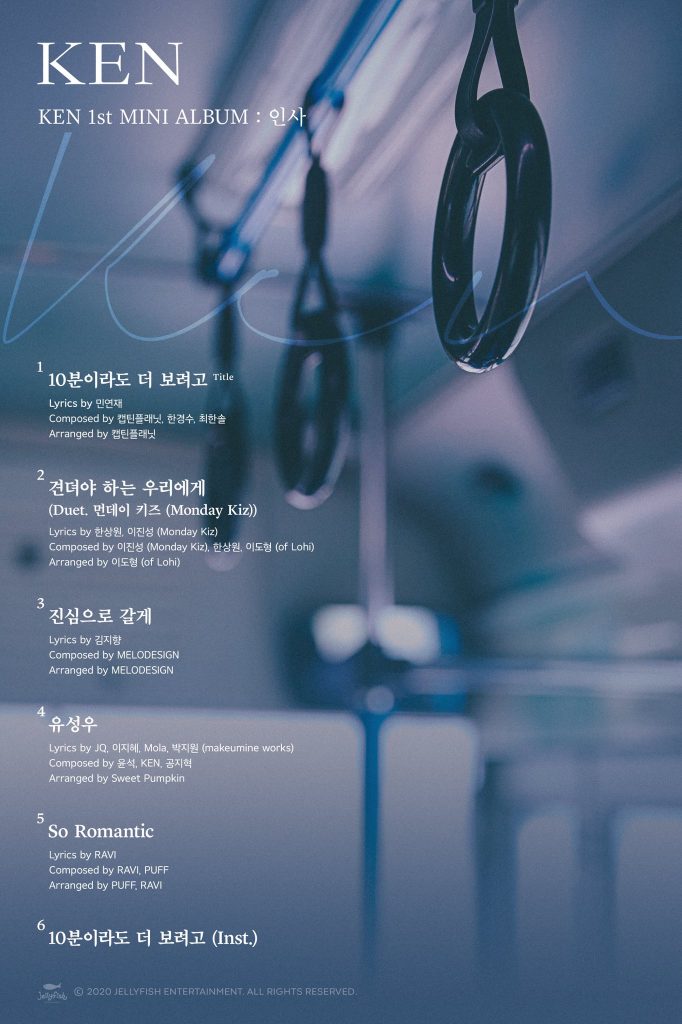 The track list revealed 6 songs, including the title track and its instrumental titled, “10 분이라도 더 보려고.” The lead track is said to be a ballad that talks about a heartbreaking sorrow that everyone has experienced at least once in life.

Moreover, an intriguing album cover image was posted that showed only Ken’s hand on the cover while the overall look of the image takes subdued vibe with a retro mood. 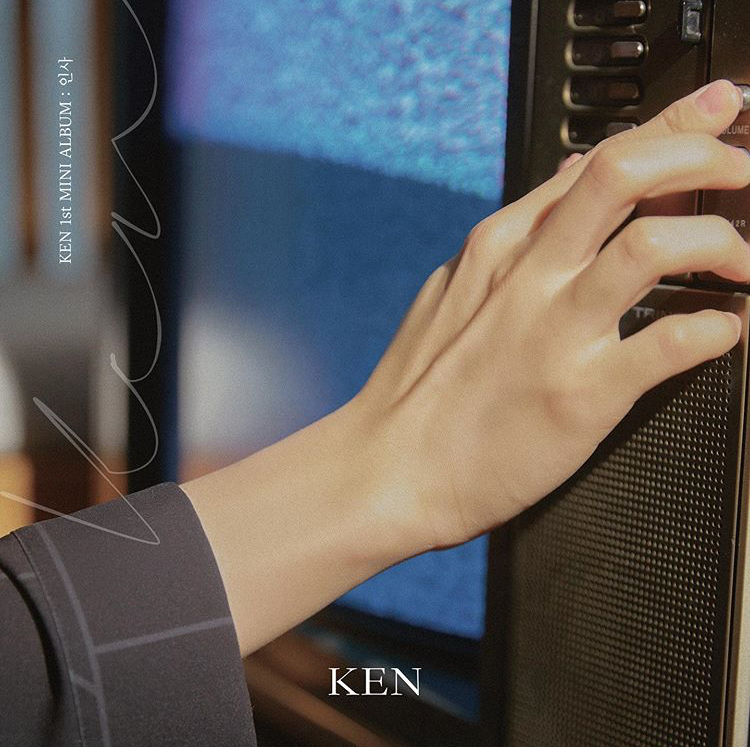 Ken will also be teaming up with singer Monday Kiz on a duet called, “견뎌야 하는 우리에게” for which he released a video that showed both artists singing the song live while the lyrics for the same flashed on the screen on the side simultaneously.

The lyrics are heart rending as is the poignant soft piano based melody. Ken and Monday Kiz’s voices complement each other effortlessly on this ballad as they take your breath away with their rich high notes and flawless falsettos.