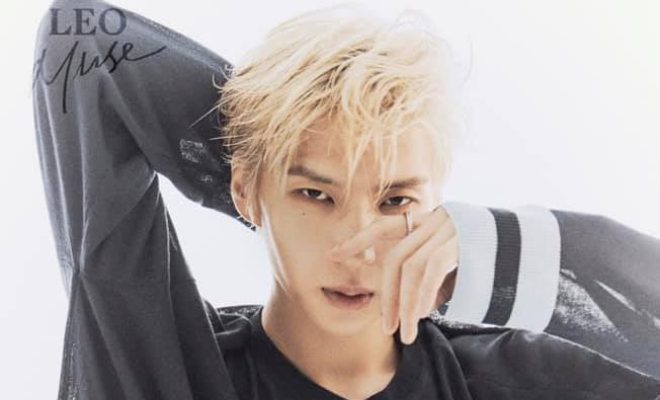 Leo is alluring in the second batch of official photos for Muse!

VIXX’s Leo captivates fans in his latest photographs for his second mini album titled Muse which were released at midnight KST of June 11 on VIXX’s social media channels.

The singer entices with his dreamy expressions and stunning looks, showing off his solid body line and attractive charms. He also gives off a different aura in comparison to the first set of official photos released last week.

While he went all out denim in the first batch of concept photos, the VIXX member channeled a more casual style — in black shirt and jeans — for the next batch. Instead, he brings all attention to himself and makes people anticipate the release of Muse on June 17 through his seductive eyes and strong charisma. 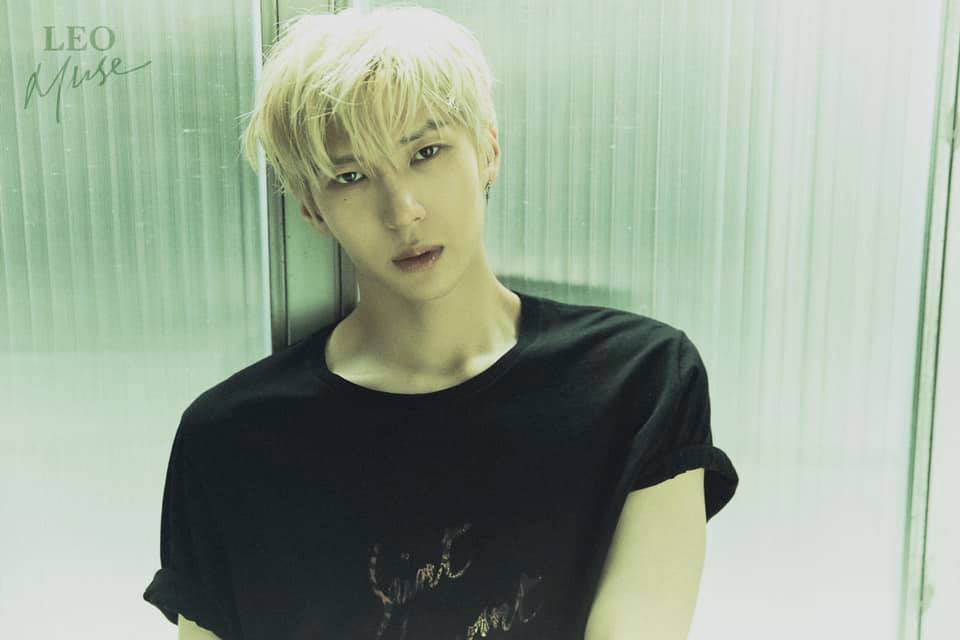 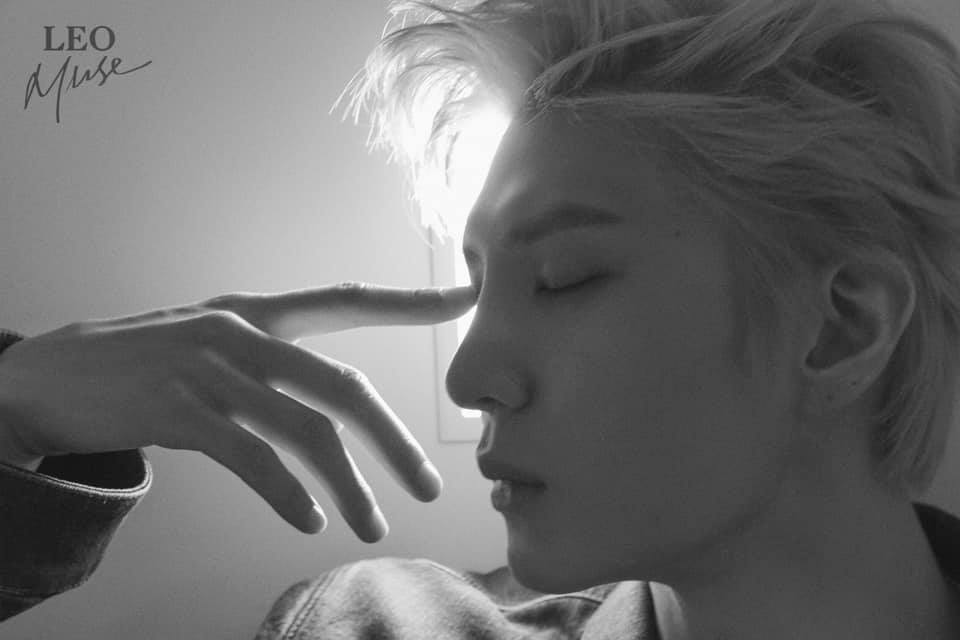 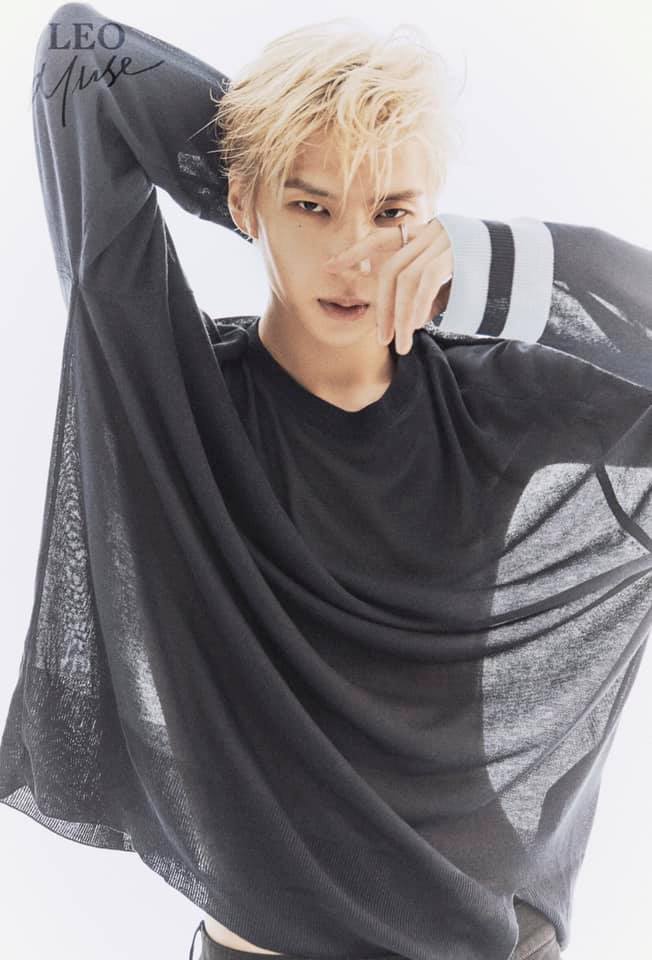 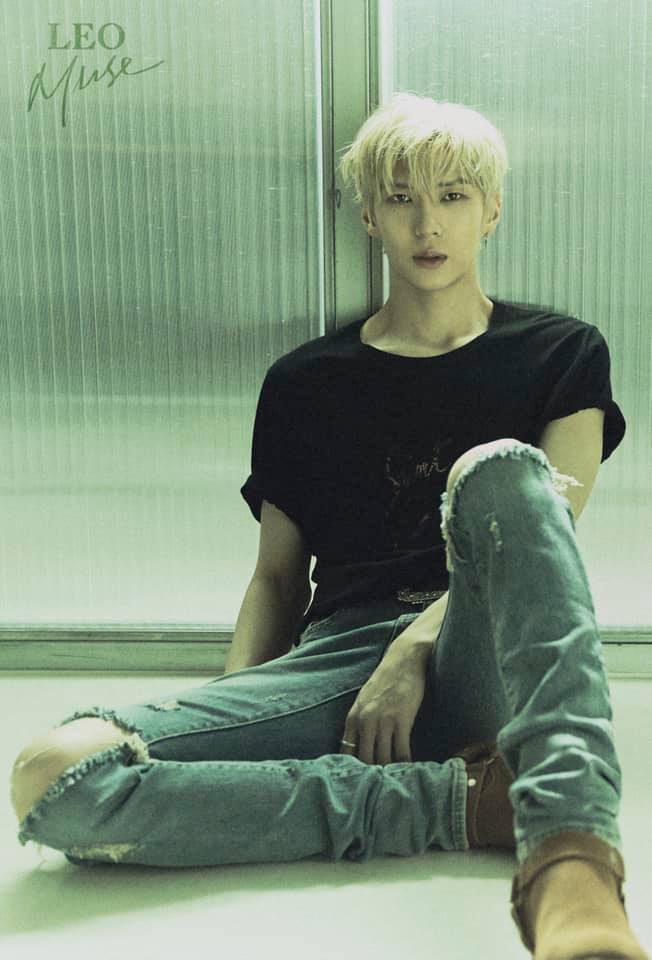 Leo wrote all the songs in the mini album and helped compose four of the tracks. In addition, the singer will collaborate with Choiza of Dynamic Duo for “Homesick”. On June 5, the VIXX member dropped “the flower”, his collaboration with Maximilian Hecker.

Read: VIXX’s Leo And Maximilian Hecker Create A Beautiful Harmony With “the flower” 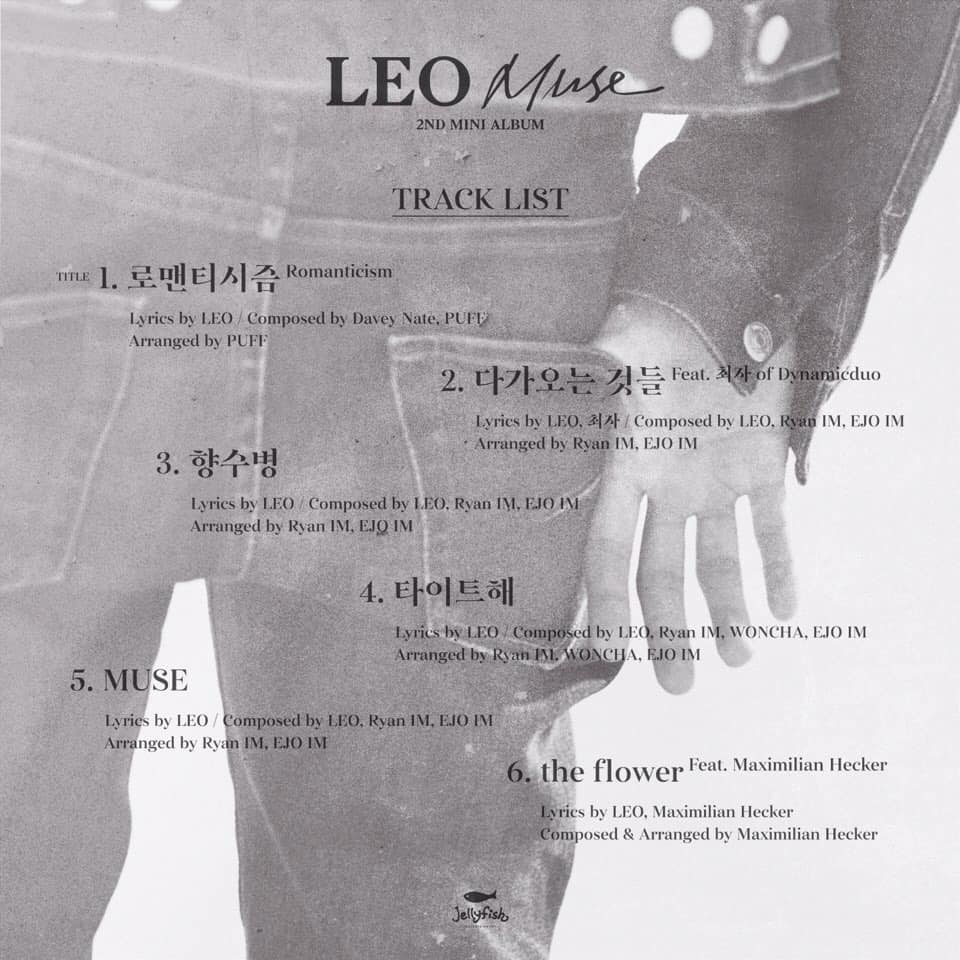 Starlights can look forward to another must-listen mini album from Leo who will bring out more of his musical color through the new release. Muse will serve as the VIXX member’s solo comeback after releasing his debut extended play Canvas in 2018.

In addition to Muse, Leo will also hold solo concerts at the Blue Square iMarket Hall in Seoul from June 14 to 16.

Check out the first batch of official photos of the VIXX member for his new mini album Muse which will hit music sites and stores on June 17. 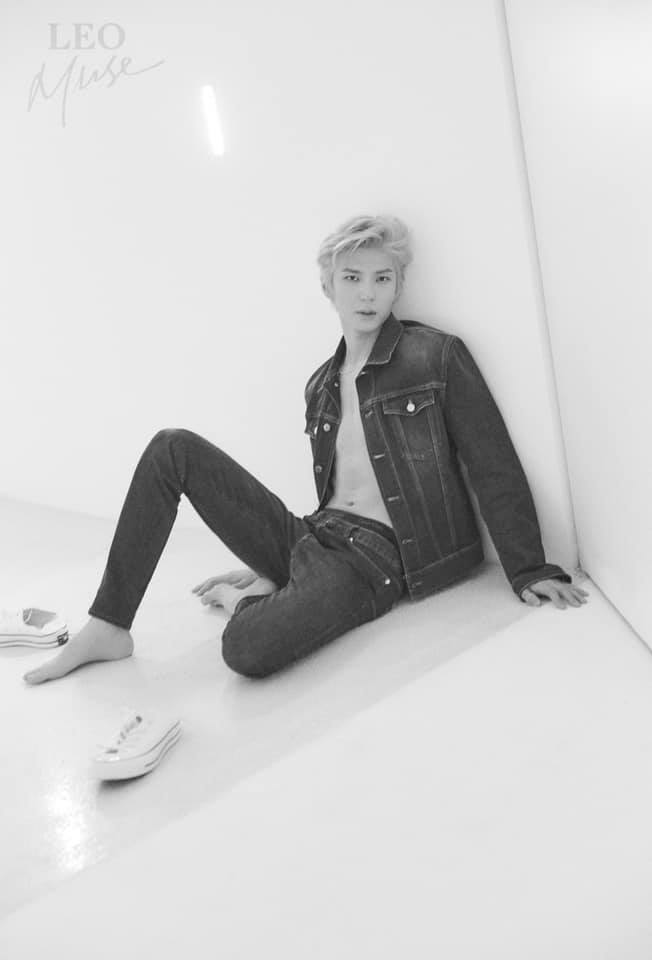 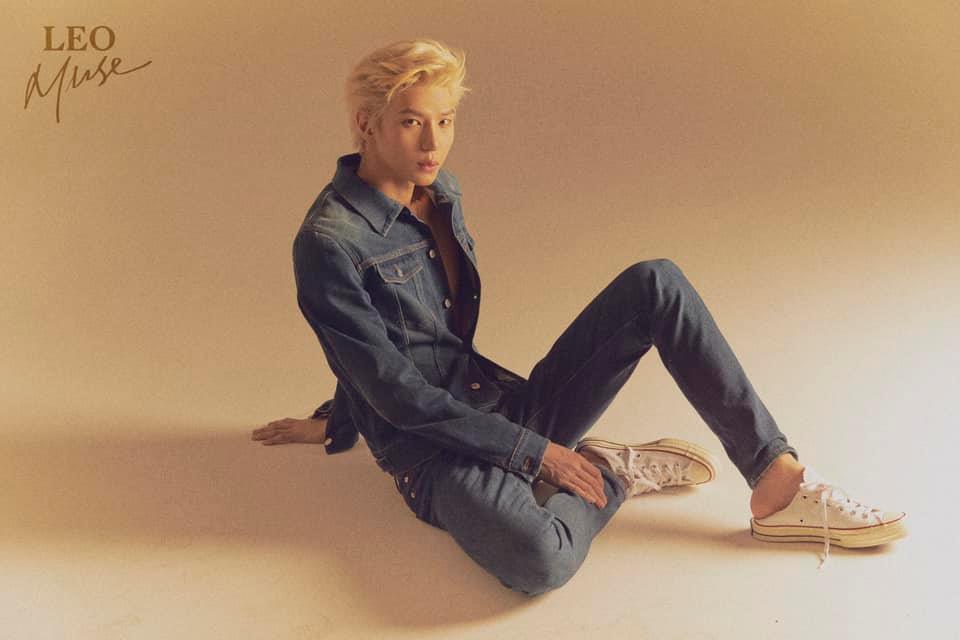 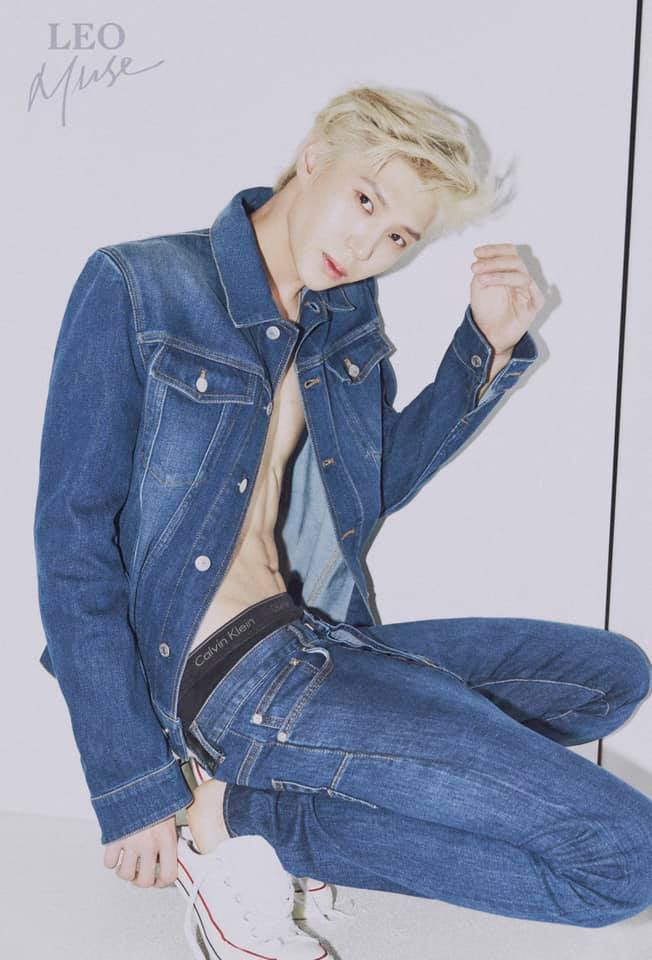 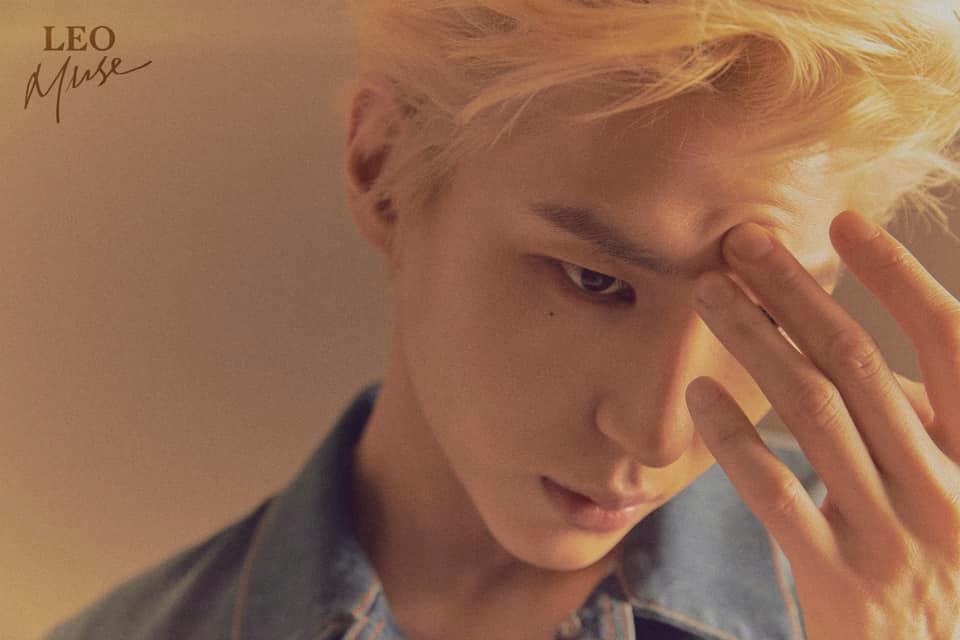 Hellokpop, as an independent Korean entertainment news website (without influence from any agency or corporation), we need your support! If you have enjoyed our work, consider to support us with a one-time or recurring donation from as low as US$5 to keep our site going! Donate securely below via Stripe, Paypal, Apple Pay or Google Wallet.
FacebookTwitter
SubscribeGoogleWhatsappPinterestDiggRedditStumbleuponVkWeiboPocketTumblrMailMeneameOdnoklassniki
Related ItemsLeoVIXX
← Previous Story Chungha Releases A Scheduler For Her “Flourishing” Comeback
Next Story → MONSTA X Successfully Wraps Up First-Ever Visit To Australia For “We Are Here” World Tour