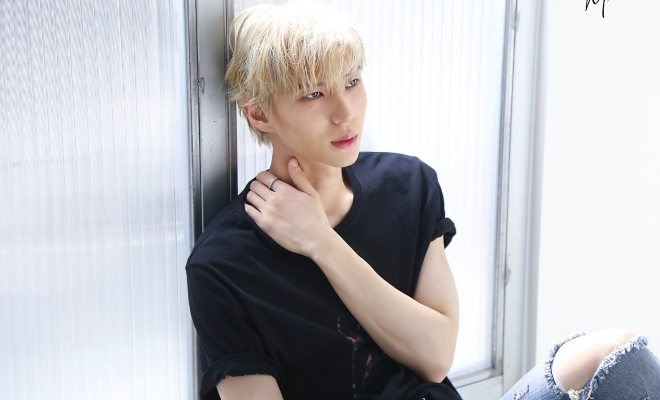 From an album trailer to behind-the-scene photos, Leo got you covered, Starlights!

As the countdown for Muse nears its end, VIXX’s Leo keeps the momentum for his second mini album going, through an album trailer for his upcoming lead single “Romanticism”.

The singer, through the boy group’s social media channels, released the 33-second video on June 13. The video opens with Leo walking, then moves to give a glimpse of the choreography of the new track that will display the masculine charm of the VIXX member.

“Romanticism” is a song characterized by a reversal of a groovy beat in a slow tempo and R&B sound which will highlight a more mature atmosphere of Leo.

Aside from the album trailer, Jellyfish Entertainment also revealed behind-the-scene photographs of the singer during the album jacket shoot. The resulting photos from the shoot were released as concept photos for Muse.

Check out some of the photos in the gallery below. 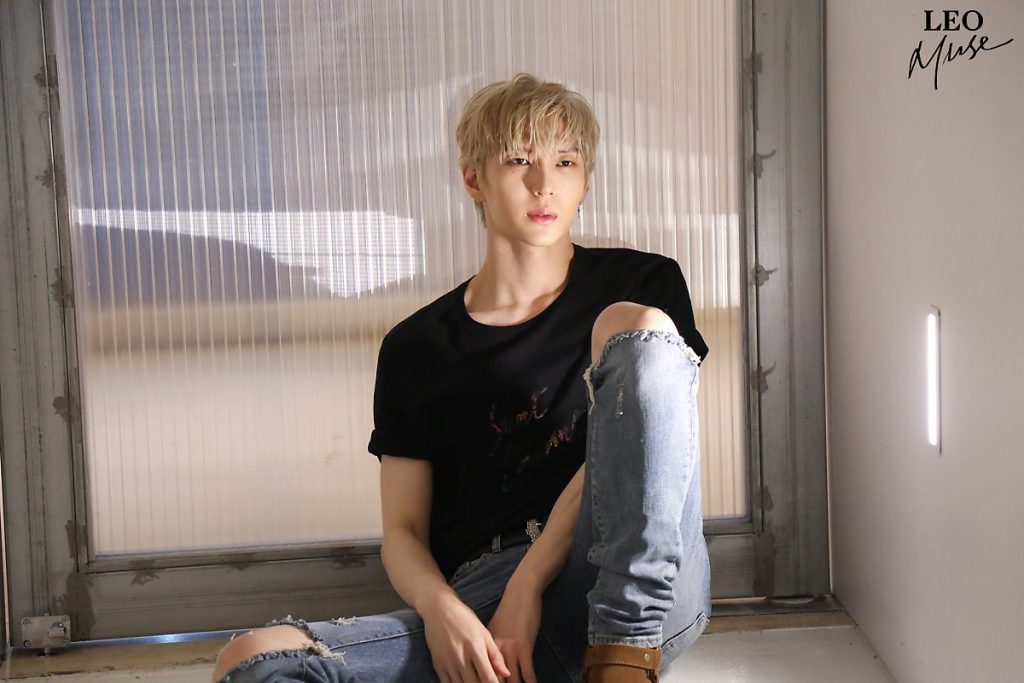 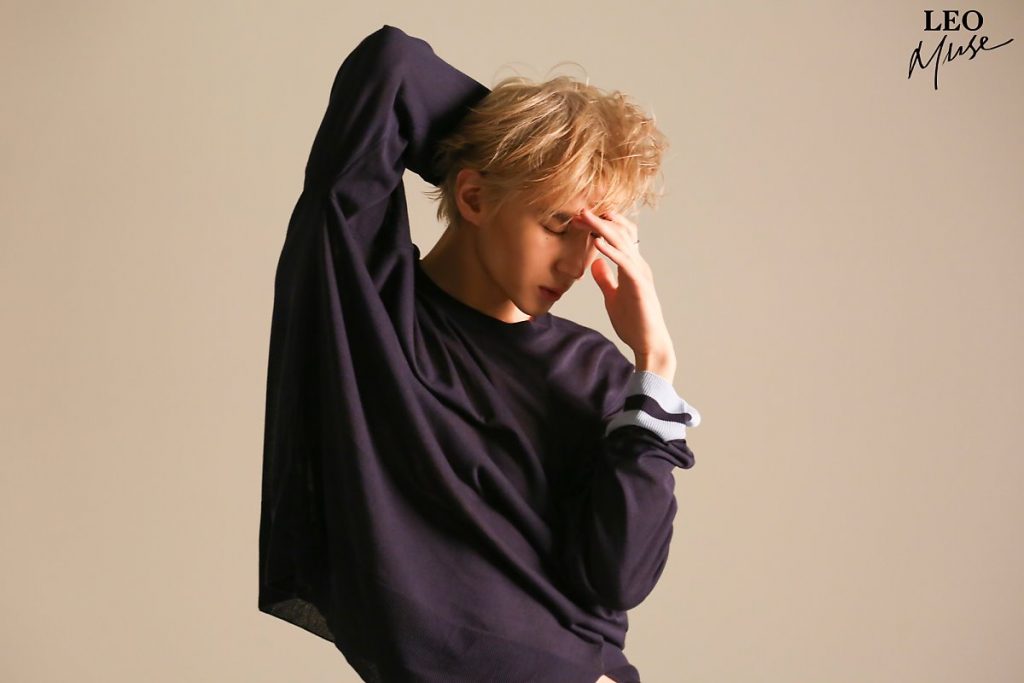 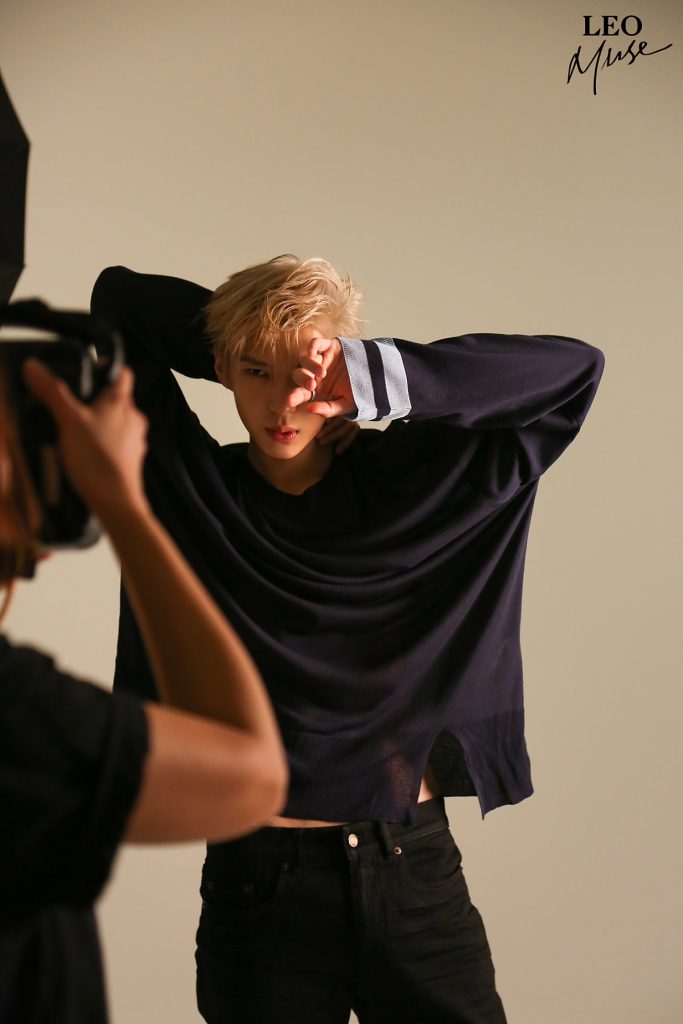 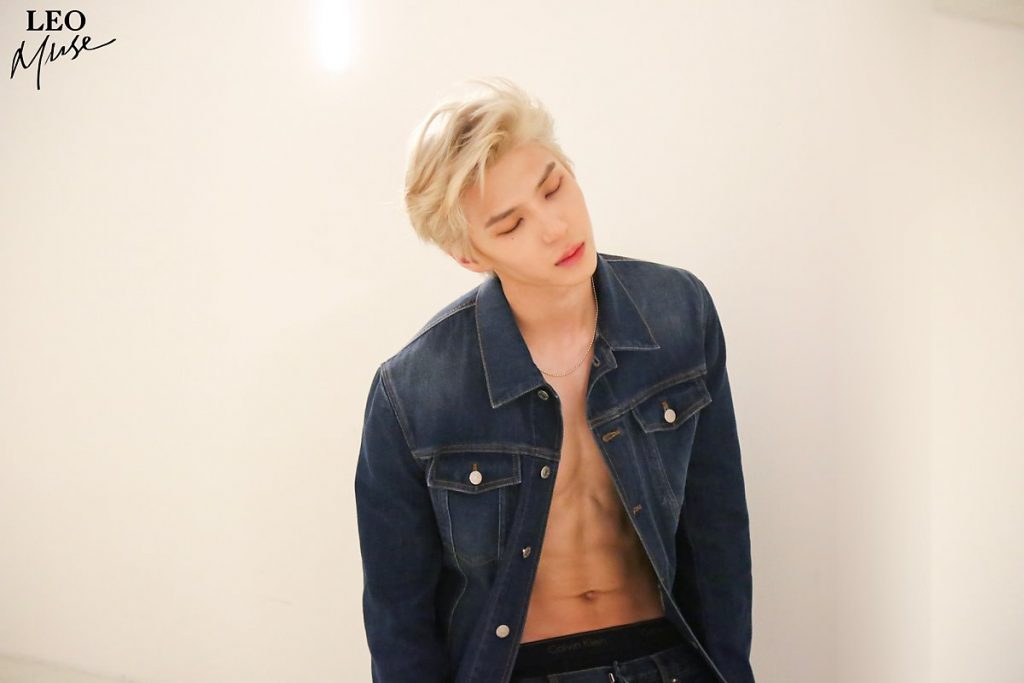 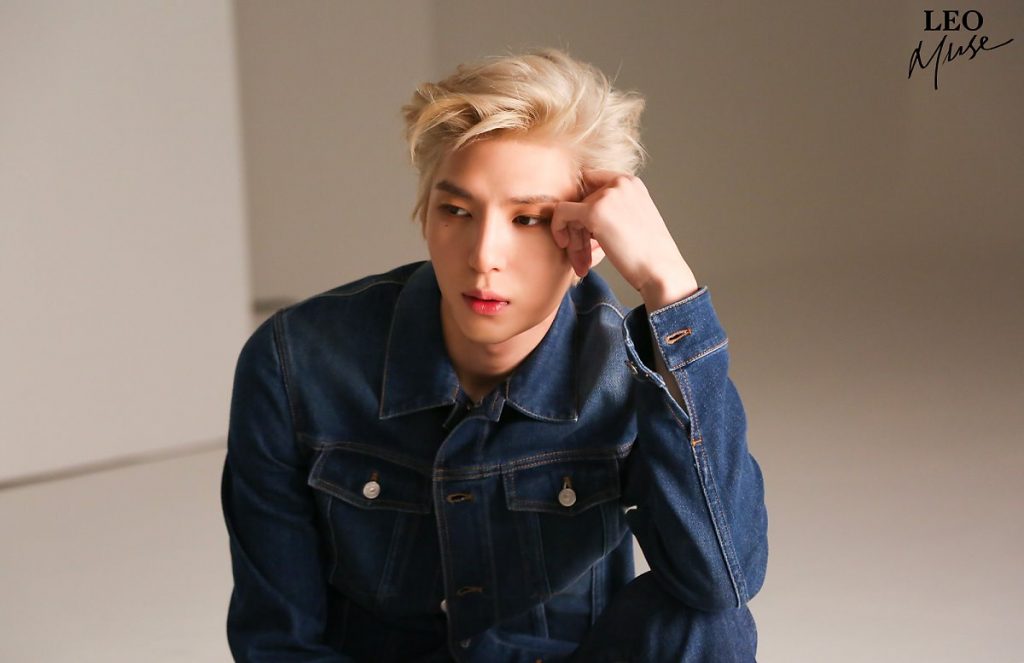 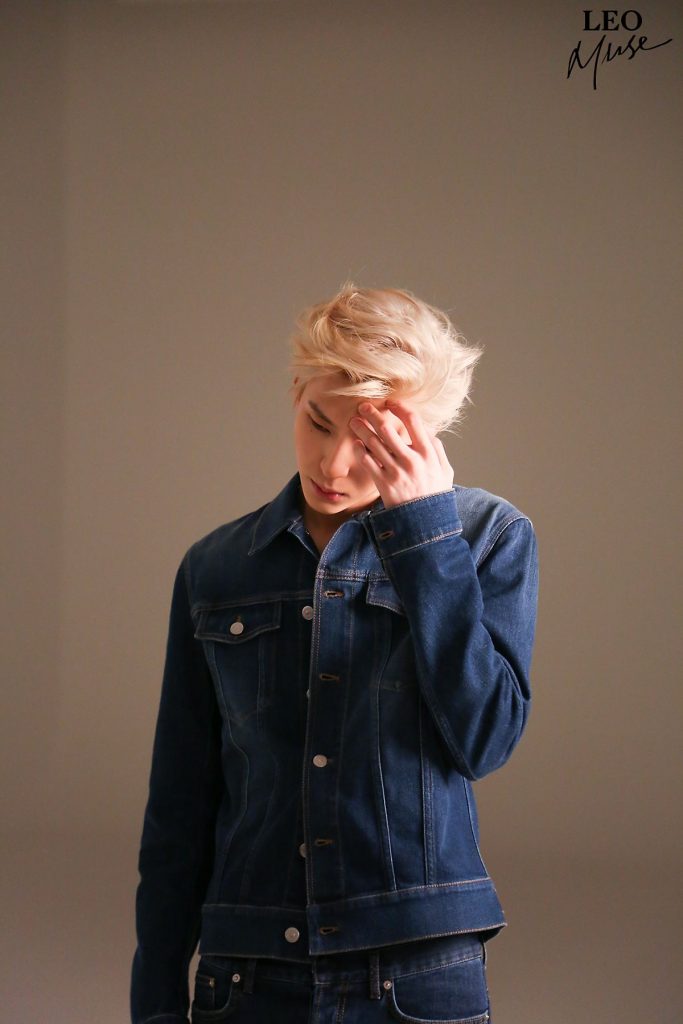 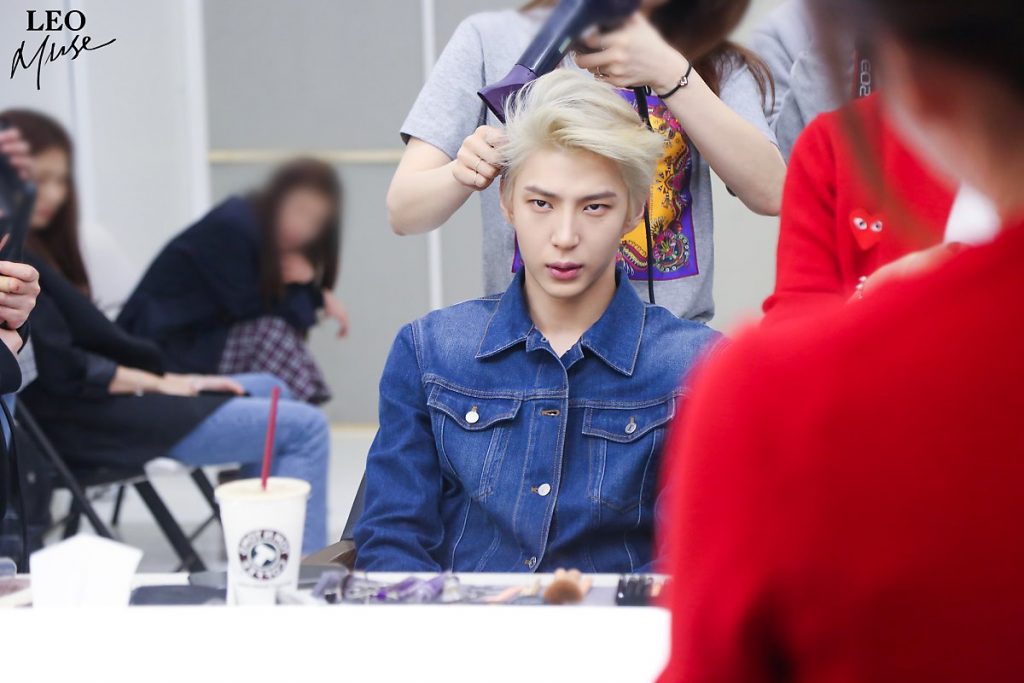 Leo will return with his second mini album on June 17. The release of the EP follows his solo concerts at the Blue Square iMarket Hall. Titled Muse, the solo concerts will take place from June 14 to June 16.

The VIXX member collaborated with Dynamic Duo’s Choiza for “Homesick”. He also worked with Maximilian Hecker for “the flower” which was released ahead of the album on June 5.

Read: VIXX’s Leo And Maximilian Hecker Create A Beautiful Harmony With “the flower”

Leo also unveiled previews of the tracks that will comprise his new extended play through a highlight medley.