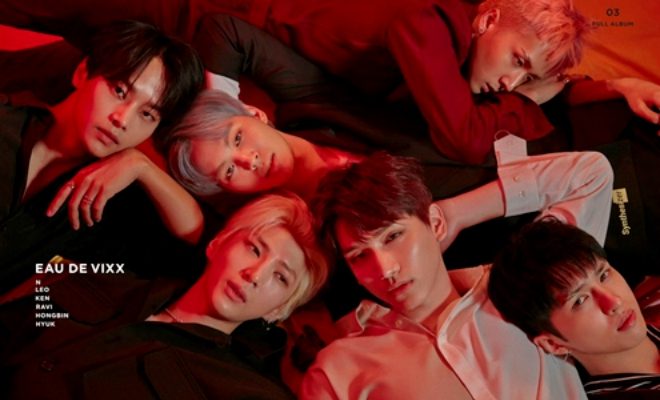 Jellyfish Entertainment unveiled the photos featuring all seven members at the stroke of midnight on April 4 via the group’s social networking sites. 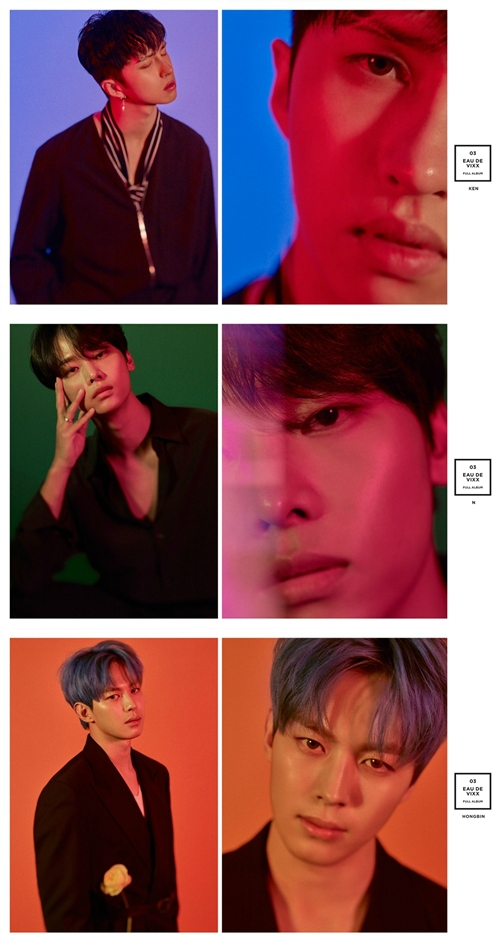 Two sets of photos were released — a half-body shot and a close-up shot. The members are dreamy yet mysterious in the photos, creating a fanciful and mature atmosphere matched with the members’ high-class fashion and top-notch expressions. 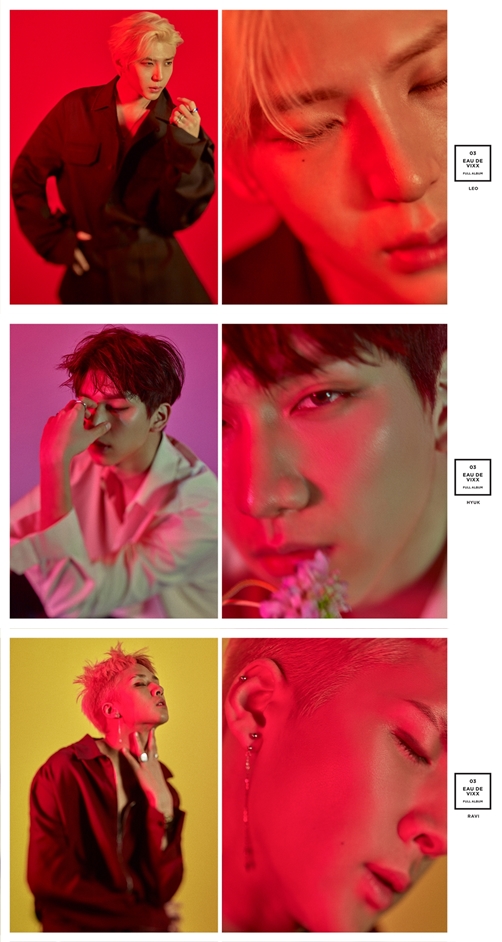 A group photo was also unveiled with the members starring deeply into the camera lens and maintaining expressions consistent with their individual teasers. 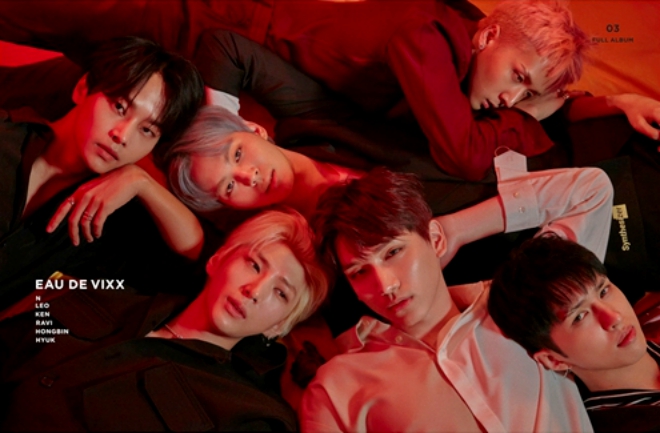 Recognized for its unique concept and high-quality music, VIXX is receiving hot responses from fans who cannot wait to see the return of the boy group on stage almost a year since Shangri-La.

Eau De VIXX will be released on April 17, marking the group’s first full album in about two years and a half following Chained Up in 2015.