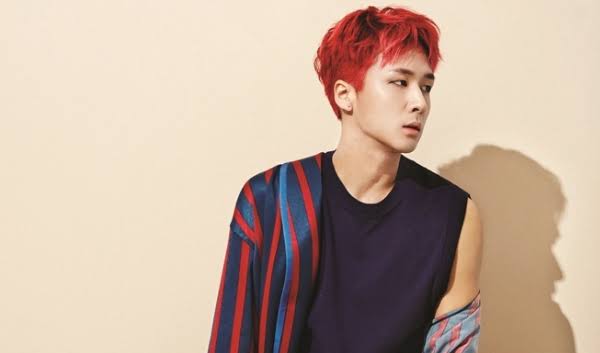 VIXX’s Ravi will be firing up the music scene with a new mixtape soon.

VIXX’s Ravi has announced details for his upcoming solo mixtape at the midnight of August 18 KST!

The VIXX member made fans excited with the reveal of his upcoming release titled Nirvana II!

Set to fully drop on August 29, the mixtape will have a single pre-released on August 22 to give fans the first taste of the rapper’s new music.

He also dropped a detailed schedule of his mixtape teasers, which revealed hints at a collaboration with another mysterious artist for the single he will drop soon. 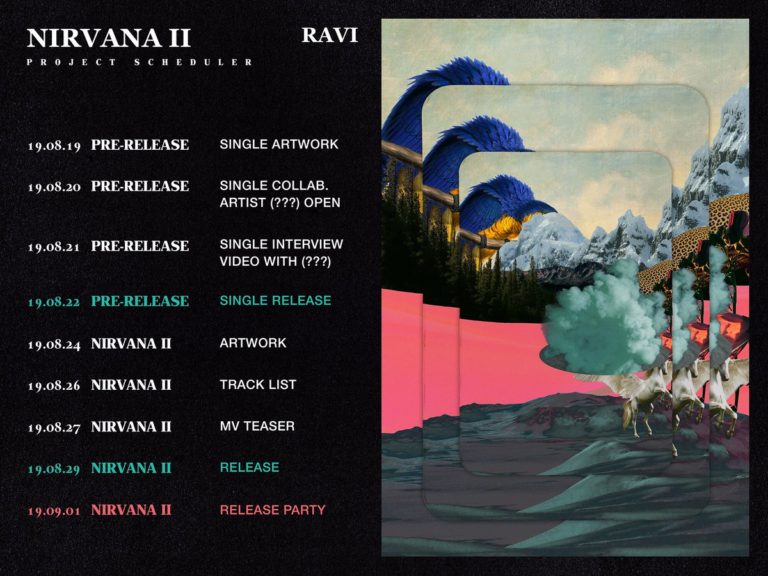 Ravi had recently moved out of his former agency Jellyfish Entertainment to start one of his own named GROOVL1N. His new label is focused on hip-hop and has the artists Cold Bay and Xydo, whom he both worked with before, in its talented roster.

Despite parting ways with VIXX’s agency, he remains to be a member of the group. In fact, they are scheduled to hold a two-day concert, titled VIXX LIVE FANTASIA [PARALLEL], on September 28 and 29 in Seoul.

It will mark their sixth concert as a group, and it will take place despite N currently being in the military for his mandatory service.

Meanwhile, Ravi made his debut as a solo artist in January 2017, with his mini-album titled R.EAL1ZE. Since then, he had dropped numerous tracks on his own and even embarked on solo concert tours.

Photos from GROOVL1N and Grazia

We need your support! If you have enjoyed our work, consider to support us with a one-time or recurring donation from as low as $5 to keep our site going! Donate securely below via Stripe, Paypal, Apple Pay or Google Wallet.
FacebookTwitter
SubscribeGoogleWhatsappPinterestDiggRedditStumbleuponVkWeiboPocketTumblrMailMeneameOdnoklassniki
Related ItemsRaviVIXX
← Previous Story BTS’ Jimin Continues His Reign On Top Of The Individual Brand Rankings In August 2019
Next Story → “War Of Hormone” Becomes BTS’ 13th MV With 200 Million YouTube Views