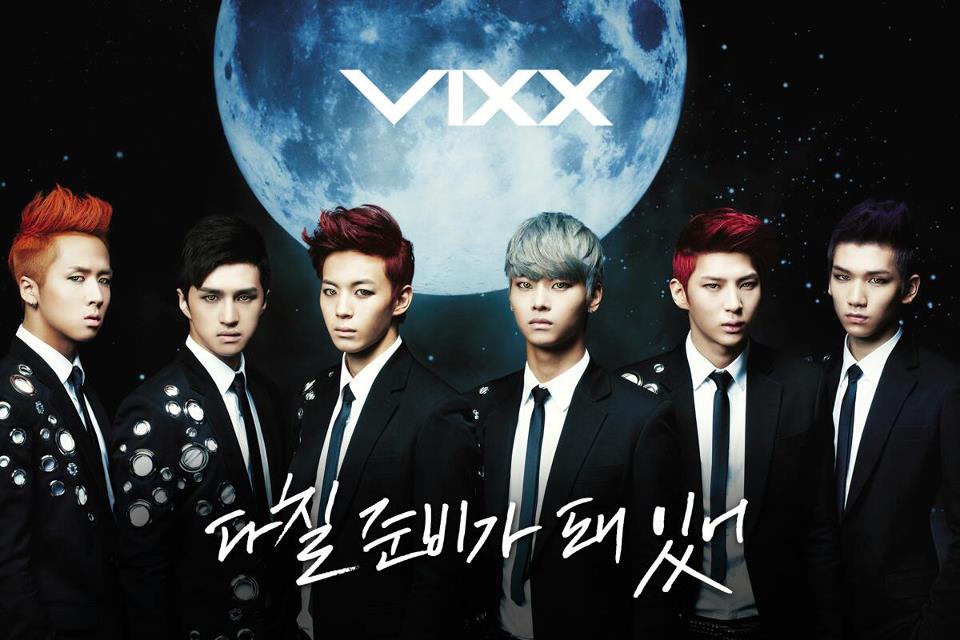 Idol group VIXX has released a single prior to their new album release.

Last May, they made their debut with Super Hero, followed by their second single Rock Ur Body, and has continued to rise to become the next popular idol group. At the end of 2012, with label mates and seniors Sung Si-kyung, Park Hyo-shin, Seo In-guk and other artists, VIXX stood alongside with these big artists to release the Christmas single Because It’s Christmas which continued to hold 1st place on various music charts for a while. This new group is said to release their third single album on January 17th to start off their activities in 2013. Before their single album, they released a surprise song Don’t Want to be an Idol on January 6th.

Don’t Want to be an Idol is a viral song that are already gripping various news headlines and Twitter updates. The song tells about being truthful and honest, admitting of the members’ love toward a girl. The new song shows vocals and emotions that VIXX has not showed before. The song talks about the reality of an idol’s hardship of having a normal relationship with someone that he loves. The lyrics describe about how idols cannot let go of music but at the same time, they also are able to let go of their loved ones.

Many are looking forward to VIXX’s first appearance in the new year of 2013, with the speculations that the members will prepare a new side through the comeback.

Check out their song Don’t Want to be an Idol here: