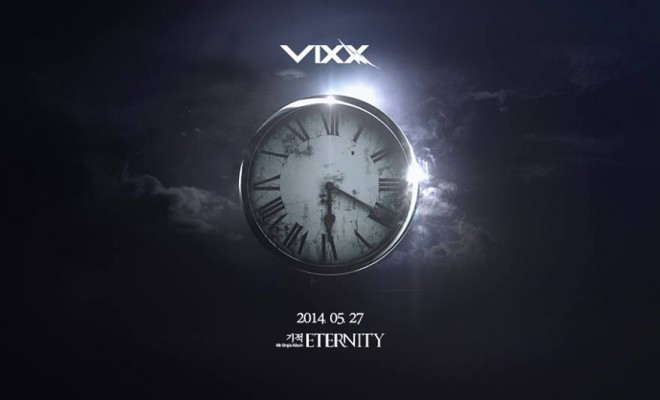 VIXX teases with a countdown for ‘ETERNITY’

By CL | May 19, 2014
34
SHARES
FacebookTwitter
SubscribeGoogleWhatsappPinterestDiggRedditStumbleuponVkWeiboPocketTumblrMailMeneameOdnoklassniki

VIXX is teasing fans for its May comeback with a mysterious countdown on the official website! Proclaimed D-9 at the time of writing, the dark yet haunting atmosphere suggests a concept reminiscent of the group’s previous albums.

VIXX will be returning with its 4th Single Album, entitled ETERNITY, with Miracle (기적)  selected as the title track.  The single album will be officially revealed on the 27th of May, while physical albums can be pre-ordered from the 20th of May onwards. The album’s track list will be revealed on a later date.

Leader N has also dropped hints about the group’s impending comeback through his Twitter account, sharing the selca below with the attached caption: “기적같은 만남. 723일째.. 반갑고 반갑습니다!’ (A Miracle-like meeting, 723rd Day. Good to see you!)”, piquing fans’ interests in VIXX’s return to the music scene. 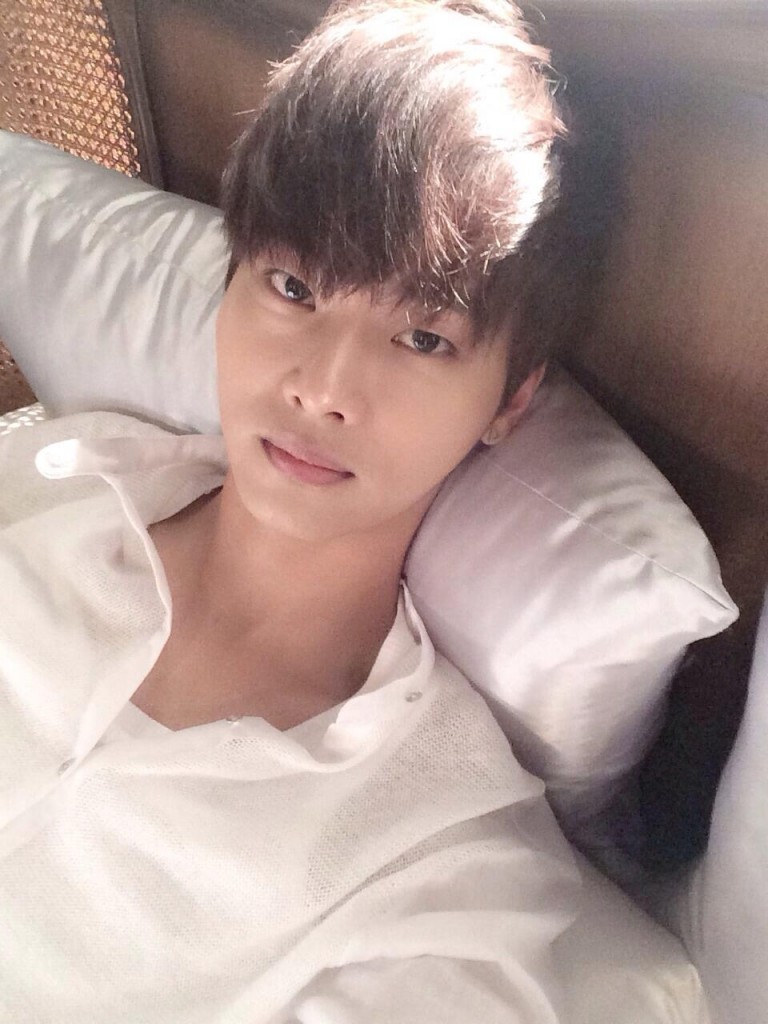