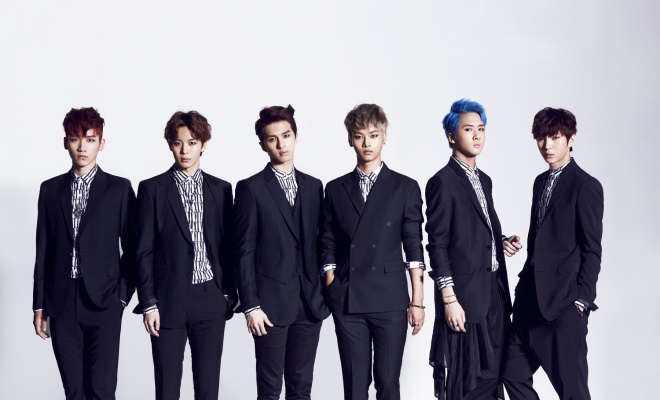 It is said that on this album, VIXX’s member Ravi has also included a self produced song, titled What U Waiting for. Ravi has been recognized for the songs Secret Night and Memory, which were previously included in VIXX’s full album and solo concert. Many fans are looking forward to hearing Ravi’s new song.

Just by looking at the track list, one can guess the group will have a strong and powerful concept. VIXX will be releasing its 2nd mini album Error on October 14th, online and offline. 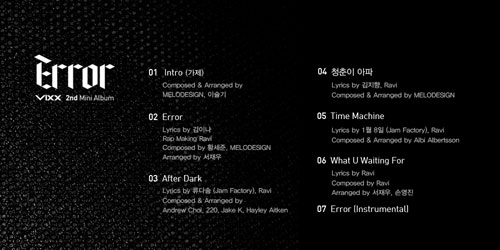