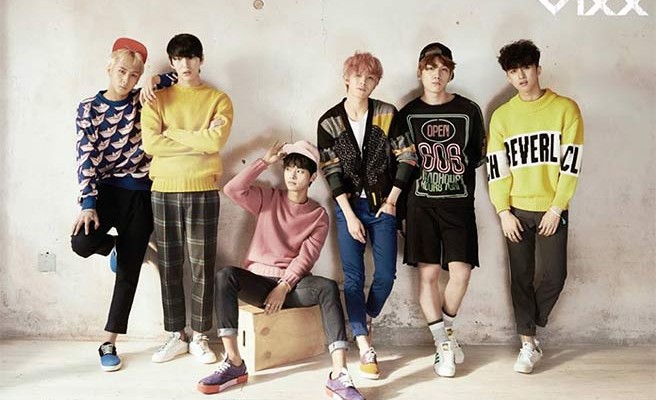 VIXX is gearing up for its February comeback with its first set of image teasers.

Individual images were uploaded onto VIXX’s official Facebook page on February 9, together with the members’ names and the date of release. The images show the dashing boys in their casual yet very stylish outfits; over-sized sweaters and pants with comfortable shoes. They are captured striking natural poses, with dreamy and attractive facial expressions, accompanied with simple vintage backgrounds. 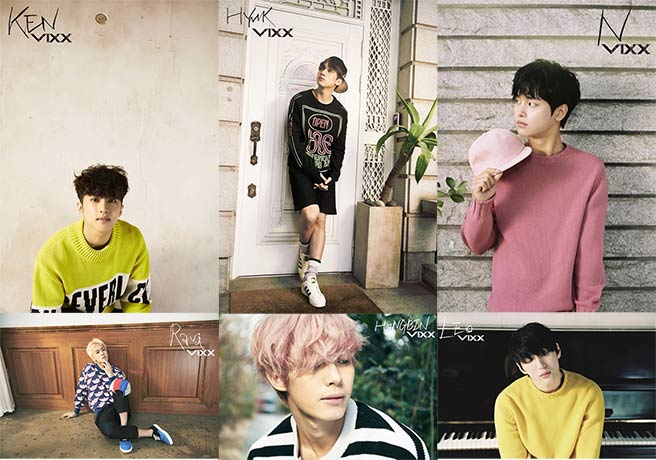 Since its debut, the six-member group always use dark, unique and powerful concepts. This time, they show the transformation with their sweet and gentle side, raising much excitement and anticipation from fans.

VIXX’s comeback album, which includes remake tracks, is set to release on February 24.

In related news, the group’s upcoming concert, titled VIXX Live Fantasia Utopia, will take place at the Olympic Gymnastics Stadium for two days on March 28 and 29.