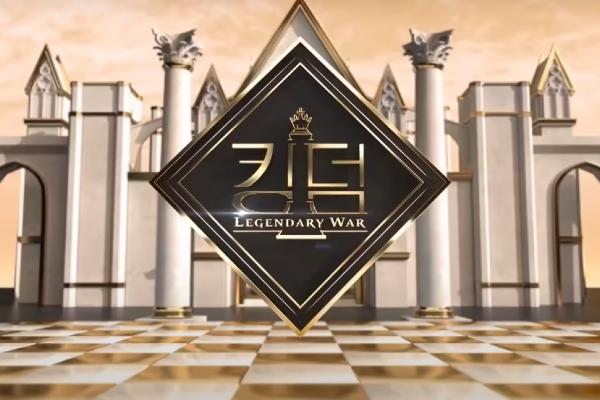 Vocal Units Of Mnet’s “Kingdom: Legendary War” Show Off Impressive Harmonies In Preview For Next Episode

Teams MAYFLY and IT’S ONE will present an entire masterpiece with their heartwarming harmonies and golden voices!

Heralding the vocal unit stages, the eighth episode of Mnet’s Kingdom: Legendary War will air on May 20 at 7:50PM KST. With the teams MAYFLY and IT’S ONE competing in three battles of rap, dance, and vocals, the first part of Round 3 was intense, to say the least. 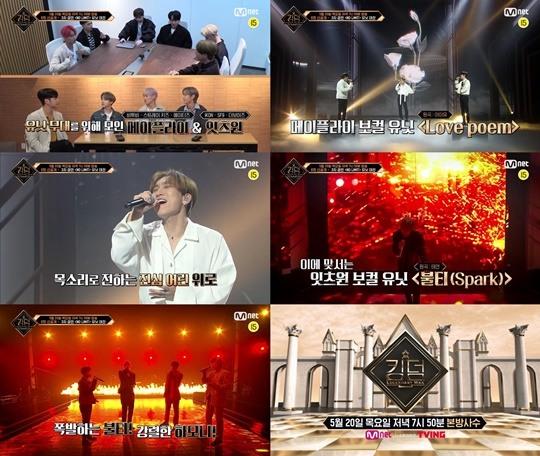 MAYFLY consists of the groups BTOB, Stray Kids, and ATEEZ, while team IT’S ONE includes iKON, SF9, and THE BOYZ. As previously revealed, the vocal unit of team MAYFLY will have BTOB’s Eunkwang, Stray Kids’ Seungmin, and ATEEZ’s Jongho. On the other hand, iKON’s Jinhwan and Junhoe, SF9’s Inseong and Jaeyoon, and THE BOYZ’ New and Sangyeon will be teaming up to represent IT’S ONE.

In the preview released on May 19, the two vocal units were seen briefly discussing their plans and strategy to win the third round. Team MAYFLY started its discussion by figuring out each vocalist’s tones and vocal ranges. Consequently, Eunkwang humorously responded that the three can succeed the three-member vocal group SG Wannabe. 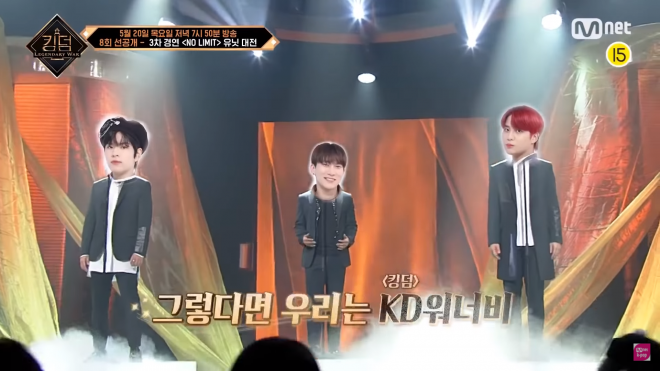 Then team IT’S ONE started with an awkward first encounter, which was immediately recovered through an unexpected familiarity with each other’s shy smile. The team then displayed the members’ unique tone and beautiful harmony, making the audience want to listen again. 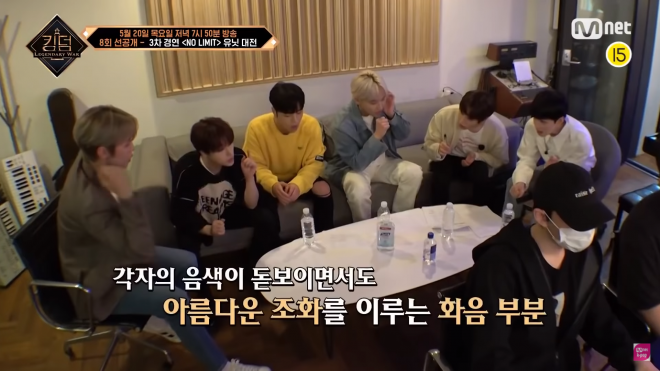 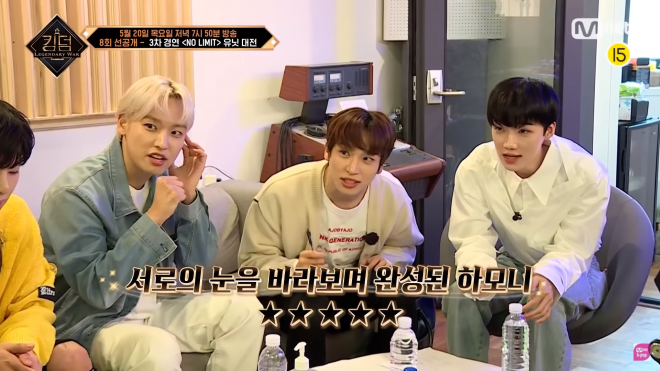 With the final battle of Round 3’s first-round coming to an end, heightened expectations are now focused on how both vocal units will melt the ears of global fans with Taeyeon and IU’s songs. 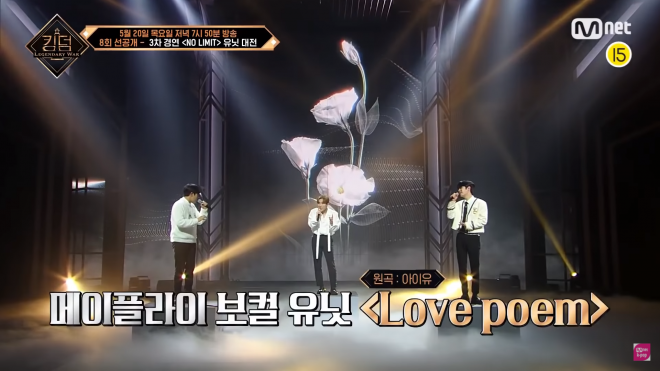 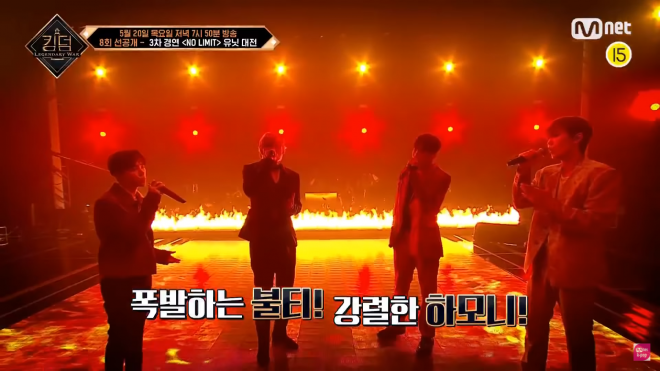 Meanwhile, the behind-the-scenes stories and vocal unit performances will be unveiled on the eighth episode of Mnet’s Kingdom: Legendary War, which is scheduled to air on May 20 at 7:50PM KST. The full performance videos of the rap and dance units are also available for viewing via Mnet’s official YouTube channel.