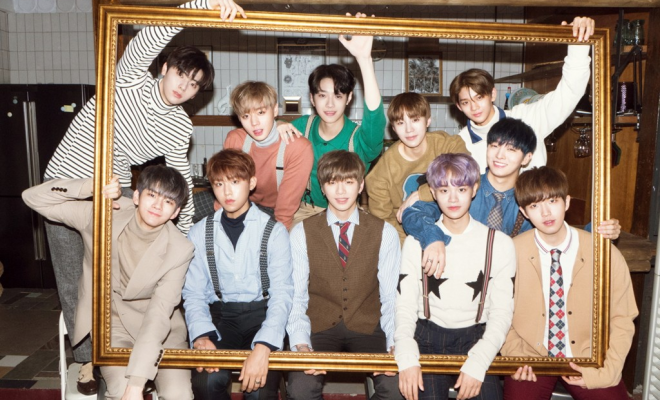 Wanna One Comes Back Stronger For Second Album, Realizing “Nothing Without You”

Wanna One continues explosive streak for its sequel album! 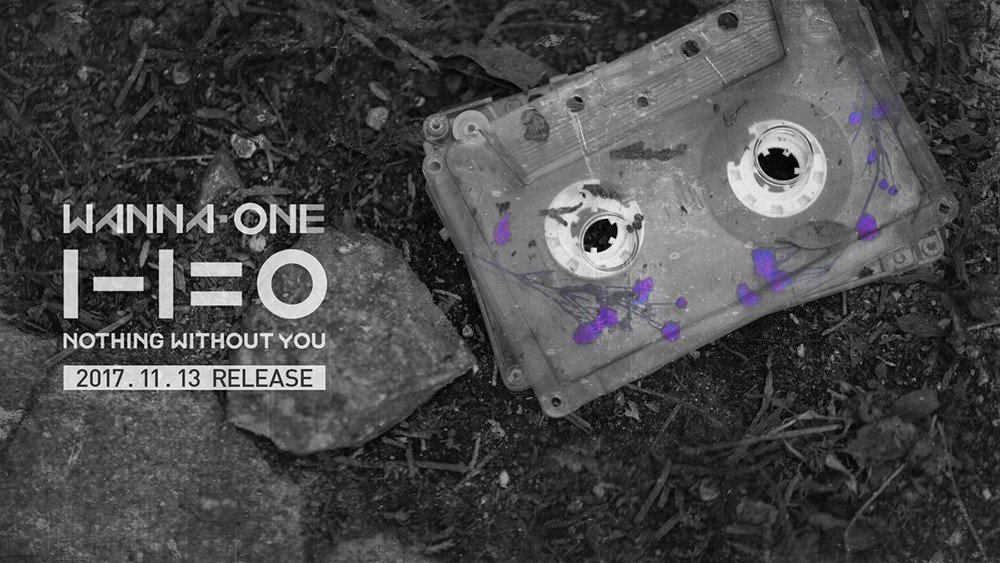 Wanting to pay back the love and support received from fans, project boy band Wanna One released its second album 1-1=0 (Nothing Without You).

To Be One album favorites “Energetic”, “Burn It Up” and “Wanna Be” join the song list of the new album. 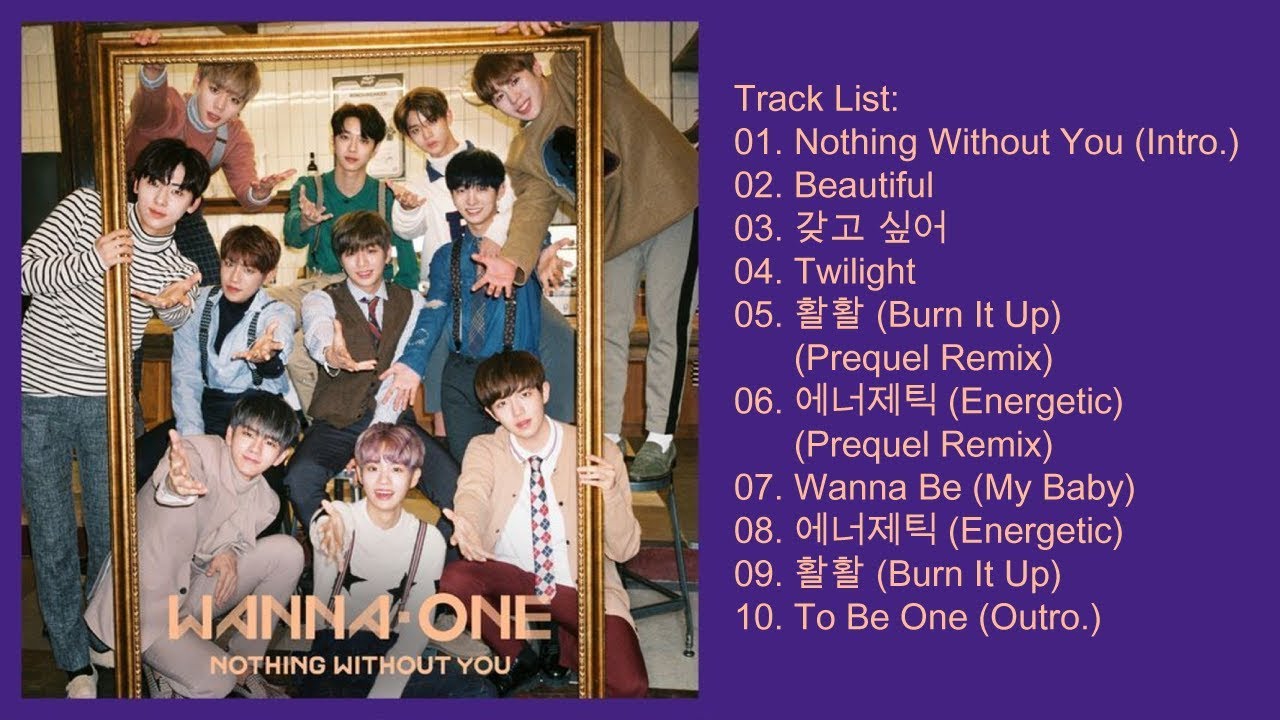 In their press conference for the repackaged album, the members disclose how working together has been initially fulfilling their passion to debut as an artist.  The second album reflects their dreams and aspirations to enjoy the happy days ahead of being a group before their eventual disbandment after a year and a half.

Wanna One expressed how grateful they are for all the blessings and following they have received. Hence, they want to extend the happiness to their faithful fans. 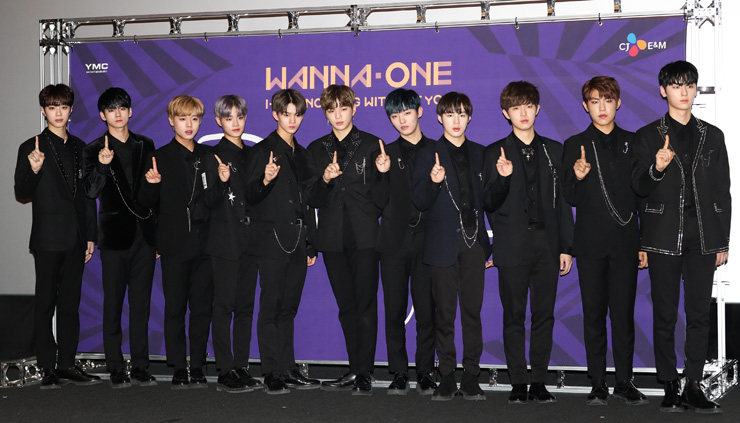 Wanna One has been promoting in the past three months after the 11-member group was formed through Mnet’s audition show Produce 101 Season 2 in August 7. Since then, the idol group has swept the nation from music to advertisement and TV shows.

In related news, following the success of the first season of their reality show Wanna One Go, the second season Wanna One Go: Zero Base premiered on November 3, and topped the Content Power Index (CPI) for the week of October 30 to Nov 5. CPI measures the level of popularity and influence on consumer behavior of all entertainment TV programs aired on major territorial networks and cable channels during prime time.