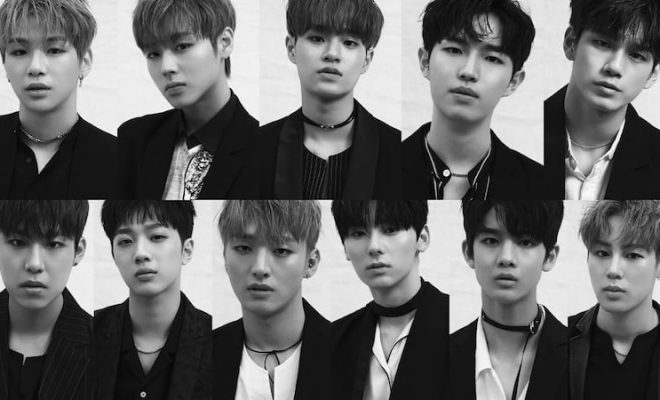 Wanna One Announces Debut Date, Along With First-Of-Its-Kind “Show-Con” Event

Produce 101’s Wanna One has finally announced its official date for debut.

The much anticipated K-pop boy group Wanna One consists of the top 11 finalists from the show “Produce 101 season 2”. On Wednesday, the group made an announcement that its debut date is set on August 7, when it will release its first mini album. They will also make their debut performance with a special event called “Wanna One Premier Show-Con”.

Wanna One’s “Show-Con” concept is a combination of both “concert” and “showcase”. The idol boys will be performing their new songs at the event for the very first time.

To make the debut more special, Wanna One’s “Show-Con” will be held at the renowned Gocheok Sky Dome, the only domed stadium in South Korea, where many artists dream of performing there.

Stay tuned for more details regarding the “Wanna One Premier Show-Con” on July 7.

Hellokpop, as an independent Korean entertainment news website (without influence from any agency or corporation), we need your support! If you have enjoyed our work, consider to support us with a one-time or recurring donation from as low as US$5 to keep our site going! Donate securely below via Stripe, Paypal, Apple Pay or Google Wallet.
26
SHARES
FacebookTwitter
SubscribeGoogleWhatsappPinterestDiggRedditStumbleuponVkWeiboPocketTumblrMailMeneameOdnoklassniki
Related ItemsProduce 101wanna one
← Previous Story NU’EST’s JR (Junior Royal) Updates His Life After “Produce 101″+ Shares Facts About Himself
Next Story → Song Hye Kyo Secretly Made Huge Donation To Children’s Hospital