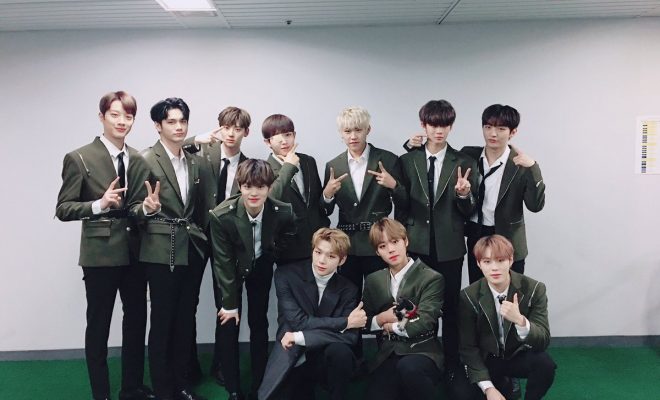 Wanna One Unveils First Teaser For Last Comeback As A Group

Wanna One releases the first teaser for its comeback on November 19.

Wanna One finished its world tour on September 1. It is now busy for its upcoming comeback on November 19 which will be its comeback as a group. The group has also released a teaser through its official social media channels.

The teaser image contains a cassette tape on what seems to be an earthy background. Nevertheless, the photo raises curiosity among fans who have been waiting for the group’s comeback.

The photo and the caption state Wanna One will come back on November 19. It serves as the official announcement for the group’s newest release.

Wanna One successfully toured around the world through its One: The World tour. It started the trip on June 1 in Seoul and ended it with a bang on September 1 in the Philippines.

The boys also had shows in North America. They spent June 21 in San Jose California and flew to Dallas, Texas on June 26. They then continued on June 29 in Chicago, Illinois and July 2 in Atlanta, Georgia.

The eleven-member boy group treated fans in Asia as well. From July 10 to August 5, they toured 6 cities and had 9 amazing shows. Chiba, Singapore, Jakarta, Kuala Lumpur, Hong Kong and Bangkok are among those cities.

On August 17, they went to Melbourne to visit Australia, and went back to Asia for their last three shows. Wanna One had two shows in Taipei on August 25 and 26. They ended the tour in the Philippines on September 1 at the Mall of Asia Arena.

The boy group has managed to impress people all over the world as they are maturing into versatile artists. They hope to impact everyone again through their newest album to be released next month.

Stay updated with Wanna One through Twitter. Are you excited for Wanna One’s comeback? Let us know! Tag @hellokpop in all your tweets.