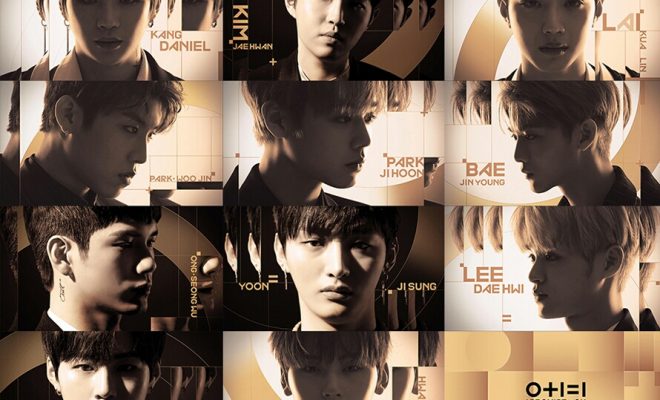 We got to give it to Wanna One’s concept maker team for unleashing classy teasers every time!

Wanna One continues the gratitude and love promise to their fans as the boys prep up for their comeback next month.

The 2017 hottest rookie idols also flaunt a glimpse of their second album I Promise You, set to be released on March 19. 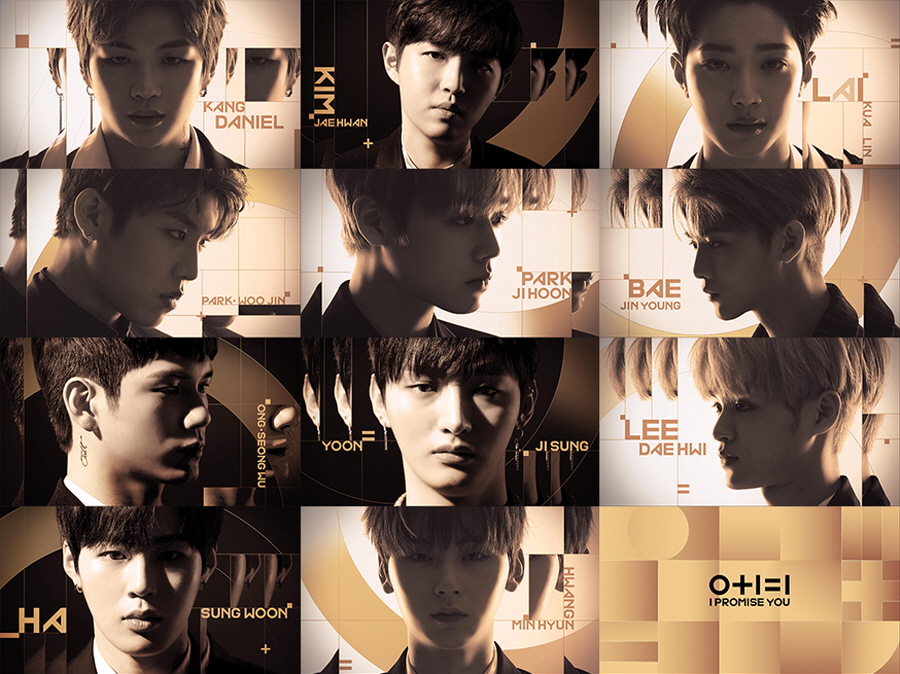 The quick video runs Wanna One members on a solemn look, then shifts to another run of the boys showing faint smiles with hand gestures showing number “1”. The backdrop of gold plated letter “O” symbolizes the ring, forming the album name 0 + 1 = 1 (I Promise You).

The K-pop idols, chosen by South Korea’s nationwide voting through MNet’s survival reality show Produce 101 Season 2, has indeed come a long way from their earnest dreams of debuting as an artist. The sold-out concerts and fan meetings, both domestically and overseas, the record breaking album sales, and the numerous music chart recognitions speak to how Wanna One has made the most out of their skills and talents to pay back to the people who believe in them. 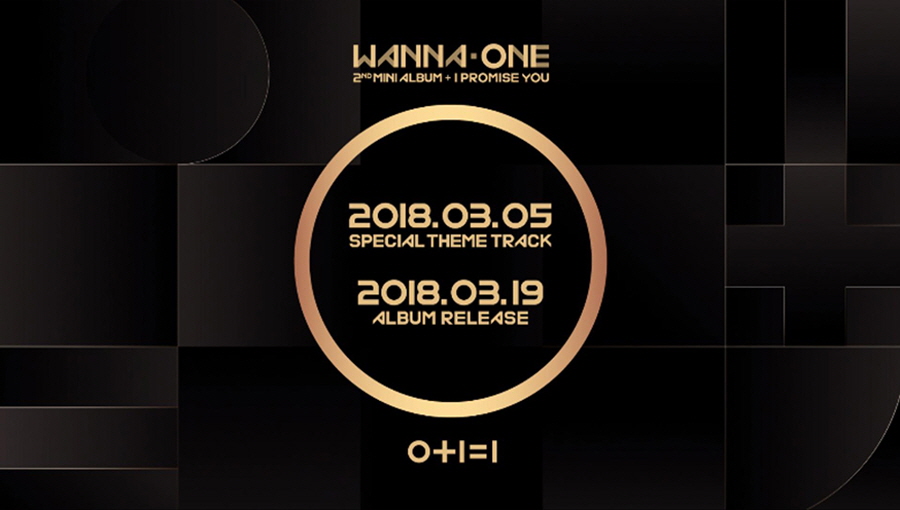 A special theme track is anticipated to  commemorate 333 days of being together with fans through “Produce 101 S2” on March 5.

The second mini album highlights the group’s promise to make 2018 the golden age of Wanna One and their fandom Wannable.

Wanna One recorded more than million copies sold for albums To Be One and Nothing Without You. The group has been proving impressive presence as newcomers by sweeping various music awards.