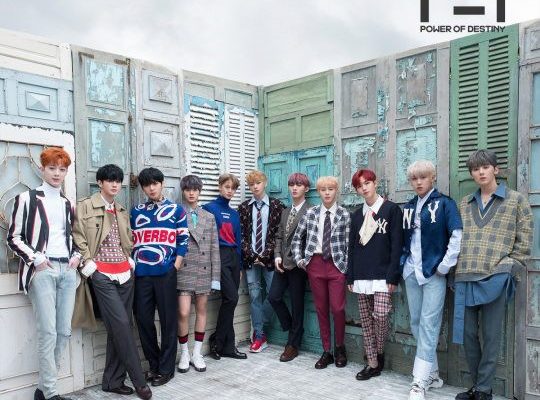 Wanna One Makes Final Comeback With “POWER OF DESTINY”

This comeback marks the first and last studio album released by Wanna One as a group.

Beloved boy group Wanna One had just released their first full-length album, 1¹¹=1 (Power of Destiny). This is no ordinary comeback, since this is their final release as a group before their limited contract expires in December. 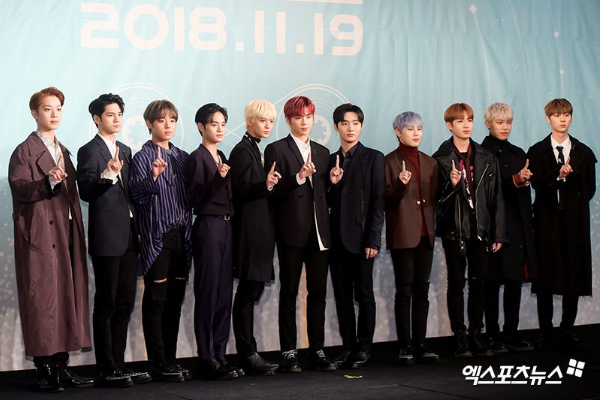 Wanna One, comprised of eleven winners from the idol project show Produce 101 Season 2, debuted and began group activities back in August 2017.

Their latest album offers a look back at their journey since their debut, the memories they made along the way, and their will to overcome the sorrow that comes with the destiny of disbandment. 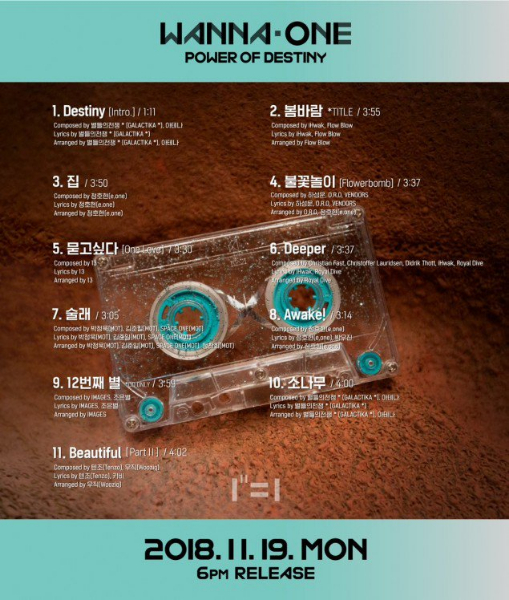 Their title track, “Spring Breeze,” is co-produced by Flow Blow: who worked on hit track “Energetic” on the 1×1=1 (To Be One) EP, and iHwak, who wrote “Light” on the1÷X=1 (Undivided) special album.

Upon its release, it topped the real-time charts of music streaming sites like Melon and Genie, and was featured in Mnet and Naver music show chart roster. 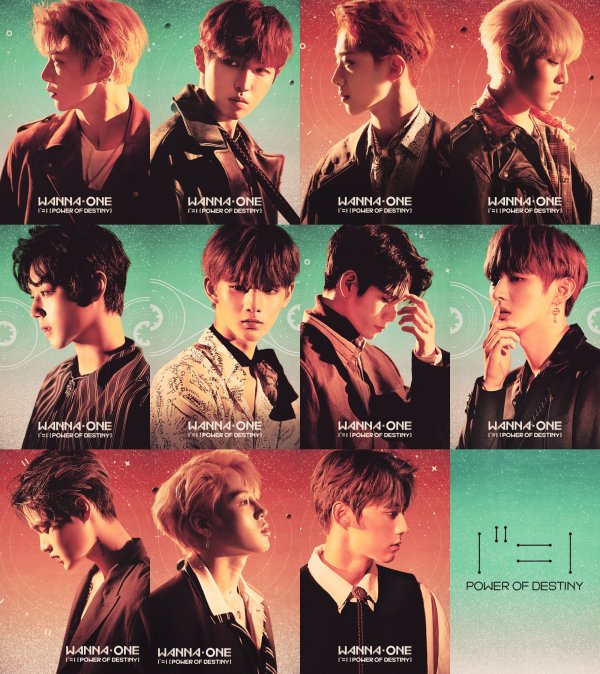 An alternative dance song with synth-pop, guitar and percussion, the title track expresses each member’s yearning for a “reunion by destiny,” much like their meeting and formation as a group on Produce 101 according to Hwang Min-hyun at a press conference on November 19. The song effortlessly incorporates the beat of a ticking clock into the group’s emotional vocals, highlighting the finality of the song’s release.