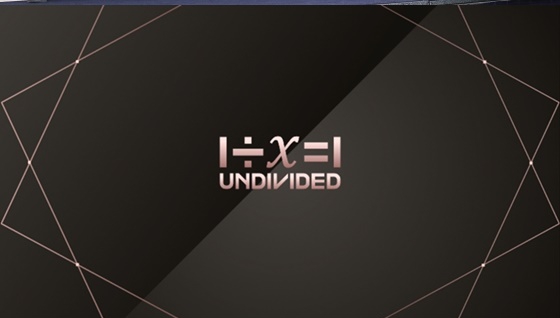 Wanna One rolls out an album invitation to excite Wannables! And yes, we definitely gave a wow!

With their discipline and thirst to prove themselves in the talent-laden K-pop industry, Wanna One boys have unleashed a video announcement of their upcoming album on June 4, proving their tenacity to make the most out of the remaining months that they will promote together as a team. 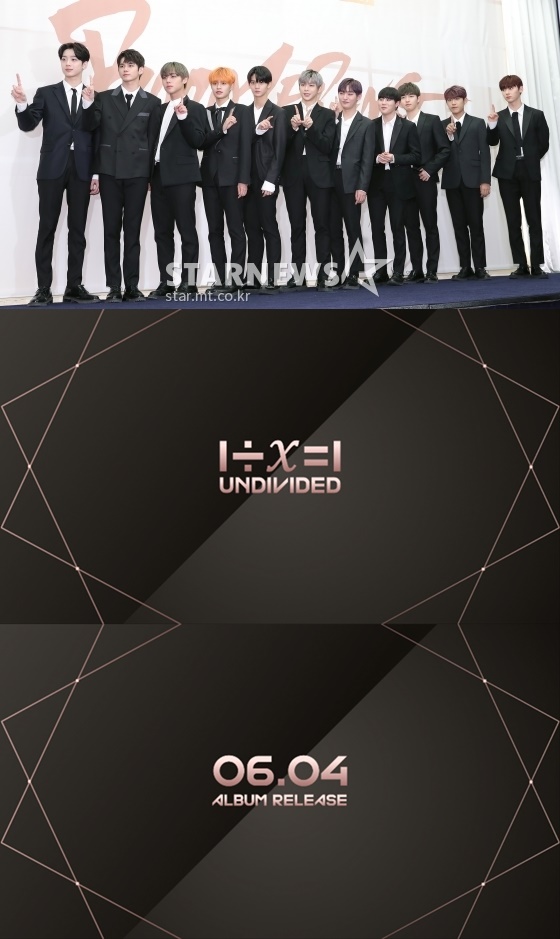 Continuing the unique Math equation inspired album titles they have been known for, the 2017 Best Male Rookie Group unveils its third mini album –1 ÷ χ = 1 (UNDIVIDED) through various local music sites on May 7.

The teaser video captures quick silhouette shots of Wanna One members, alternating with flashes of thread graphics that hints how the boys are interconnected. It ends with the title of the special album along with the official launch date.

Fulfilling their promised golden time this year, the latest album 1 ÷ χ = 1 (UNDIVIDED) contains the aspirations of the K-pop idols’ first unit project that intends to show new and different aspects of the boys which fans have never seen before.

The album name 1 ÷ χ = 1 represents Wanna One’s various charms and infinite possibilities, which will be shown as an unit. UNDIVIDED means the musicality of the Produce 101 season 2 top finishers, who grew up as artists together, and will not be divided by anything.

The new album is expected to take part with the boy group’s first world tour, which will cover 13 key cities including New York, Singapore, Melbourne, Malaysia, Manila, and more within three months.

READ MORE: Wanna One To Unleash Golden Time For Its First World Tour

UNDIVIDED will highlight collaborative songs of the formed subunits of Wanna One members and local musicians such as Heize, Dynamic Duo, Block B’s Zico and Nell.

The unit matchmaking process, album, and concert preparations are set to be revealed on the third installment of Wanna One Go: X-CON via Mnet beginning May 7.

READ MORE: Wanna One Returns For Season 3 Of “Wanna One Go”

1 ÷ χ = 1 (UNDIVIDED) will be unleashed at the kick-off concert leg of <ONE: THE WORLD> at Gocheok Skydome in Seoul on June 1.