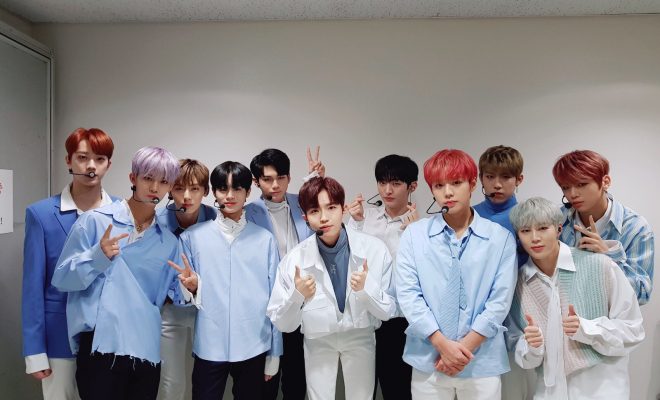 Wanna One has teamed up with UNICEF to launch a campaign for children in need!

Wanna One has set up a global social welfare campaign for the children together with UNICEF Korea! 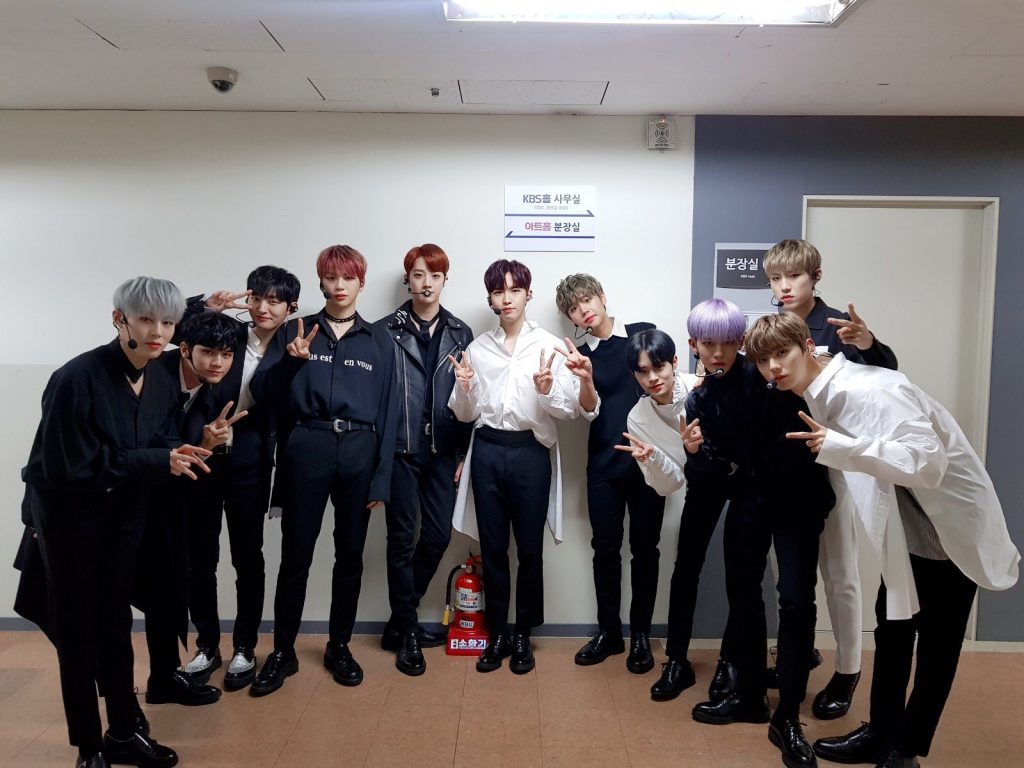 Named “Wanna One For Every Child”, the campaign aims to provide and share warmth to children in need this winter. The group’s campaign will be donating woolen blankets to shield children from the cold.

Following this, Wanna One urges everyone to help out as they send their message saying, “We want children around the world to laugh brightly through warmth so that we can meet again happily”. 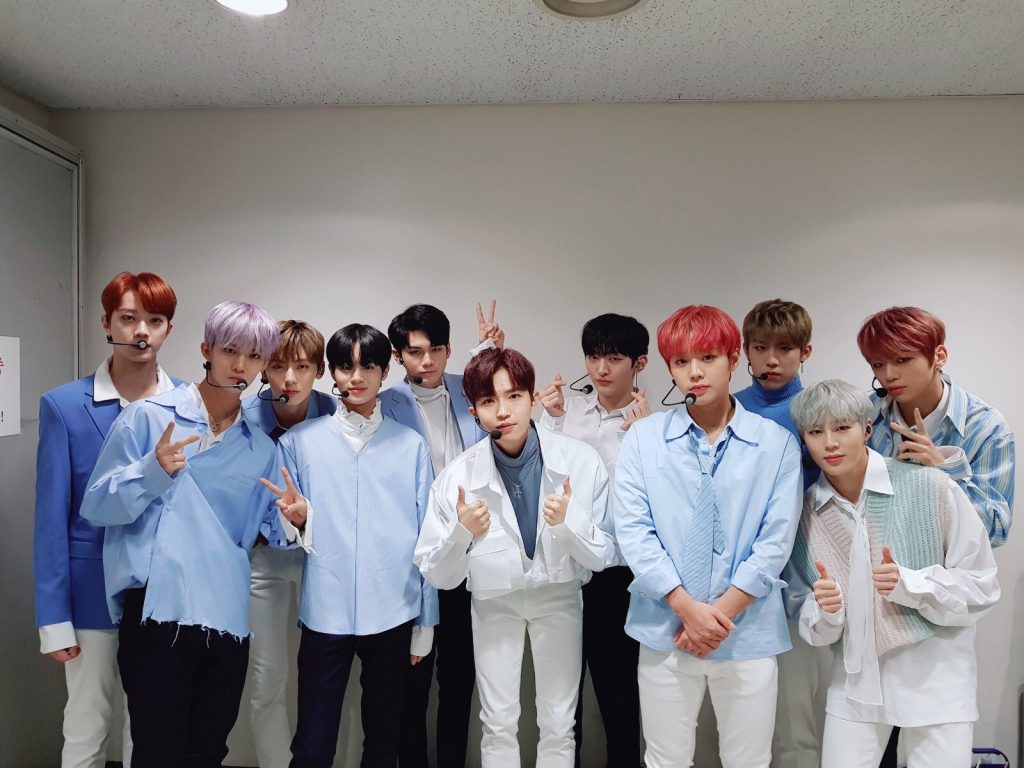 The group already took the first step by sending 807 sets of blankets, which totals 8,070 blankets, in commemoration of their debut date August 7. Fans and the general public may participate in the cause online by posting photos and videos of things which they think will provide warmth to the children via their social media accounts with the hashtag #WannaOneForEveryChild.

To thank those who will be participating in this heartwarming campaign, Wanna One and UNICEF will be sending a special gift as a bonus! Lucky participants who join the campaign from December 1 to 14 will be eligible for a draw, which will determine the winners of Wanna One and UNICEF’s gifts. The winners from the draw will be announced on December 21 – so be sure to stay tuned!

The group isn’t new to helping others out as they also made a donation to Korea Heart Foundation’s campaign previously. They took part in Save the Children Fund’s fundraising campaign called “Christmas Jumper Day” as well, proving the group’s warm hearts for others.

Have you checked out the details on how to help out Wanna One with their UNICEF campaign? Let us know by leaving a comment below, giving us a holler on Facebook, or tweeting us at @hellokpop!