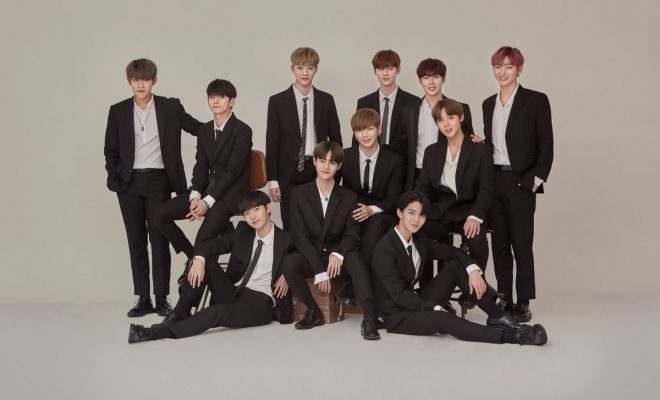 #Happy_Wannaone_Day: Wanna One And Wannables Look Back On The Past Year With Appreciation And Promises

Congratulations, Wanna One and Wannables!

More than a year has passed since BoA called out the names of the 11 trainees of Produce 101 Season 2 who will make up the line-up of a new boy group.

The following day, they released their first extended play, 1×1=1 (To Be One) with the lead single, “Energetic”. In November that year, a repackaged album, 1-1=0 (Nothing Without You), was released with “Beautiful as its title song.

With the combined sales of the two albums, Wanna One became the first K-Pop group to reach one million sales of a debut album. 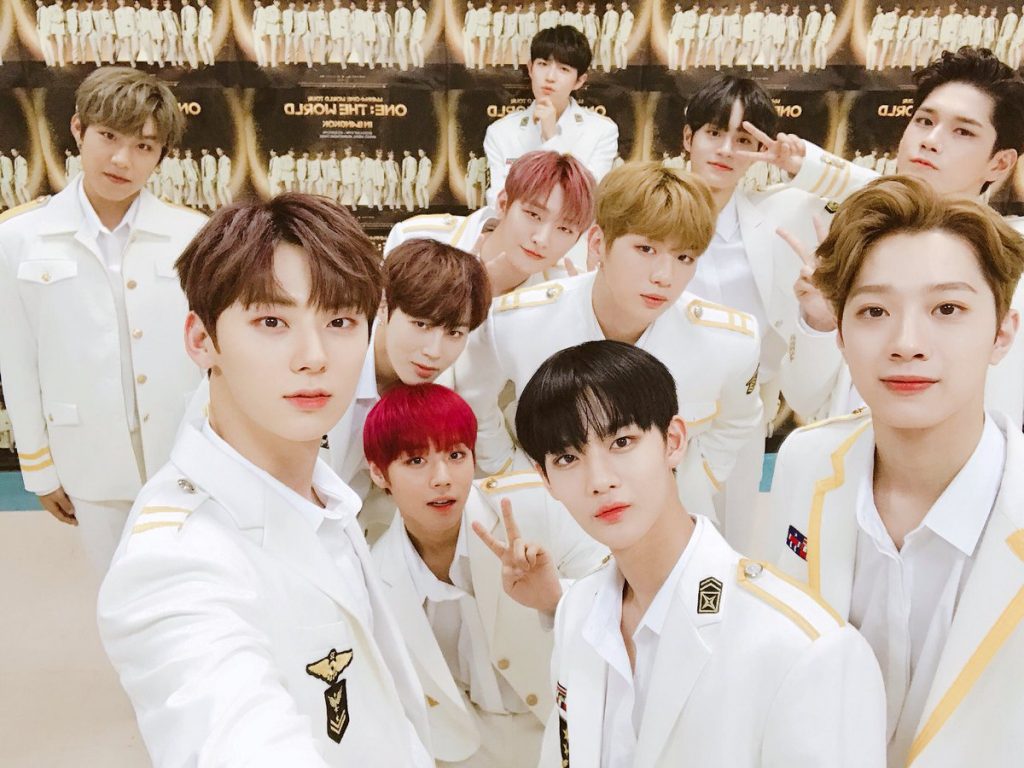 Since then, the boy group was unstoppable. Aside from chart-topping albums and singles, its members also constantly topped brand reputation surveys and listed as powerful and influential celebrities.

And today, August 7, let us celebrate the passionate run of Wanna One in the past year through congratulatory messages, tributes, and expression of love from fans who made sure Jisung, Sungwoon, Minhyun, Seongwoo, Jaehwan, Daniel, Jihoon, Woojin, Jinyoung, Daehwi, and Guanlin feel the love in this special day by trending #Happy_Wannaone_Day.

From Wanna One to Wannables:

“Thank you. I love you, Wannables…”

From Wannables to Wanna One:

“Happy One Year to Wanna One…”

11 boys who came into my life & make me the happiest girl. Happy One Year To Wanna One ❤️ #Happy_Wannaone_Day pic.twitter.com/E0tWwJtLPy

“I hope we can continue walking on this flower path for the rest of the year!”

You’ve accomplished SO much in such a short period of time my boys.

Thank you for not giving up and debuting.

I hope we can continue walking on this flower path for the rest of the year! Love you, always. ?#워너원과_함께한_일년_고마워
#Happy_Wannaone_Day pic.twitter.com/uuWVgnX52X

“Thank you for not giving up on your dreams…”

[?] 180807 Its been a year since your debut. Thank you for debuting as Wanna One and Thank you for not giving up on your dreams
Let's continue in making good memories together ?#wannaOne #워너원 #1stANNIVERSARY #워너원과_함께한_일년_고마워#Happy_Wannaone_Day pic.twitter.com/sDv2dK5r2T

thank you for coming to my life let’s stay together, forever?#Happy_Wannaone_Day pic.twitter.com/cSAaVDvHzb

“I believe this isn’t our first and last anniversary. There will be our 2nd, 10th, and 100th anniversary…”

It's been a year since they debuted. Remember a year ago, wanna one changed a birthday song to a congratulatory song. I believe this isnt our first & last anniv. There will be our 2nd, 10th & 100th anniv! ?#워너원과_함께한_356일_고마워 #Happy_Wannaone_Day pic.twitter.com/1nSX8jq7OK