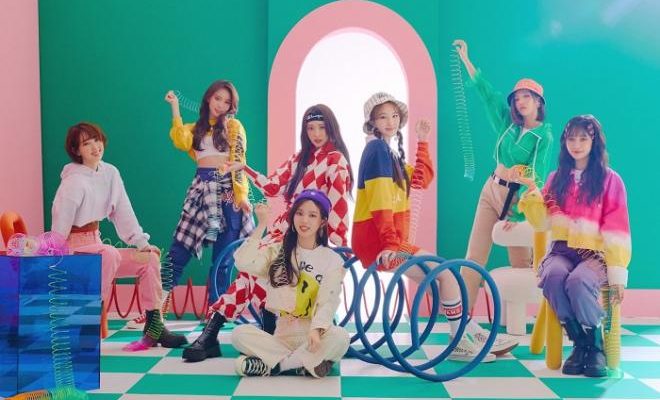 Weeekly shows an impressive rise in global popularity as they enter the American Billboard World Digital Song Chart with “After School”!

Weeekly begins to show their promising entry into the global music market with their recent hit, “After School”. The girl group entered the World Digital Song Sales Chart for the first week of May on April 27, landing at rank number 21. 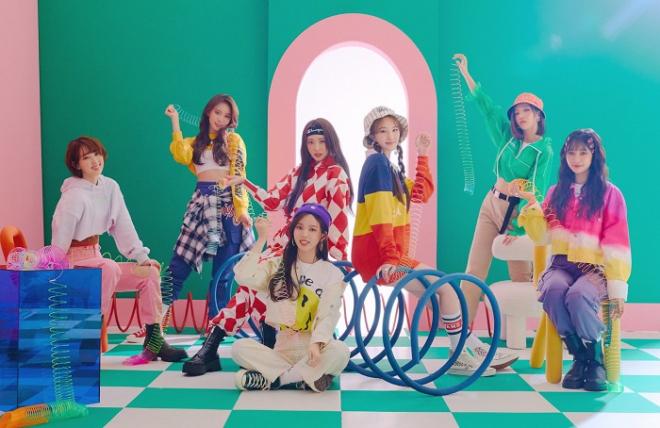 The group ranks among their seniors such as BTS, Blackpink, and Stray Kids, calling attention to their growing global influence. Additionally, U.S media giant, Forbes, noted their achievement and stated, “They’re a rookie less than a year old, but they are already making a big splash in the United States. It’s an important achievement to show we can expect a bright future in the United States.”

Meanwhile, Weeekly’s catchy title track displayed its worldwide appeal, topping Spotify’s Viral 50 global chart. The track topped the chart for three consecutive weeks beginning April 12 and was within the top three of the weekly chart for two consecutive weeks. The amount of cumulative streamers for the song exceeds 16 million on the platform. Furthermore, the group’s monthly listeners exceeded 2.4 million. 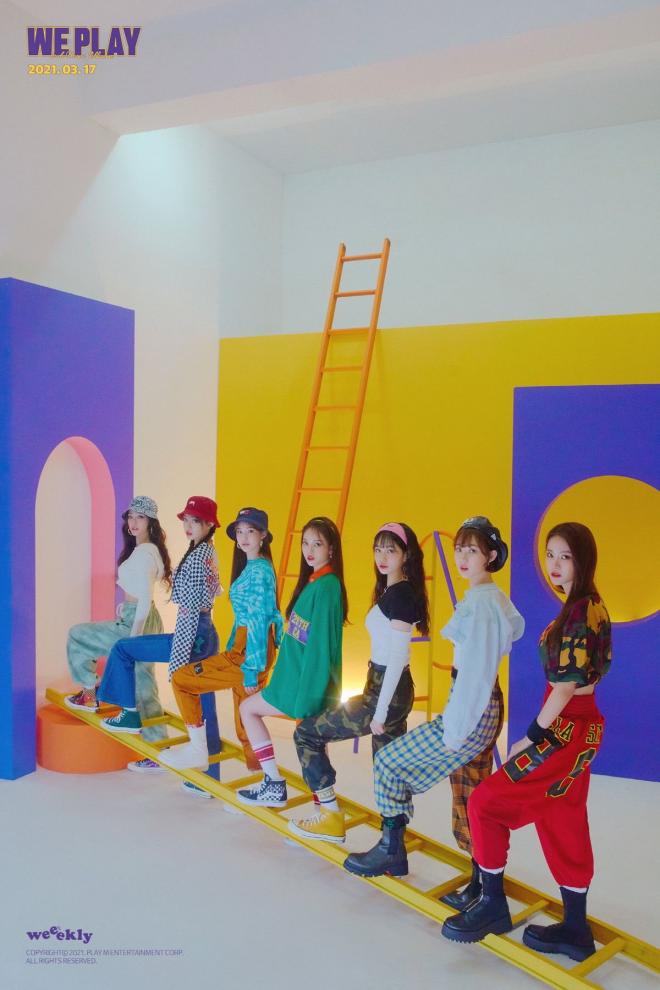 “After School” is a bubbly dance song that depicts the freedom of life with friends after school. Despite finishing activities on April 11, the song continues to gain traction among the MZ Generation through word of mouth. YouTube views for the music video surpassed 38 million and counting.

Meanwhile, the members will continue participating in various activities, including entertainment and broadcasting.