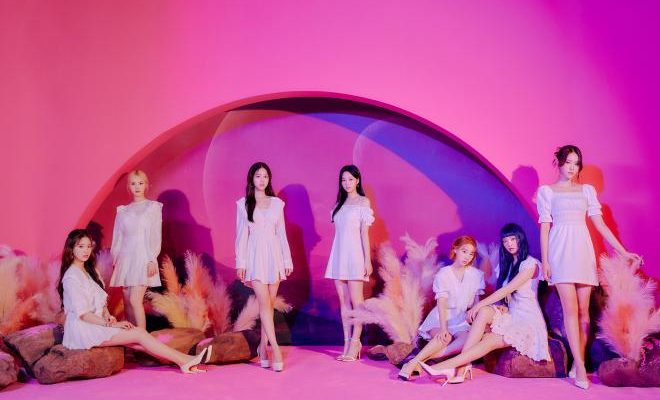 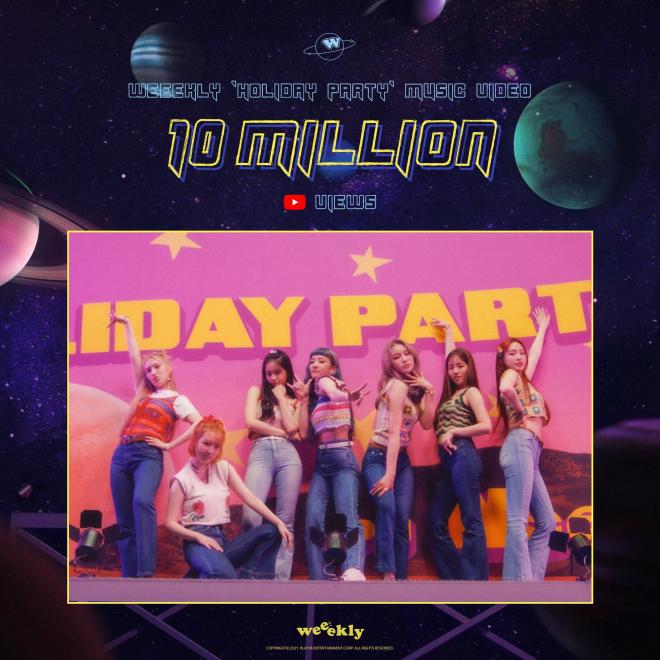 On August 8, Weeekly’s music video for their catchy and vibrant track “Holiday Party” has officially surpassed the 10 million-mark on YouTube. The talented girl group was able to achieve such impressive count in just 4 days after its successful worldwide release.

Moreover, “Holiday Party” becomes the latest music video of the group to join YouTube’s 10-million club. Their other tracks that likewise achieved the same feat are “Tag Me,” “ZigZag,” “7 Days Tension,” and “After School.”

MAKING THEIR WAY TO EVERY K-POP FAN’S HEARTS

Released on August 4, Play Game: Holiday is Weeekly’s fourth mini-album since their debut in June 2020. They were able to catch K-Pop fans and casual listeners’ attention once again with the lead single “Holiday Party.” 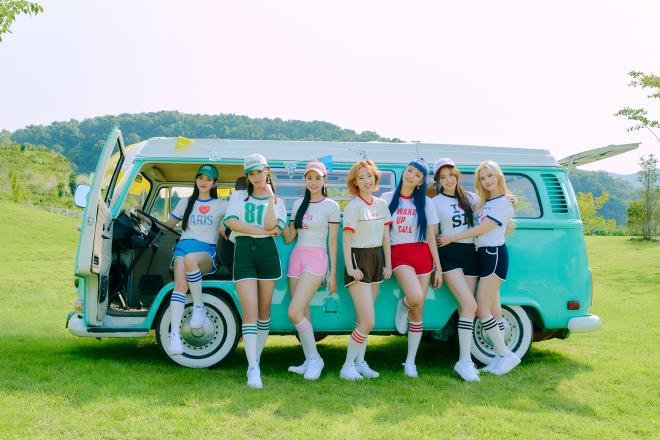 Characterized by groovy beats and catchy rhythm, the song perfectly highlights Soo-jin, Ji-yoon, Monday, So-eun, Jae-hee, Jihan, and Zoa’s incredible singing skills. The choreography to the song is as addictive and lively as the track itself, which has the capacity to make everyone dance and sway to the melody.

The beautiful and colorful music video was directed by Jung Mimi of VIA Productions, who managed to attract everyone’s attention with her strategic camera angles and shots.

FacebookTwitter
SubscribeGoogleWhatsappPinterestDiggRedditStumbleuponVkWeiboPocketTumblrMailMeneameOdnoklassniki
Related ItemsHoliday PartyPlay Game: HolidayWeeeklyWeeekly Holiday Party
← Previous Story STAYC To Get Closer With Fans By Joining Weverse
Next Story → NU’EST Blows Away The Summer Heat With Latest Episode For “L.O.Λ.E STORY: INSIDE OUT”